AT&T is the worst cell phone carrier, according to a Consumer Reports survey. Who came out on top? The answer might surprise you. 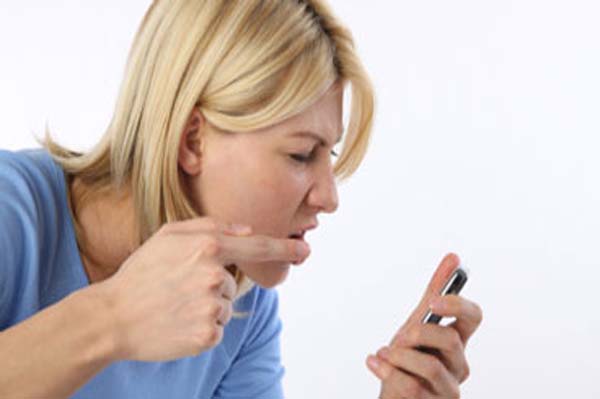 Can you hear me now?

If you’re with AT&T, probably not. The exclusive iPhone carrier was recently voted the worst carrier in a survey of 58,000 Consumer Reports readers.

AT&T: Worst of the worst

AT&T was the only cell phone carrier that significantly dropped in the ratings, according to Consumer Reports. In addition, over half of the respondents that use AT&T use some version of the iPhone.

This is really bad news for AT&T, especially if the Apple iPhone goes to Verizon in 2011.

“Our survey suggests that an iPhone from Verizon Wireless, which is rumored, could indeed be good news for iPhone fans,” said Paul Reynolds, Electronics Editor for Consumer Reports.

Consumer Reports said one of the most surprising results of their survey is that U.S. Cellular surpassed the country’s largest carrier — Verizon Wireless — in overall consumer satisfaction.

U.S. Cellular services 26 Midwestern and Southern states, many of the same as Verizon.

Interested in the rest of the survey results? The comprehensive report is available in the new issue of Consumer Reports, on newsstands now.