Mozilla Firefox programmer Asa Dotzler says that Google, Microsoft and Apple are being evil because they’re creating unauthorized add-ons for the browser. Do you think Google is evil? 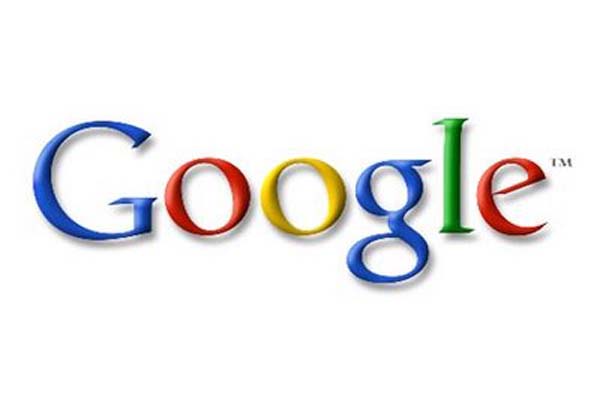 Is Google evil? Mozilla — or rather, Mozilla computer programmer Asa Dotzler — thinks so.

Dotzler says Google isn’t living up to its motto of “Don’t Be Evil” because, as he claims, Google, Microsoft and Apple are designing add-ons for Mozilla’s Firefox browser without permission.

“Why do Microsoft, Google, Apple, and others think that it is an OK practice to add plug-ins to Firefox when I’m installing their software packages,” Dotzler wrote this week on his blog.

That’s not all he wrote. He’s upset — really upset.

“When I installed iTunes, in order to manage my music collection and sync to my iPod, why did Apple think it was OK to add the iTunes Application Detector plug-in to my Firefox web browser without asking me?” he asked.

“What makes Google think it’s reasonable behavior for them to slip a Google Update plug-in into Firefox when I installed Google Earth or Google Chrome (not sure which one caused this) without asking me first?” he wrote. “This is not OK behavior. I downloaded and installed a specific application from these vendors intending to have only that application installed, and without my consent that application foisted additional software on me.”

Did we mention that he’s upset?

Google, Microsoft and Apple have yet to comment on his blog — and who knows if they ever will.

Until then, we’ll just continue developing our idea for Google Evil. We think it’ll be a some sort of add-on to the Google search site that’ll blow raspberries at us when we look up something questionable online. Sound good?