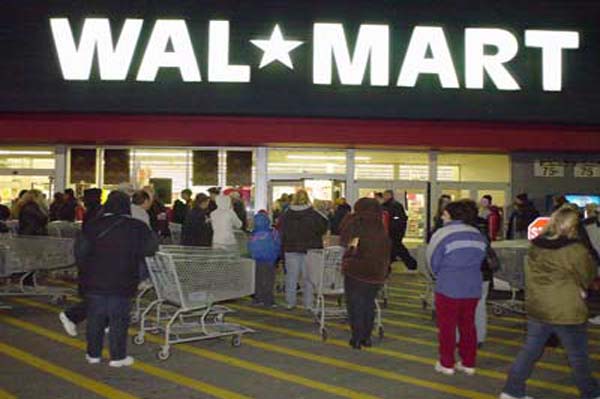 The official WalMart Black Friday 2010 ads were released on Monday, leaving many shopper salivating with anticipation. WalMart is continuing the trend set by Toys R Us by starting some of their Black Friday 2010 sales at midnight. However, shoppers won’t get access to some of the best WalMart deals until 5 a.m.

The Wal-Mart Black Friday ads are probably the best we’ve seen so far, which isn’t surprising since WalMart is usually a low price leader. Here are some of the deals:

And much, much more.

In addition, WalMart is offering free shipping on over 60,000 for the holiday season, making any Cyber Monday 2010 shopping all the more attractive.

We’re adding more and more Black Friday and Cyber Monday 2010 sales as we find them — so stick with SheKnows to help fill out your shopping list. Also, let us know if you hear of any amazing deals!