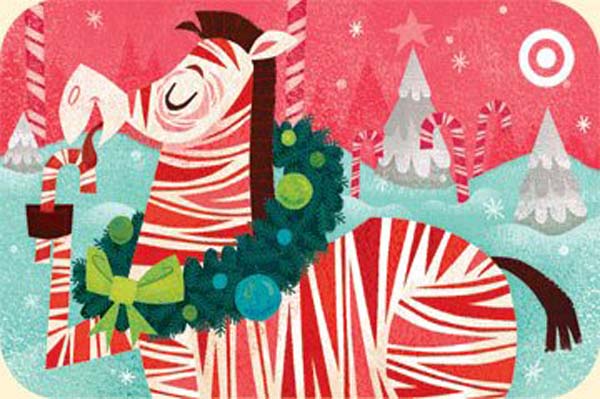 We were anxiously awaiting this one, and we weren’t disappointed. There are some good Black Friday deals in this one that we’re excited to scoop up in a couple of weeks.

The 64-page (whoa!) Target Black Friday ad features a ton of great clothing, toy and electronic deals. Some of the better ones, according to Black Friday 2010, include:

Many of the deals will also be available online at Target.com, plus the retailer will offer special Cyber Monday 2010 deals specifically for online shoppers.

More Black Friday 2010 ads are being released every day. It’s not long now before the big day is here. Do you have your shopping lists ready to go for Black Friday morning? You have to be ready to get in on all the deals!