Jessica Szohr and Ed Westwick may play opposite characters on the TV show Gossip Girl, but off-screen, they rock totally synced styles.

When the British actor and American actress were named an item, it was a match made in fashion heaven. Both stars define bohemian street style with effortless chic. Jessica Szohr’s unexpected style creates new trends. And as a fashion innovator himself, Jessica’s other half has a simple style that perfectly complements her eccentric fashion sense.

Ed Westwick’s street style fights the look of his Chuck Bass character, straying away from pin-striped suits and bold ties, leaning instead toward plain T-shirts and jeans. But don’t let their laid-back daytime style fool you: When it comes to the carpet, they both give us plenty to gossip about. 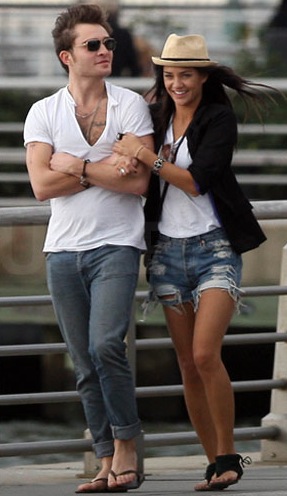 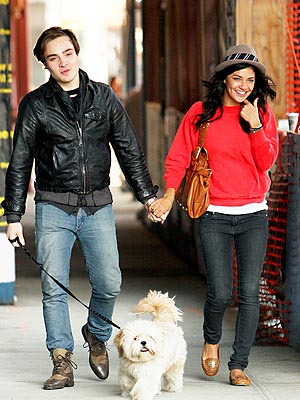 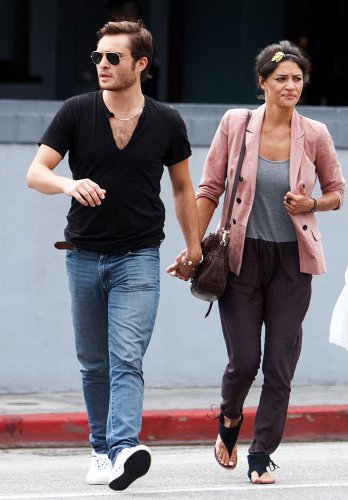 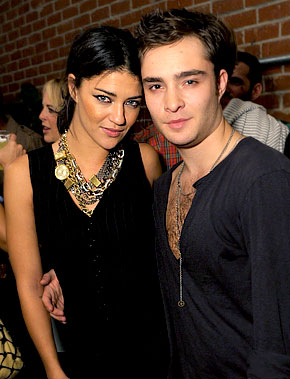 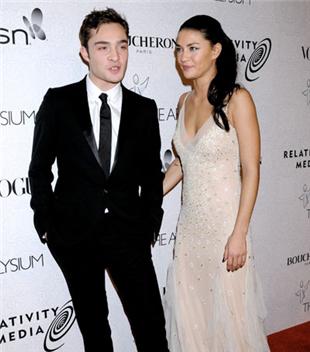 The Best Microfiber Cloths to Clean Almost Anything