Have you heard about NaNoWriMo and wondered what it’s all about? Read on and learn more about writing your own novel during the month of November. 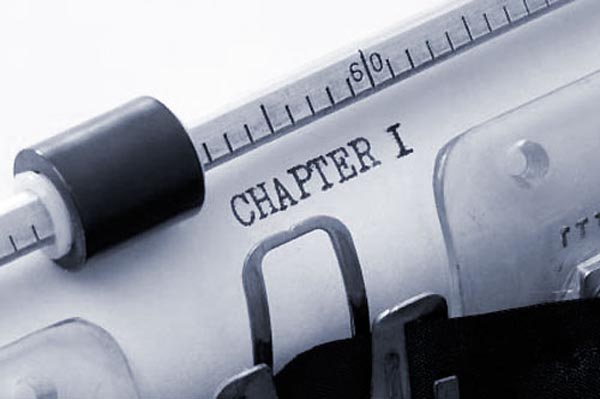 Have you heard about NaNoWriMo?

You probably have — web forums, chat rooms and blogs have been chattering about the start of it for weeks. Now, it’s finally here.

NaNoWriMo stands for National Novel Writing Month. Nov. 1 is officially the start date for this challenge where writers (and aspiring ones) sit down and commit to writing their very own 50,000-word novel.

Many writers (both beginning and experienced) are intimidated by the thought of busting out a novel, so they never start. That’s precisely the reason why the NaNoWriMo founders started the challenge.

This year is gearing up to be the most popular ever — the traffic to the official NaNoWriMo website overwhelmed their servers and it’s still down as of Monday evening, Nov. 1.

Everyone! Well, anyone who is inspired to write her own Great American Novel but never found the motivation to start. NaNoWriMo organizers say their ideal participant is anyone who “who has thought fleetingly about writing a novel but has been scared away by the time and effort involved.”

If the thought of 50,000-words scares you, don’t fret. Past participants advise newbies to break it down into daily chunks — it’s only 1,667 words a day. Also, the built-in community at the Official NaNoWriMo website is there to help motivate you along and local writers routinely set-up writing workshops to motivate and critique each other’s work.

If you’re interested in unleashing your inner novelist, sign up at the NaNoWriMo official site. Sure, you can do it on your own, but the website has software that can track your progress and, of course, there’s your fellow writers to commiserate (and celebrate) with!

Kids craft: Hippo storage box
How to make a desk pen caddy
How to air-dry flowers

13 hrs ago
by Danielle Cohen

16 hrs ago
by Brittany Leitner