Election day 2010 is Tuesday Nov. 2 in much of the United States. Find out where you can learn about the candidates and where to vote! 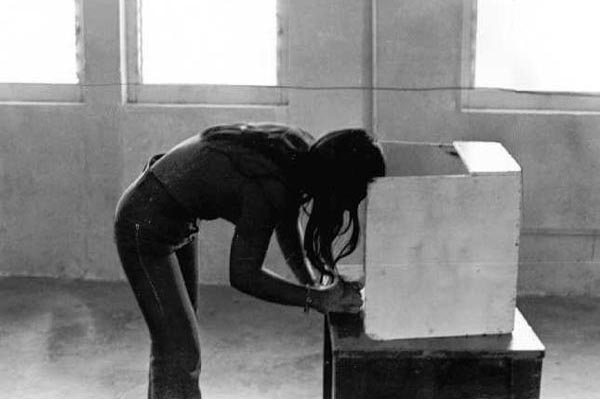 Tuesday Nov. 2 is the day when U.S. citizens from all political beliefs cast their ballots for several public offices.

It’s important to go out and practice your right to vote in order to have a voice in what happens in policy in the United States.

Learn about the candidates

You’ve likely watched or listened to hundreds of political ads over the past several months. However, it’s easy to get confused about the issues and which candidate believes what. It’s important to educate yourself before you head out to the polls tomorrow, so take a second and learn more about the candidates by reading your local newspapers — many news websites have election coverage that breaks down the candidates.

Don’t worry if your paper doesn’t have that. Project Vote Smart breaks down candidates by state and lists their platforms, beliefs and past political records (if any.) It’s worth a look even if you know who you’re voting for.

Finding your polling location can be confusing, especially if you’ve moved within the past two years. Several states have websites that break down polling locations by city, county and zip code. Vote 411 also offers a full-service website that points you to your assigned voting location. Google also offers the same tool if you search for “where do I vote?” in their search bar.

Norwegian women are the world’s most popular, new study finds
10 signs that you may be a victim of identity theft
How to secure your cell phone