The Japanese automaker Nissan is recalling over 2 million vehicles around the world due to a ignition issue. Is your car affected? 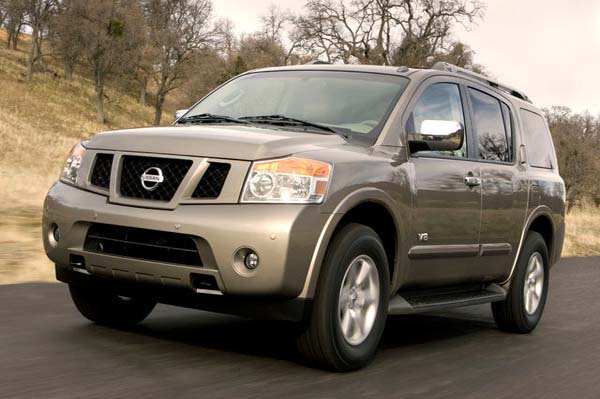 Nissan is recalling over 2 million vehicles worldwide because of a ignition problem that may stall engines.

The recall affects about 750,000 sold in the United States between 2003 and 2006, according to the automaker’s statement. The recall includes several models sold in the U.S. under the Nissan and Infiniti brands, including the 2004 to 2006 models of the Nissan Armada, Nissan Titan and Infiniti QX56s. Nissan Frontier, Pathfinder and Xterra models sold between 2005 and 2006 are also affected.

The Japanese auto manufacturer says it will replace an electrical relay in the affected vehicles. No accidents or injuries have been reported as a part of the ignition issue.

“At Nissan, we’re committed to the safety and satisfaction of our customers. We regret any inconveniences that our customers may experience as we address this issue,” Kevin Martin, a Nissan vice president, said.

Nissan will ask affected owners to bring their vehicles to dealers for repair starting in December. Any customers with questions can call Nissan at (800) 647-7261. Infiniti owners should call (800) 662-6200 for questions about their cars.