Sony’s set to release the PlayStation phone, according to reports. What will the new device have to offer gamers? 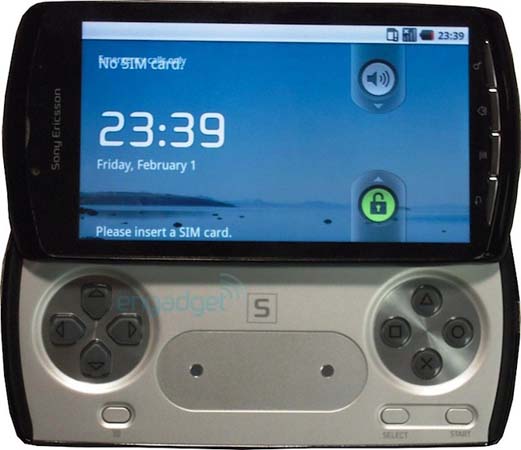 It’s a gamer’s world — we’re just living in it.

And now, gaming lovers will soon have another portable console at their disposal: the PlayStation Phone.

Yes, it’s apparently true. Tech blog Engadget reports that the PlayStation Phone is indeed a reality and they have the prototype photos to prove it.

The device is set to hit stores soon and will be powered by Google’s popular Android 3.0 operating system. It’ll also come with access to a special Sony Marketplace stocked with games specifically designed for the new systems.

Sony hasn’t officially announced the launch or release of the PlayStation phone so, for now, all of this is educated speculation by Engadget. If and when they announce it, we’ll be the first in line to buy it — there are more than a few gamers in our life that will love this new design.

19 mins ago
by Olivia Harvey

46 mins ago
by Kenzie Mastroe