A federal judge ruled that file-sharing service Limewire violated copyrights and ordered it shut down. Will the company have to pay the RIAA for damages? 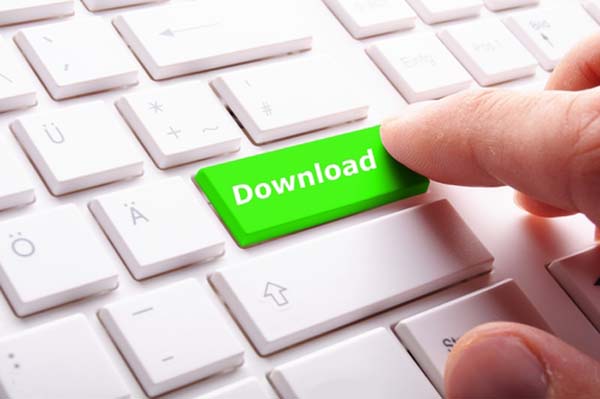 Looks like you’ll actually have to pay for your downloads now.

A federal judge shut down Limewire permanently after ruling it helps people violate copyright laws “on a massive scale.”

The Recording Industry Association of America — known for their lawsuits against people who download illegally — filed the lawsuit agains Limewire, saying they actively allowed people to download copyrighted content on their service. They said that 93 percent of Limewire’s traffic comes from people downloaded pirated music and movies.

The shut-down comes after federal judge Kimba Wood liable for copyright violations in May 2010 and deemed Limewire founder Mark Gordon personally liable in the case. The RIAA then filed motions to have Limewire shut down permanently.

“THIS IS AN OFFICIAL NOTICE THAT LIMEWIRE IS UNDER A COURT-ORDERED INJUNCTION TO STOP DISTRIBUTING AND SUPPORTING ITS FILE-SHARING SOFTWARE. DOWNLOADING OR SHARING COPYRIGHTED CONTENT WITHOUT AUTHORIZATION IS ILLEGAL.”

Limewire also responded with a blog post from their CEO, George Searle.

“[Limewire is] naturally disappointed with this turn of events,” Searle wrote. “We’re deeply committed to working with the music industry and making the act of loving music more fulfilling for everyone.”

The case will reconvene in January to assess damages — the amount charged to Limewire could top $1 billion.

The Skin-smoothing Device Loved by Kaley Cuoco & Taraji P. Henson Is 30% Off Today Only