Toyota are recalling 1.53 million of their vehicles due to a brake-related problems that could cause fuel leaks. Is your Toyota model affected? 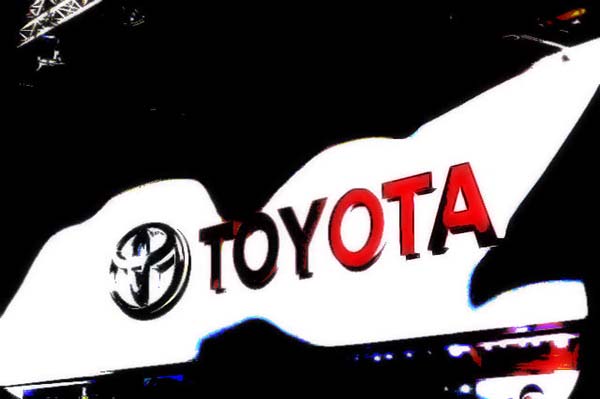 The Japanese automaker Toyota is recalling 1.53 milion of their Avalon, Highlander Lexus GS 300, Lexus IS250 and Lexus US350 automobiles after brake problems were found. The brake problem has the potential to cause fluid leaks and weakened brake power.

No injuries have been reported as a direct result of the brake problem, the company said. The recall is another blow to the automaker — Toyota has recalled more than 10 million cars and trucks worldwide within the past year due to various problems. The biggest reason for Toyota recalls — faulty gas pedals — caused several deaths before the company took control of the problem.

Where to take recalled Toyotas

Toyota will contact owners affected by this recall with information on how to get their vehicles repaired for free, the automaker said in a statement.