Steve Jobs had an Apple announcement today, and many were hoping to hear about a Verizon iPhone release date. No such luck, but he did announce a few new Apple additions. 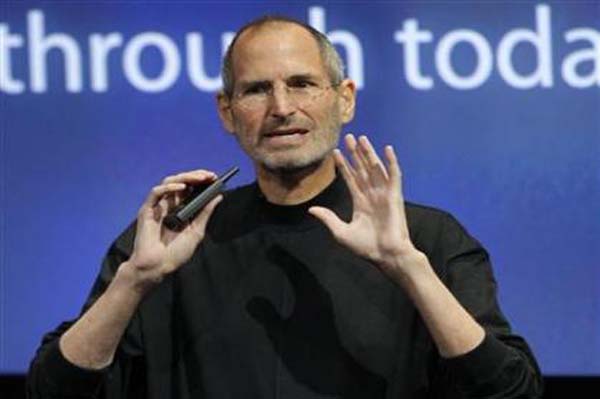 Apple announced new additions to their line of uber-popular electronics, but the Verizon iPhone wasn’t one of them.

Instead, Steve Jobs and his band of executives made some other big Apple announcements — a new macbook air, FaceTime for mac and a new version of iLife.

Jobs said the new MacBook air will come in two sizes, a 11.6-inch and a 13.3-inch. Both will weigh in under three pounds and come with an all-aluminum body, HD-backlit displays, core 2 dual processors and FaceTime software.

The feature, introduced with the iPhone 4, is now available on Macs. FaceTime software is similar to iChat and will allow users to face chat with other Apple users on the iPhone 4, iTouch, Mac laptops or iMacs. Sweet!

Jobs also announced an updated version of the ultra-popular iLIfe, including additions to iPhoto, iMovie and Garage Band.

The additions to iMovie will transform every amateur videographer into a full-fledged filmmaker. The best addition is the ability to make movie trailers, complete with professional orchestras and all. Now you have no excuse not to film that epic film you’ve been meaning to create.

Garageband enhancements allow for better audio editing and design, along with added instrument instruction complete with progress charts. Now you can actually watch yourself getting better on your instrument!

Like the previous version, the new iLife suite will come standard with new Mac purchases and cost an additional $49 as an add-on.