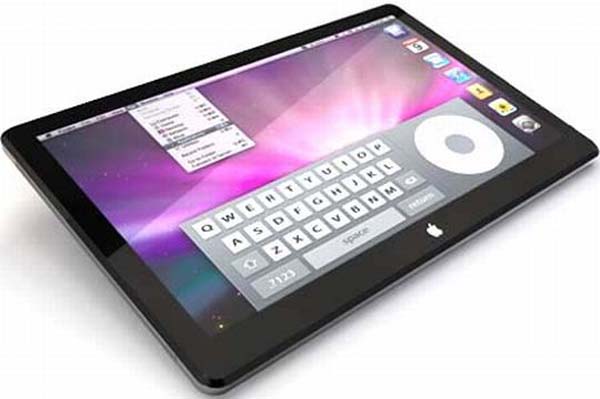 A Verizon Wireless iPad will go on sale in less than two weeks, igniting more rumors that a Verizon iPhone release is imminent.

According to a statement, the Verizon iPad will go on sale Oct. 28, just in time for the start of the holiday shopping season. The downside? Verizon Wireless version of the popular Apple product will set you back at least $630 — 26 percent more than current AT&T iPads.

Verizon Wireless iPads will be marketing more as a wireless tablet, complete with 16-GB capacity and MiFi — a modem to connect wirelessly.

Critics are saying the Verizon iPad isn’t anything special — you could connect an iPad to any carrier by tethering it to a smart phone. Battery life is downside as well — current iPads get 10 hours of use, but with MiFi you’ll only get three to four hours of use before the battery dies.

The Verizon iPad’s cost bundles the MiFi service for an additional $130 on the iPad’s base price, the reason for its high price. You also have to sign up for wireless service with the Verizon iPad, though it’s a month-to-month contract with no termination fees. The wireless service fees will set you back an addition $20 a month for 1 GB of data, $35 for 3GB and $50 for 5 GB.

The Apple iPad was just named the best selling electronic gadget on the market with over 8.5 million sold since its release in April 2010. This success is sure to only continue with its release on widely used Verizon Wireless.

Now, it’s only a matter of time before they make that much-anticipated Verizon iPhone release date announcement.

31 mins ago
by Olivia Harvey