Technology analysts are expecting an imminent announcement about the Verizon iPhone release date. Will Verizon and Apple team up to offer a rebranded iPhone soon? 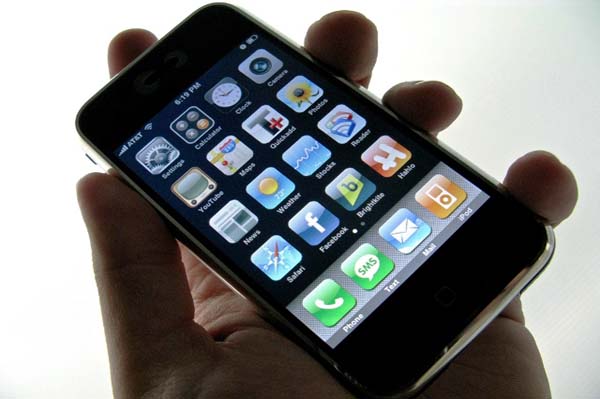 Apple is readying a Verizon iPhone for release early next year, according to published reports in respected publications like The Wall Street Journal.

Verizon made their best attempt to quell the rumors, though analyst Shaw Wu says supply chains are suggesting that Apple is producing various sizes of iPhones. He projects the Verizon iPhone release date for sometime in early 2011, though nothing is concrete until an official announcement from Verizon and Apple.

“Historically, new iPhones are introduced in the summer time frame, but the progress being made leads us to believe we could see new iPhones earlier this time, possibly” Wu wrote in a report.

The varying production of iPhones suggests that Apple is producing both high and low-end iPhones and possibly Verizon 4G iPhones.

The news comes as a welcomed addition to Apple fans that have long wanted an alternative to AT&T’s spotty wireless service. Verizon is now the largest wireless provider in the United States, with wide coverage all over the United States.

We’ll be waiting on pins and needles until an official annoucement regarding the Verizon iPhone release date. What about you — are you excited for a Verizon iPhone? Or, will you stick with your current device and wireless service?