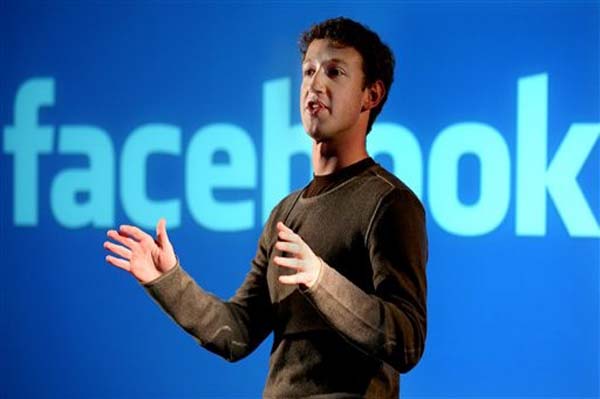 Facebook’s annoucement of new features sent the blogosphere ablaze today, with bloggers and Facebook addicts wondering what Mark Zuckerberg and the gang had up their sleeves.

Wonder no more: Zuckerberg announced three key features changes that will alter the way Facebook users share their personal information on the site.

The biggest change outlined in the Facebook announcement is the redesign of the website’s Groups feature. In the new version of Groups, Facebook users can put friends into groups and share information only with that group. That means you can separate your “real” friends from your work colleagues and not worry about accidently sharing last weekend’s escapades with your boss.

“There’s a huge amount of sharing people want to do,” Zuckerberg said during the press conference. But, he said, they were hesitant to share much due to privacy concerns or the fear of annoying their friends.

The “Download Your Information” feature will allow you to download all of your personal Facebook history, including recent wall posts, photos shared and comments after verifying your identity.

“People want to be able to easily take their information to another service and do that in a safe way,” Zuckerberg said.

The final part of today’s Facebook announcement is a new, revamped dashboard that allows users to see all of their apps in one place. It’ll also allow users to manage their Facebook tools — including privacy settings — from one place.

Another Facebook announcement is expected in the next month, so expect to see a lot more of Zuckerberg in the coming weeks.