Gene Cranick’s family home was destroyed when firefighters refused to put out a blaze because he hadn’t paid a $75 fire fee. Should governments have the power to do this to homeowners, or were they right to refuse aid? 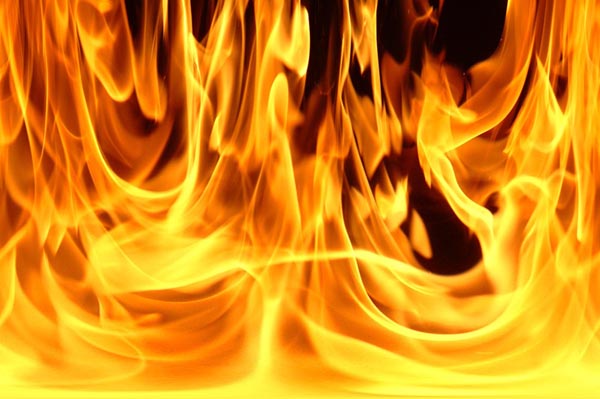 Gene Cranick couldn’t believe what he saw on the evening of Sept. 29.

The rural Tennessee resident called the South Fulton fire department for help when a trash fire started by his grandson spread to his home. Instead of rushing to his aid, the fire department refused to help.

Their reason? Cranick forgot to pay a mandatory $75 fire department fee for anyone living outside of South Fulton’s city limits.

All Cranick could do was watch as his home burned to the ground. His family’s cat and three dogs also perished in the blaze.

“They could have been saved if they put water on it, but they didn’t do it,” Cranick told MSNBC’s Keith Olbermann. “We wasn’t on their list.”

Cranick told operators he would pay anything to have firefighters come to his home, but his offer was refused.

“Anybody that’s not inside the city limits of South Fulton, it’s a service we offer,” South Fulton mayor David Crocker said. “Either they accept it or they don’t.”

Firefighters did show up, according to MSNBC. Only they weren’t there to help Cranick, only his neighbor who paid the fee.

“They never said nothing to me. Never acknowledged,” Cranick said. “They stood out here and watched it burn.”

Instead, they let a dispute over $75 leave a family without a home and their pets.

Weigh-in — should the fire department help no matter what, or was it Cranick’s own fault for forgetting to pay the tax?

The Skin-smoothing Device Loved by Kaley Cuoco & Taraji P. Henson Is 30% Off Today Only