Toshiba announced their plans to offer a glasses-free 3D TV in Japan this winter. Would you pay to have the 3D experience in your own home? 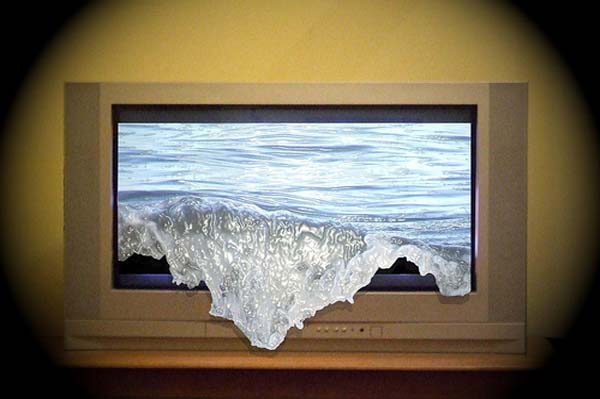 You’ll soon be able to have the 3D theater experience in your home, glasses-free, thanks to Toshiba.

The electronics giant announced Monday that they’ll start selling a 12-inch and 20-inch version of their glasses-free 3D TV set in Japan starting in December.

The Japanese models will sell for $1,430 for the 12-inch version and $2860 for the 20-inch. The company doesn’t yet have plans to release the 3D TVs outside of Japan, according to a statement. The idea is to see how well the new technology sells in Japan before they develop larger sets for international distribution.

But, How Does it Work?

It’s pretty amazing what engineers can develop these days. Toshiba digital media network president Masaaki Ossumi explained that the 3D TV works by delivering a slightly different image to the left and right eyes. The televisions have a sheet of lenses on front of the screen. Behind the screen is a LCD panel comprised of 829 million pixels, organized into nine groups. The nine groups work as “sweet spots” at nine spots in front of the screen. If a person sits in one of these nine spots, a 3D image appears.

Regardless of how it works, we’ll be excited when the 3D TV goes international. 3D glasses are fun in the theater, but not so much fun to wear at home.

Will you buy a 3D TV when it hits our stores?