According to the Insurance Institute of Highway Safety (IIHS) and the National Highway Traffic Safety Administration (NHTSA), crash test ratings tend to show that, on average, luxury cars test very well; they often sport some of the newest and best safety features. 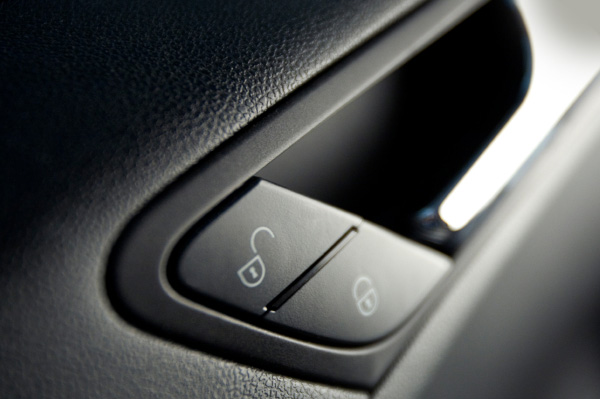 According to statistics and studies from the National Sleep Foundation, drowsy drivers account for about 1,500 deaths and around 70,000 to 100,000 accidents each year. Automakers hope to impact that statistic with an onboard warning system that tracks a driver’s key behaviors and warns them if their driving becomes less safe.

Automakers are helping drivers better manage their cars by using a combination of cameras (mounted in front to watch traffic and patterns, or in back to see what’s behind you before backing up); installing short- and long-range radar; providing onboard computers; and, incorporating visual (cameras and interior lights) and aural (beeps and whistles) devices that serve as warning devices.

For instance, lane drifting prevention systems note if you’re drifting over the center line without your turn signal on and gently apply the breaks to bring you back into your lane. Some cars utilize a lane drifting warning system in which the steering wheel shakes, letting the driver know they’re drifting out of their lane.

Check out the Top 10 reasons to buy a luxury car!

Other systems, like the ones that detect impending collisions, prepare the car for impact, thus protecting the driver by engaging seatbelts and prepping airbags for deployment.

Car makers agree that drivers still know best, but with almost 40,000 car related deaths in 2009 alone, drivers can use all the help they can get.

It’s important to research safety ratings for the luxury car you want. It’s best to check the ratings on the particular make and model you want to buy as well as the year it was manufactured. Automakers tend to improve safety features, but changes to older models can significantly affect each model’s ratings.

As standard luxury car features (back up sensors, rear cameras, and airbags) filter down through the automotive ranks, luxury car makers are constantly looking for the next best thing.