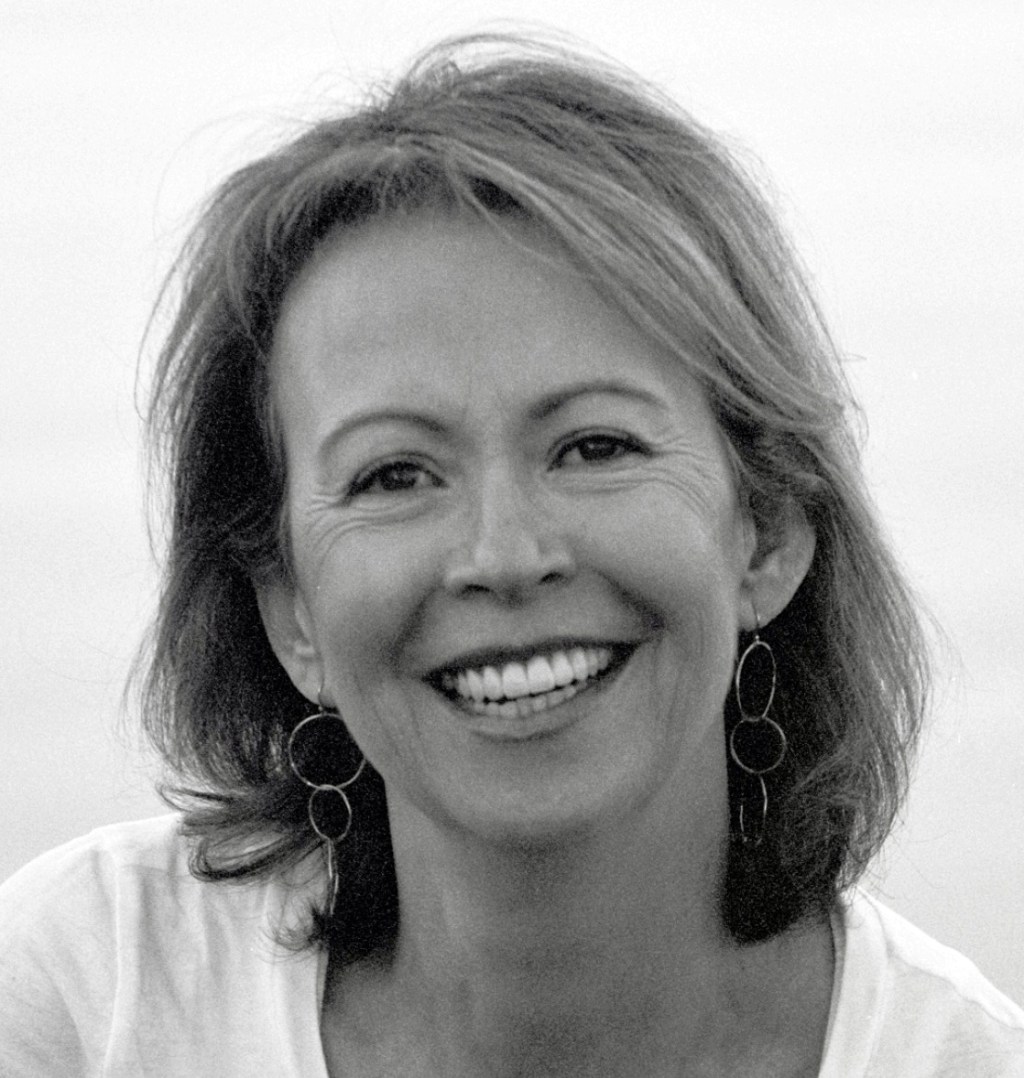 A couple of years ago, parents could install parental controls on the home computer and feel reasonably secure that their children wouldn’t stumble across x-rated web sites or interact with predators.

The iPhone, the iPod Touch and web-enabled, camera-equipped cell phones opened up a whole new set of problems. Kids could send dozens of texts each day, swap racy photos, and jump on the Internet
from anywhere — all far from the reach of monitoring software and anxious parents.

Now, it looks as if the tech industry is providing parents with the tools to fight back.

Among the many innovations introduced at the Consumer Electronics Show in Las Vegas was Taser’s Protector program, a series of products designed to help parents monitor what their children are
doing with their cell phones.

But this software doesn’t just record web sites visited or list the recipients of texts or phone calls.

Protector will actually allow parents to intercept all calls and messages to or from their child’s cell phone. Anything that comes into a child’s phone would first be routed to their parent’s
phone. At that point, the parent can allow it, block it, listen in or even record the conversation!

Parents can also monitor e-mail attachments, including photos, to help detect and prevent any inappropriate images.

Other child monitoring tools that are either on the market or are being prepared for launch include GPS devices that can record a teen driver’s speed and location and report back in real time;
text-blocking software that can create text-free zones in cars or around schools; webcam monitoring software that will record all video conversations and images; and location devices that can
report on a child’s whereabouts with an accuracy of 10 feet!

Is it a good thing?

While I’m in favor of any devices that cut down on the number of teen traffic accidents, some of these other monitoring tools make me feel a little queasy.

To begin with, I’m not sure listening to my teen’s phone conversations will make me sleep any better at night! And intercepting all her text messages hardly helps build trust between a parent and
child.

It also begs the question of how we should react if we are privy to the occasional hi-jinks and wildness that are such an integral part of the growing-up experience for most normal adolescents.

Better leave the monitoring devices for when we think there might be a problem or we notice a sudden change in behavior. I think I want to feel more like a parent and less like a spy!

How do feel about monitoring all your kid’s text messages and phone calls? Are we in danger of becoming spies? Share your thoughts with The Online Mom!

MORE ON TECH GADGETS FOR KIDS:

The iPod touch…careful what you wish for!

6 rules for pre-teens and the Internet

What makes a Smartphone smart?