Shoppers who have waited in angst for the magical day after Thanksgiving deals won’t be disappointed as the details of what deals will be had on the busiest shopping day of the season begin to surface. Here, SheKnows shows you how to save money on Black Friday.

Black Friday is the highlight of the year for retailers and bargain hunters alike. Here are some shopping tips from SheKnows to ensure you save money and get the most for your dollar this Black Friday: 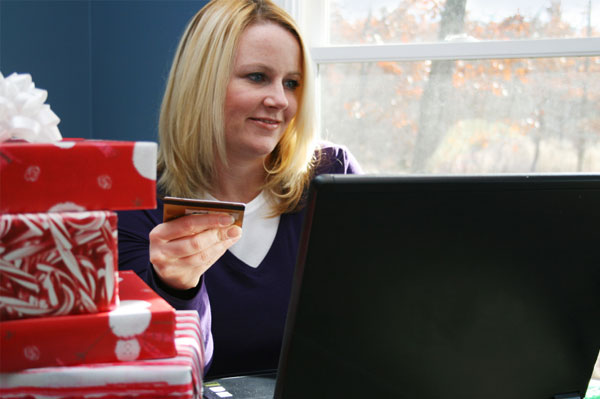 Many Black Friday ads are released online up to a month in advance and the paper version will plump up your Thanksgiving Day newspaper. Look for deals on items you really need or are confident that you can return or resell. Make a store hit list and map out your route according to opening times and “doorbuster” deals.

Don’t make the day more difficult by wasting valuable time trying to find the item. Instead, bring trustworthy reinforcements with you and branch out in search of the items on the list. Work out a system of when and how to reconnect once you’ve found what you want to purchase. Mobile phones and walkie-talkies might bridge the communication barrier.

Leave the little stocking stuffers for another day. Instead, use the Black Fridayshopping deals to go for the large ticket items, such as electronics. Save money on Black Friday with items such as HDTVs, where retails are offering prices under $600 for 40-inch TVs. Target is even offering $3 appliances like coffeemakers and toasters.

If you don’t like crowds, by all means, stay home. A lot of stores kick off great sales even before Black Friday, so be sure to research online and ad-hunt in the days leading up to it. Also, don’t forget about the Monday after Black Friday, known as Cyber Monday. The online shopping season shows promise with many online retailers offering very cheap Black Friday-type deals, many of which will include free shipping. Be sure to check your favorite social media like Facebook and Twitter for deals direct from these online retailers.

Put the credit cards away and avoid the temptation to open store cards. If you can’t pay the balances in full, the interest rate will catch up to you tenfold later. You won’t be alone when you choose to buy within your budget this year. According to a survey by BIGresearch, one-fourth (24.9%) of holiday shoppers intend to pay for gifts this year with cash. In addition, 42.5% of shoppers plan to pay primarily with debit or check cards as the number of shoppers who will rely on credit cards is expected to fall to just 28.3%.

“With many holiday shoppers focused on spending within their limits, it’s no surprise that fewer people will be relying on credit cards this year,” said Tracy Mullin, President and CEO of the National Retail Federation.

Get the most for your money on Black Friday by using these tips, and by bringing a positive attitude with you to the store, along with a whole lot of patience.