The deadline for switching over to DTV is quickly sneaking up on us. Have you made the change or are you procrastinating? Do you still have questions on what it’s all about? 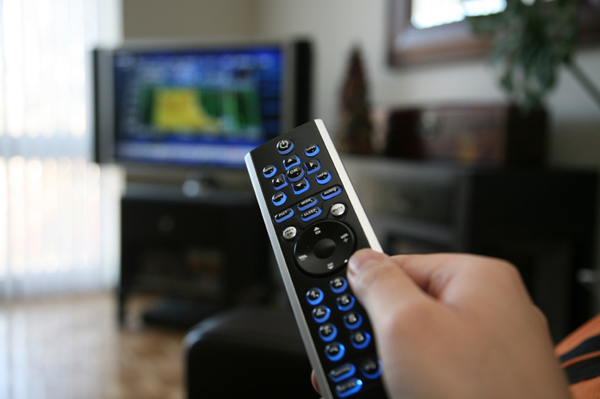 It’s a changing world! The countdown to digital television keeps ticking away, with all major local and national stations broadcasting digitally as of this February 17th. The Federally mandated transition to DTV is affecting every American.

Why is this happening?
All full-power TV stations are being legally mandated to the digital changeover. The new technology will offer quality, crystal-clear picture and sound. Programming choices will also be greatly expanded.

Who is affected by this new technology?
Households receiving broadcast TV through antennas will be affected unless they upgrade their TV to digital or add a digital converter box to their present TV. Television sets presently connected to cable, satellite or other pay TV service will not require a converter box.

What will happen if I don’t switch over to digital television?
Households with analog TV’s not switching to DTV risk losing television reception altogether.

What choices do I have in order to go digital?

Where can I purchase a converter box?

Converter boxes are being sold by electronics retailers nationwide, as well as online and by phone. They cost between $40 and $70. The federal government has offered every U.S. household up to two $40 coupons to help defray the cost of the converter box. This offer, however, may no longer help you because the government has recently announced it has reached its ceiling on funding the program.

Is there any chance I can still get converter box coupons?
You can put your name on a waiting list in the event that additional funding becomes available, but there is no guarantee you will receive one. It’s suggested that you refer to the official Coupon Program website for updates and to sign up on the Waiting List.

Will I still need an antenna to receive DTV?
Yes, you’ll still need an antenna to continue watching free, over-the-air television after the transition to digital. The same type of antenna now giving you good quality analog TV signals will also provide reliable DTV reception. After February 17, 2009, however, some TV stations will be moving to a different channel in a different frequency band, which may require another type of antenna from the one you are currently using.

Where can I get more detailed information about switching over to DTV?
The National Association of Broadcasters’ digital television (DTV) transition campaign has provided an excellent website at www.dtvanswers.com for this federally mandated transition to digital television.Are you already part of the digital TV age? Great! Sit back and enjoy! If not, don’t be left out in the analog cold! Educate yourself on this transition to DTV as soon as possible and be sure to meet the February 17th deadline. Article Resource