Thick, luscious lashes are always in style as they can be dressed up for a glam look or down for a laid-back, bring-out-your-eyes look. Whichever look you go for, it stands true that most women want dramatic, full lashes. Mascara has been the go-to staple for look-at-me lashes, but why not step out of the box and try fake eyelashes? We’ve got great tips from experts with the lowdown on falsies. 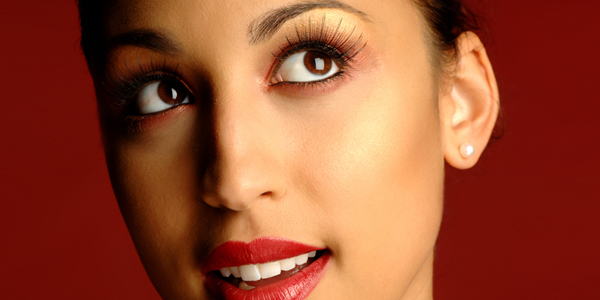 Fake eyelashes are the more common, quicker and less expensive of the two options. Celebrity make-up artist Guy Guido, who often uses them in his work, gives the lowdown:

Fake eyelashes come in a variety of forms, ranging from individual lashes to strips that cover the entire lash line.

Guido recommends individual fake eyelashes for most people because they provide a much more natural look and are easier for you to apply on your own. They can also be used to fill in naturally thin spots or placed just in the outer corners, he says.

However you want to use them, you can certainly benefit from Guido’s fail-proof steps for application: 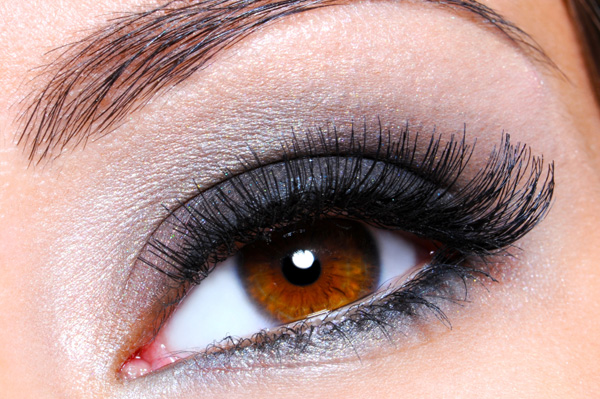 Full strips of lashes are available in a wide variety of lengths, thicknesses and styles. Guido recommends starting on the conservative end of the spectrum. “They look much fuller once applied,” he says. “If you go with really full ones, you may look like you have caterpillars on your eyes.”

There are also partial strips of fake lashes made to apply to the outer corner of the eyelid. Guido says they are a “nice compromise between the singles and the whole strip” as they are still reasonably simple to apply.

In terms of brands, Guido recommends Ardell for both individual and strips of fake lashes, though when it comes to the glue for individual lashes he suggests Ardell, but glue for strips he likes Duo. (Both brands are available at most major drugstores) 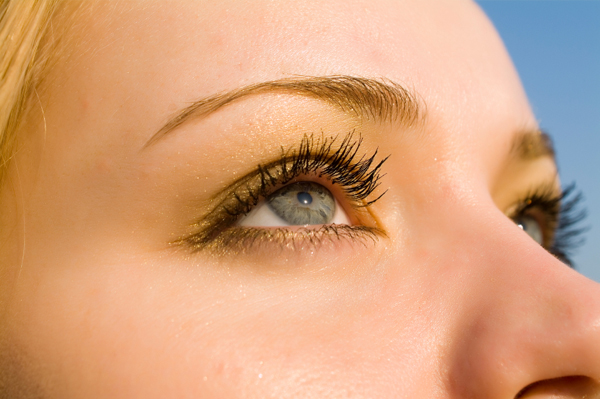 How much time and money we’re talking

At Uptown Girl, a full set of extensions takes two hours to apply. They last approximately 6 to 8 weeks — however, with touch-ups every 2 to 4 weeks, they can be kept up year-round. Touch-ups at Uptown Girl take 30 to 60 minutes to complete and cost $60-$120. The initial full set of extensions costs $400. Cunningham says that she’s seen prices elsewhere range anywhere from $200 to $800.

What to look for in a salon that does eyelash extensions? Cunningham says that you should make sure that they are certified by a reputable eyelash extension brand (such as NOVALASH or Lavish Lash) and hold an estheticians or cosmetology license in their state.

“Where eyelashes are concerned, practice makes perfection,” she adds. Thus, she recommends that you look for someone who really specializes in lash extensions by asking how long and how frequently they have been doing them. Once you find her, you can really lash out — and love that luxe look!