You’ve probably been emailed countless “safety tips for women” from friends or family members looking out for your best interests. You may already be aware of how to avoid putting yourself in a dangerous situation or how to react if you find yourself in one, but it never hurts to remind yourself of the steps to take in order to keep yourself safe. 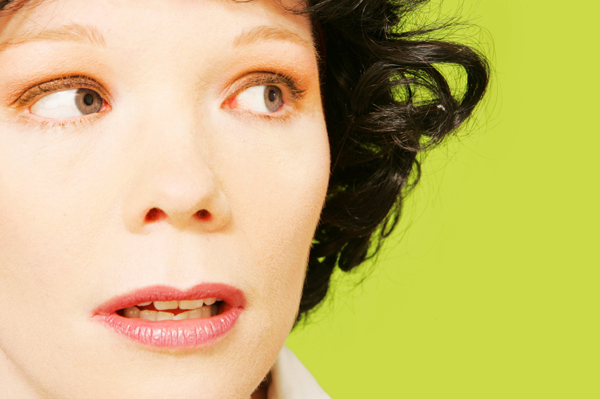 Women are often seen as easy targets and attackers use many of the same tactics to lure them into their webs. Keeping the following tips in mind will help protect you and maybe even save your life.

How to avoid dangerous situations

What to do if you are attacked

It’s an unfortunate fact of life that women are viewed as easy targets, but if you take the necessary precautions and know what to do in case you are attacked or abducted, you can prevent any irreparable harm from coming to you.

31 mins ago
by Caroline Greelish