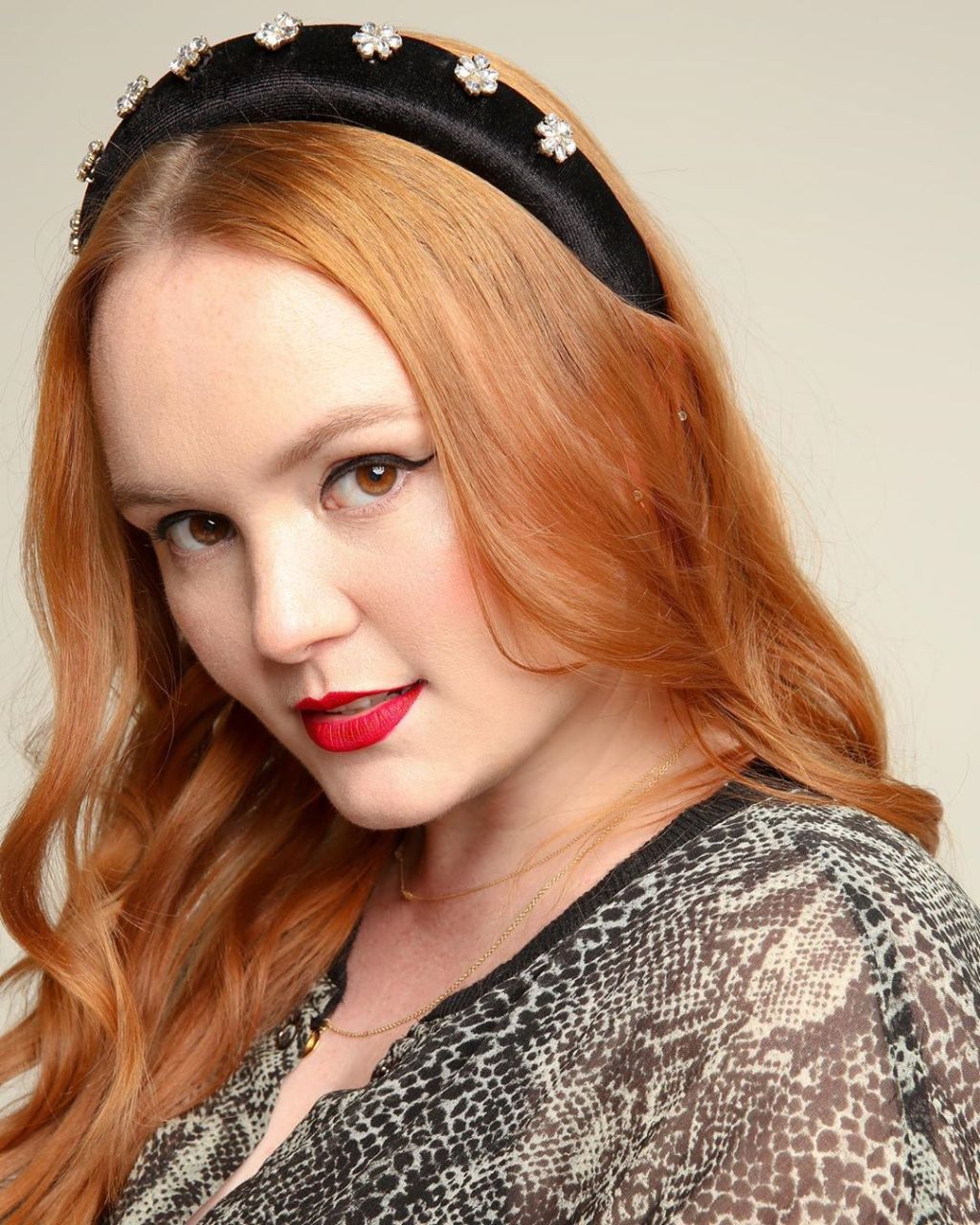 Every year, I fall into the age-old tradition of setting lofty New Year’s resolutions. And, each and every year, I ditch them far too soon thereafter. It’s not something I’m proud of, but hey, it’s reality and there’s something powerful in owning it. It was actually in owning it, that I realized it was time to rethink resolutions — not nixing them altogether, but taking a new approach. In past years — for the past 10+ years, really — my resolutions have centered on some form of health goal: workout this many times per week, eat this many veggies a day, curb your sugar, drink more water, blah, blah, blah. Because those angles never seem to inspire me for longer than a few weeks, I began to brainstorm. And that’s how my 52-week cooking project came to life — and how my love affair with the Great Jones Dutchess Dutch Oven began.

Rather than acutely focusing on “good” and “bad” ingredients and foods like I have for so many years prior, the first day of 2022 inspired me to think about the bigger picture. In doing so, I got real with myself about how picky I am, what a creature of habit I am, and how rarely I cook. One thought led to the next, and Recipe Rendezvous (what I’ve playfully named my project, which I’m presenting as a series on my Instagram Stories) was born. The goal? To cook a brand new recipe each and every week this year.

Once the idea came to life in my mind, I was ready to kick off the first week of January with one of the many recipes I’d been saving on Instagram. (See, I was funny like that. I’d save dozens of recipes only to come home and cook the same chicken, rice, and spinach, or plain EVOO noodles each and every night. Creature of habit, remember?) I settled on One Pot Creamy Tuscan Chicken Pasta by Food Dolls, placed my 6.75-quart Great Jones Dutchess Dutch Oven (which I had been sent as an introduction to the brand months prior; and which I used as a kitchen decor statement because I liked the color and aesthetic, and was notably less concerned with it’s cooking utility) on the burner, and got to work.

TL;DR: The recipe was delicious, the mechanics of cooking (the chopping, slicing, dicing, sautéing, and boiling) were methodically relaxing, and the enameled cast-iron Dutch Oven worked like a charm throughout the entire process. And just like that, I’d fallen in love with my newly-established resolution and what was soon to become a much-anticipated weekend tradition. While the recipes I’ve tried so far have almost all been delicious, it’s the Great Jones Dutchess Dutch Oven that’s made such an impact on the project. (And, honestly, perhaps even my muscles considering it weighs 15 pounds.)

When I had first discovered the Instagram-famous cookware brand, I’d seen and heard nothing but great things. As I dug a little deeper, I found that the only real complaints about the comparatively more affordable Dutch oven (which rings up at $160, which is about a third of the price of the cult-favorite Le Creuset Oval Dutch Oven) were that it had a proclivity for sticking and staining. Having now used it five times — to cook everything from light pasta sauces and creamy green pesto to dark red tomato-infused dishes—I can negate those claims. I haven’t experienced any sticking or staining, which means that this pot not only cooks evenly and thoroughly, but it makes for incredibly easy clean-up, too. What more can you want from a Dutch oven than that?

All I know is that my experience has made me a believer in the brand. And now, my eyes are set on the mini Dutch Oven (the Dutch Baby) in Taffy, the brand’s new bubblegum pink hue. And now that I’m actually cooking up a storm, I think that’s a purchase well worth springing for. Heck, I might even throw in the brand’s precious tea towels (the Party Towel, which comes in a set of two) while I’m at it. After all, I’M COOKING — and Great Jones is making a world of difference in my process.