It’s a jungle out there. And by “out there” we mean at Costco, where its stores are lush with new, trendy houseplants.

Spotted by Costco Deals, Costco’s freshly stocked-up on a variety of 7-inch indoor plants, all boasting chic, striped vases. The best part? They’re only $14.99 each.

Costco also brought back their popular potted tropical plants. Available at the low, low price of $27.99 each, these palm beauties are big, too — standing anywhere from 5- to 7-feet tall. All are potted in a 12-inch grower’s pot.

“They can grow very tall and are hearty,” says one Redditor. “If there is a deep cold it will cause some stalks to die off and require trimming. A few times a year, I have had to trim it back because of how much they grow.”

And if these plants are anything like Costco’s other popular plant, the Majesty Palm, they’re pretty low-maintenance, too, requiring water just one to two times per week. Plus, they don’t require much light, either. According to Costco, they perform best in low to bright indirect light.

While we’re unsure if the Majesty Palm is available in stores, we do know they’re currently for sale on Costco’s website at $49.99 each (also a steal). Ranging from 3- to 5-feet tall, these plants are wonderful indoor plants as they purify the air and remove toxins — while also adding a touch of style to your space.

For a shorter palm, Costco also sells King Sago Palms, which are anywhere from 2- to 3-feet tall.

Like the Majesty Palm, these babies also perform best in low to bright indirect light, purify the air, and remove toxins, like Benzene, Formaldehyde, and Carbon Monoxide. We recommend decking out your backyard space with these slow-growing, low-maintenance palms.

Before you go, check out our gallery: 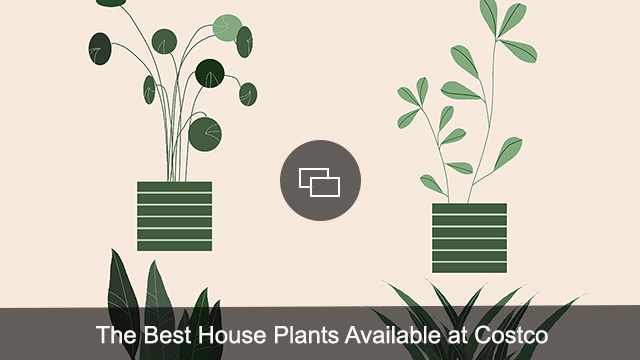