And the Nordstrom spring sale hits keep on coming. Yesterday, we let you in on a little secret about Nordstrom’s unreal annual spring sale — that Ina Garten’s two favorite kitchenware brands, Le Creuset and All-Clad, were on sale for up to 45 percent off — and today, we’re here to fill you in on yet another gem: One dozen Pendleton products are marked down — and for up to 60 percent, to boot (pun absolutely intended).

From now through April 5, Nordstrom’s spring sale boasts markdowns of up to 60 percent off. And our favorite on-sale items (aside from the aforementioned Le Creuset and All-Clad products) have to be the price-slashed Pendleton items that include everything from bedding and raincoats to, you guessed it, boots. 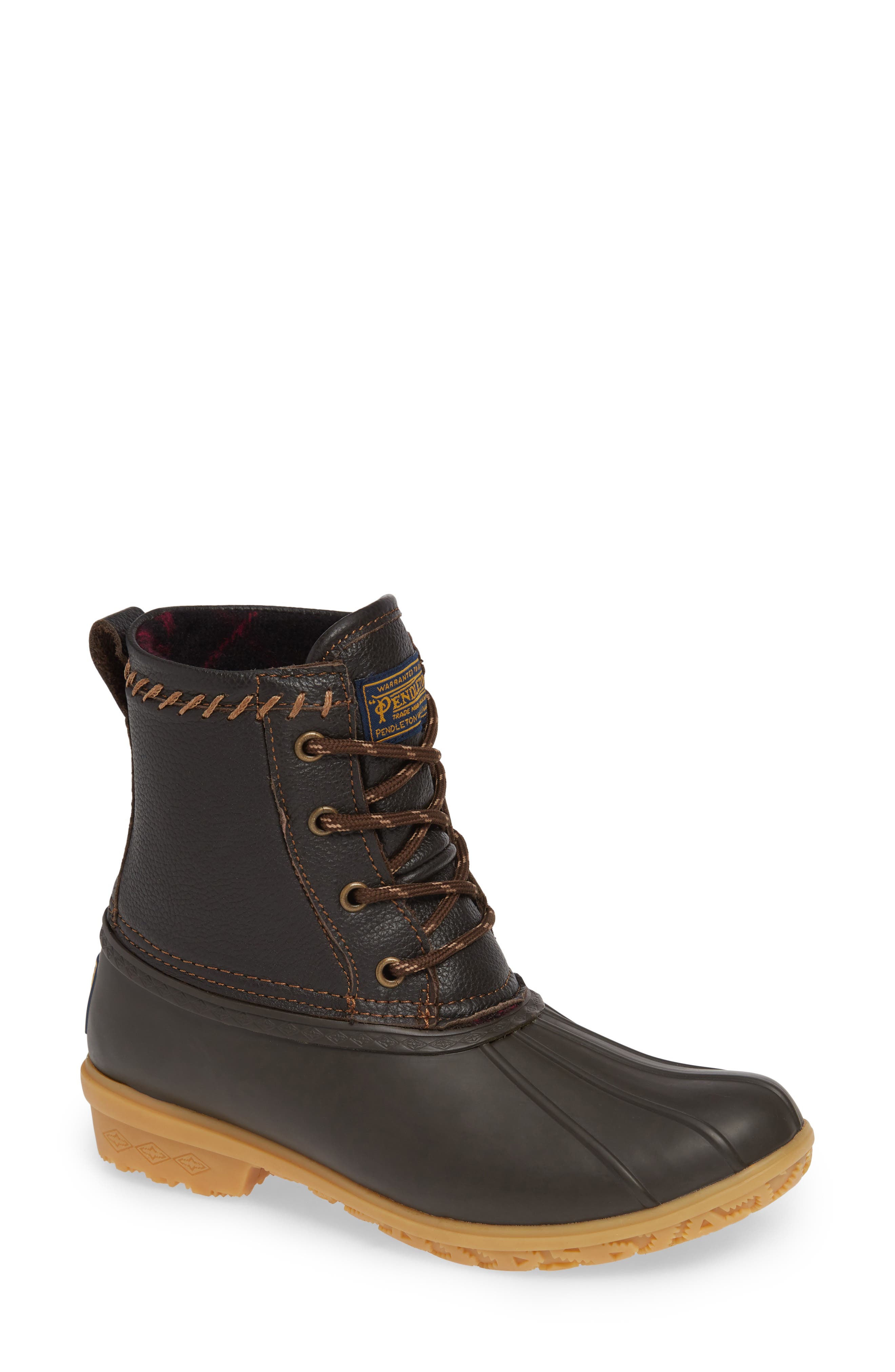 Currently, Nordstrom’s spring sale includes a couple duck boots for 23 percent off, but we have our eye on the many marked-down National Parks-themed boots, all of which are now 25 percent off, like the Rocky Mountain boot.

And finally, if you’ve been holding off on purchasing a new coverlet and shams, this Pendleton set might just be the one. The twin set of this Southwestern-inspired bundle includes a 100 percent cotton coverlet and one standard sham, while the full/queen set includes a larger coverlet with two standard shams. 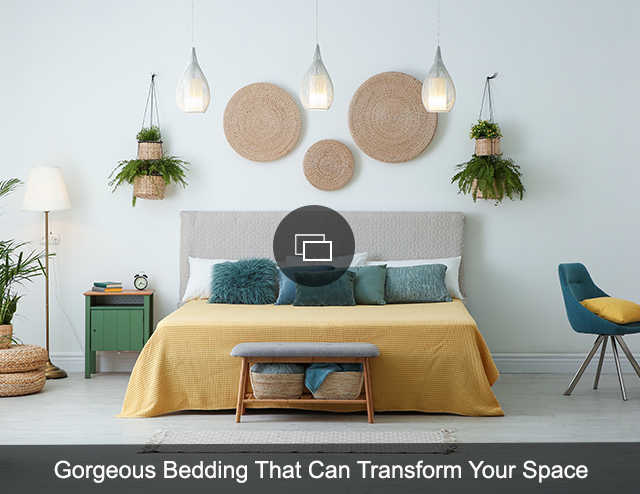