Images of American leaders and icons. Busts of well-known American historical figures. Family photos, including one of President Joe Biden‘s late son, Beau Biden. These are just a few highlights of the newly redecorated Oval Office, which was thoughtfully redesigned for America’s 46th President.

“This Oval is an Oval for Day One,” Ashley Williams, the deputy director of Oval Office operations, told The Washington Post during an exclusive 20-minute tour of the office. The decorations were switched out on Wednesday. “It was important for President Biden to walk into an Oval that looked like America and started to show the landscape of who he is going to be as president.”

Because the Oval Office is, as WaPo so perfectly put it, “synonymous with the power and majesty of the American presidency,” incoming presidents redecorate the room in a way that not only represents them as a leader and their personality, but also in a way that shows the type of presidency they hope to have over the next four years.

For Biden, that meant hanging paintings of former President Thomas Jefferson and former Treasury Secretary Alexander Hamilton near each other as a way to demonstrate the benefits of differing viewpoints. “[They’re] hallmarks of how differences of opinion, expressed within the guardrails of the Republic, are essential to democracy,” Williams explained. Elsewhere, a painting of Benjamin Franklin is hung to represent Biden’s interest in following science.

As for the busts, the office boasts those of Rev. Martin Luther King Jr. and Robert F. Kennedy, flanking a fireplace. There’s also a bust of Cesar Chavez behind the Resolute Desk — and surrounded by framed personal photos, including that of his grandson — as well as busts of Rosa Parks and Eleanor Roosevelt.

Surprisingly, Biden kept the gold drapes — which also hung in former President Donald Trump’s office and previously hung in President Bill Clinton’s office. Biden did, however, remove the flags of the military branches Trump displayed behind the Resolute Desk. They’ve been replaced with the American flag and a flag with a presidential seal.

Inside the Resolute Desk, which was left unchanged, was a letter Trump left for Biden. “The president wrote a very generous letter. Because it was private, I will not talk about it until I talk to him,” Biden said to reporters while signing executive orders in the Oval Office after being sworn in. “But, uh, it was generous.” 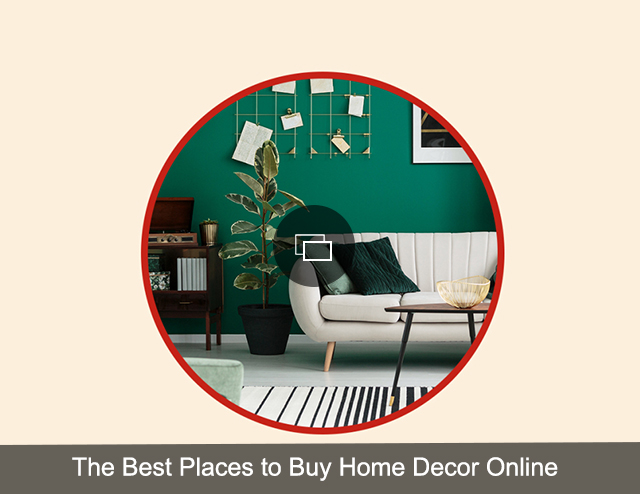