During the first night of the Democratic National Convention, Michelle Obama gave a powerful keynote speech encouraging people to cast their vote for Joe Biden this November. Along with her words, the entire internet couldn’t help but notice she was wearing an equally striking necklace that spelled out the word “Vote,” which amplified her speech.

Related story Michelle Obama to Parents: Vote for Biden to 'Look Our Children in the Eye'

Between her poignant words and her statement-making BYCHARI VOTE necklace piece, she couldn’t be more clear: We have to save our country from another four years of turmoil.

“As I’ve said before, being president doesn’t change who you are; it reveals who you are. Well, a presidential election can reveal who we are, too. And four years ago, too many people chose to believe that their votes didn’t matter,” she said. “Maybe they were fed up. Maybe they thought the outcome wouldn’t be close. Maybe the barriers felt too steep. Whatever the reason, in the end, those choices sent someone to the Oval Office who lost the national popular vote by nearly 3,000,000 votes.”

In other words, head to the polls this November like your life depends on it.

Her words were no doubt impactful, but it’s important to note how the vote necklace served as a visual aid to enhance her message. It’s especially significant as her speech took place on the eve of the 100th anniversary of the ratification of the 19th Amendment, giving (some) women the right to vote.

So, remind everyone you know (and those you don’t) to vote — and vote early and in person if you can — with these election-ready jewelry pieces inspired by Michelle Obama.

This necklace was made to commemorate this year’s 100th anniversary of the ratification of the 19th amendment. Plus, $5 from the sale of each necklace will benefit Women Voters NYC.

If you want to copy her look as close as possible, this custom letter necklace is the way to go. It may still be over $100, but it’s still significantly cheaper than hers, which is almost $300.

You’ll get a complimentary engraving with this sleek bracelet, which is available in sterling silver or 18K gold vermeil. Best of all, you can book your engraving appointment online so you don’t even have to go to a store.

If necklaces and bracelets aren’t your thing, opt for this ring option instead. It’s available in sterling silver and brass and will help you celebrate women’s suffrage everyday.

You can’t beat this wallet-friendly option that’s a close dupe to Obama’s necklace. You can even choose the chain length and metal style for a more custom look.

If you want to go all out with your voter spirit, we also love these boots from Naturalizer. Not only do they show your support for voting, but they’re fashionable and comfortable too. 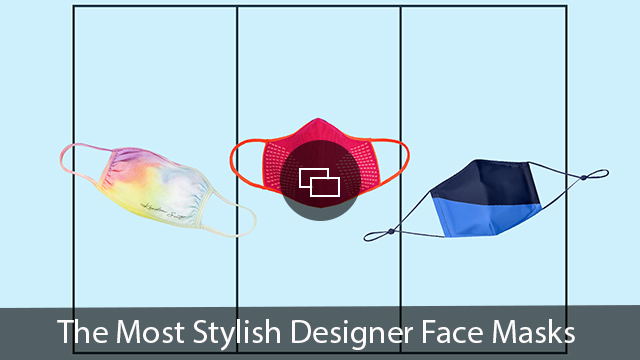