Walt Disney World has officially set a reopen date and published guidelines for what attendees can expect when they do set foot in its theme parks again — possibly as early as this summer.

According to Walt Disney World’s website, they submitted a proposal to the Orange County Economic Recovery Task Force in Florida, one that details its phased reopening plans for its theme parks. Pending approval from government agencies, Magic Kingdom park and Disney’s Animal Kingdom theme park will begin a phased reopening on July 11. Epcot and Disney’s Hollywood Studios will follow, reopening on July 15.

After months of unprecedented closure, Walt Disney World has presented its plans for a phased reopening before the Orange County Economic Recovery Task Force group. ✨ Walt Disney World plans to begin its phased reopening with the Magic Kingdom and Disney’s Animal Kingdom on Saturday, July 11 and Disney’s Hollywood Studios and EPCOT on Wednesday, July 15. ✨ Reopening plans will require endorsement from the Orange County Mayor before they can be submitted to Florida Governor Ron DeSantis for final approval. ✨ Swipe up in our story or head to the site for all the details! #disneysprings #waltdisneyworld #waltdisneyworldresort #disneyparks #disneyblog #wdwnt #disneyblogger #magickingdom #disney #disneygram #disneynews #disneyparksnews #disneylife #wdwap #wdwpassholder #disneyphotos #socialdistancing #wdwresort #annualpassholder #epcot #disneyshollywoodstudios #disneysanimalkingdom

As one would expect, the parks will look and behave differently. Per CDC and other health authorities’ guidelines, the theme parks as well as Disney Resort hotels, restaurants, attractions, and other experiences and offerings will have limited capacity in an effort to promote physical distancing, reduced contact, and cleanliness. Some amenities, attractions, and experiences, like parades and fireworks, may even remain closed.

First, let’s start with getting into the park, which might prove tricky. Initially, you’ll need to make a reservation and purchase tickets for a specific date; you can only visit on that date. Existing ticket holders and Annual Passholders get first dibs, too, to make reservation requests. Then, new tickets will be sold. So, if you don’t identify as one of the two aforementioned groups, you’re SOL for now.

Disney Resort hotels reservations are on hold for now, as well. Instead, Disney will focus on guests with existing reservations; though, Disney Vacation Club Members can still make new reservations.

Now, once you get into the park, note that face coverings are required for all guests over the age of 3 and cast members. Guests will also have their temperatures taken at some locations. According to CNN, the resort will also enable cashless transactions and increase the number of available hand-sanitizing stations.

“Disney is the market leader in not just the theme park business, but in tourism worldwide,” Robert Niles, editor of ThemeParkInsider.com, tells CNN. “It tells the industry that tourists likely will be back traveling again soon because no one draws tourists like Disney can.”

Walt Disney World recommends downloading the My Disney Experience app to keep up with all the changes and updates. In addition to helpful information, the app allows guests to order food ahead of time at select dining locations. You can also use it to scan codes at select restaurants to access digital menus. And for those who have existing reservations at a resort hotels, you can also use this app to check in; and once your room is ready, you can bypass the Front Desk entire and enter your room with the digital key, also available on the app. 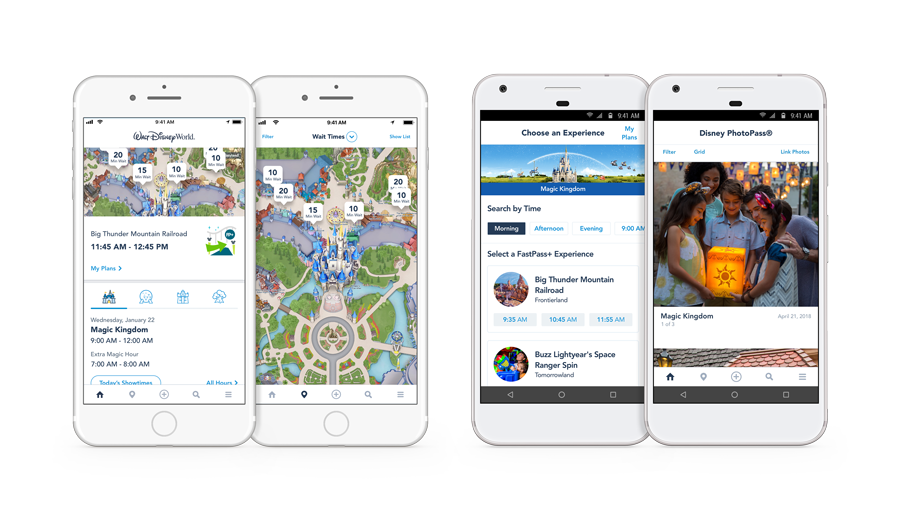 Of course, there are risks and challenges to opening the parks.

“Managing cast members health and keeping adequate staffing is a big challenge,” Trip Miller, a Disney shareholder and managing partner at Gullane Capital Partners, tells CNN. “If a Disney cast member contracts the virus, do you shut down the entire park? An area they were in? Do you refund tickets? You just don’t want the happiest place on earth to be seen as a dangerous place.”

As previously reported, Disney World will automatically extend tickets purchased for admission between March 12-March 31, 2020 to be used any date through Dec. 15, 2020. If you are unable to visit Disney World by Dec. 15, you may apply the value of the ticket toward the purchase of a ticket for a future date.

If you’d prefer to play it super safe, you can create a Disney park experience at home by trying some of these Disney Parks recipes from the gallery below. 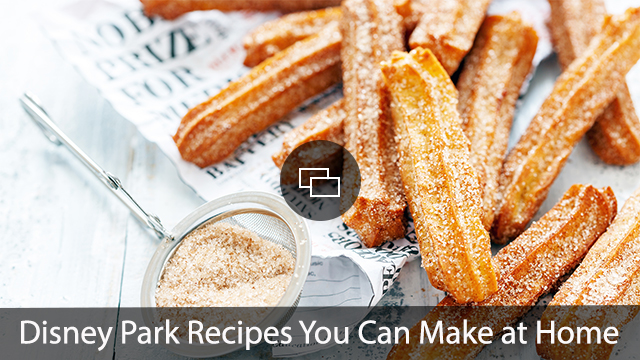