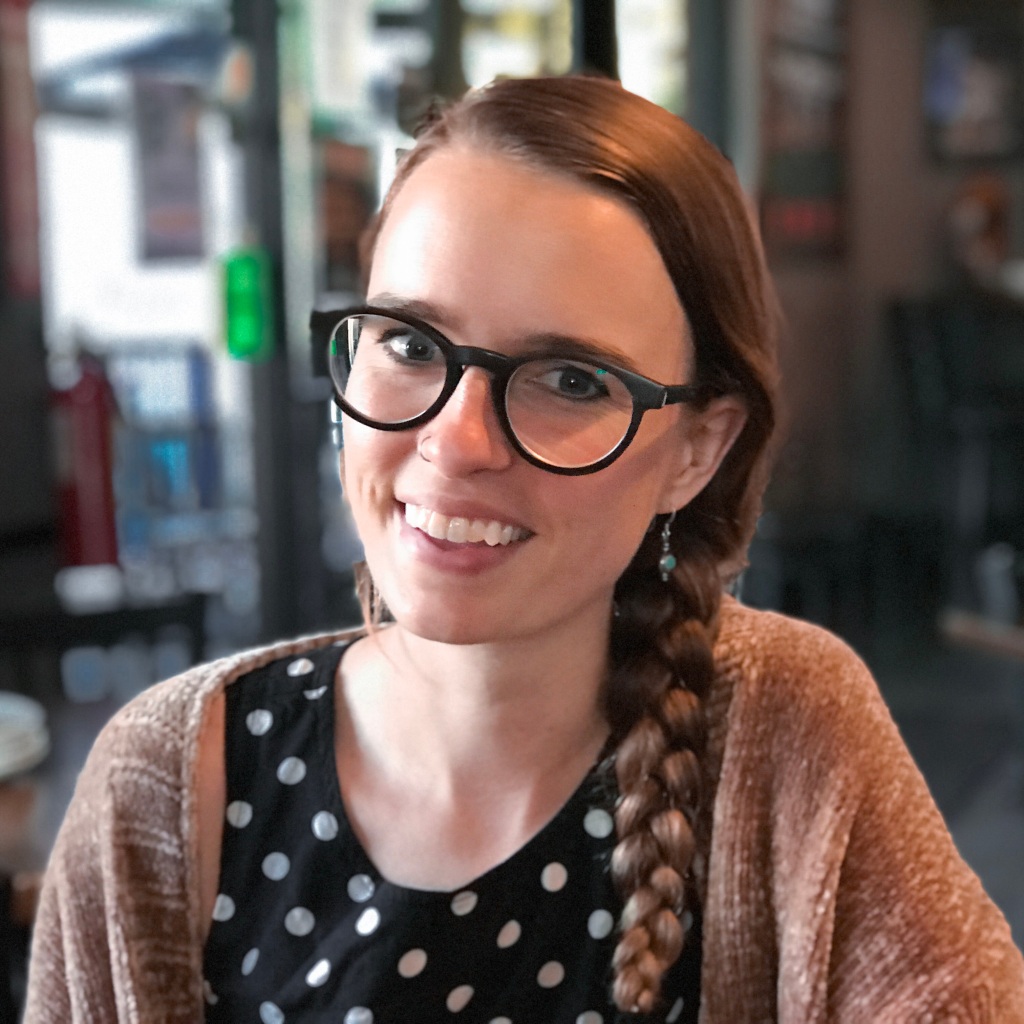 Few things beat the feeling of selecting the perfect gift for someone — especially when that someone can be tough to shop for. And that last part describes most dads we know. Because even though dads (and we’re generalizing here) can often be pretty laid-back fellows, that relaxed air about them can be deceptively difficult to celebrate with the right gift.

Whether the father (or father figure) in your life is a gadget guy, an outdoor enthusiast, a workaholic or the family chef, we’re pretty sure they all have one thing in common: a desire to stay connected with their loved ones. And we wouldn’t dare change that about them. After all, even as we grow up and raise kids of our own, we still love getting a sweet message from our Pops.

This Father’s Day, even and especially if you can’t celebrate the occasion with the dad in your life, the right gift can do all the talking (or, in some cases, let him do all the talking). Upgrade his video calling game with Portal from Facebook. The suite of smart video calling devices was tailor-made to enhance family time, so he’ll always feel connected. It’s the perfect gift for the dad who already has everything he needs — which you know is what he’s going to say when you ask him what he wants anyway.

For a limited time, now through Father’s Day, select Portal from Facebook devices are $30 off. 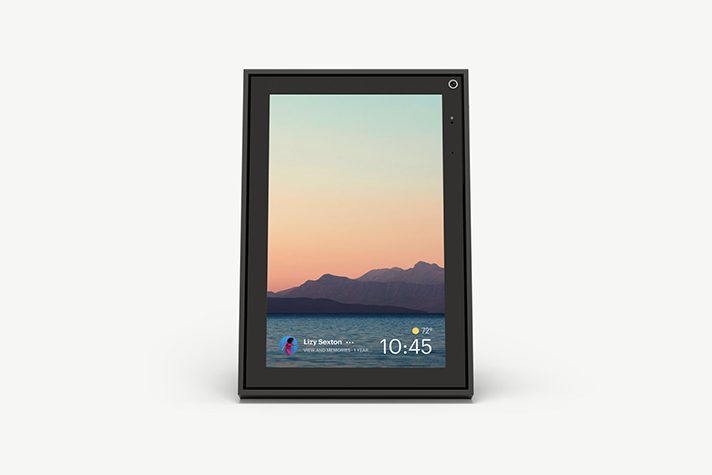 If you’re missing the simple act of actually seeing your dad when you have a conversation with him, then give him the gift of Portal with a range of devices and features that promise to make his life as a video caller and storyteller much, much easier.

For starters, it boasts a Smart Camera that automatically adjusts to keep him in frame, no matter what’s going on on his end. Whether he’s cooking, cleaning or just generally running around, the camera will pan and zoom to keep him centered — moving with him — so he doesn’t have to worry about adjusting the camera every time he even shifts positions. And if someone new walks into the room, the Smart Camera will widen the frame to accommodate them, making group video calls (especially family video calls) much easier to manage.

And for dads who really want to level up, he can play with Portal’s AR experiences and with the built-in Alexa capabilities. When he’s done taking advantage of Portal’s video calling features, he can simply disable Smart Camera and mic in one fell swoop. And if he wants to, he can also use Portal as a digital picture frame. (This way he can have an endless stream of photos and an easier way to reach you in a single product.) 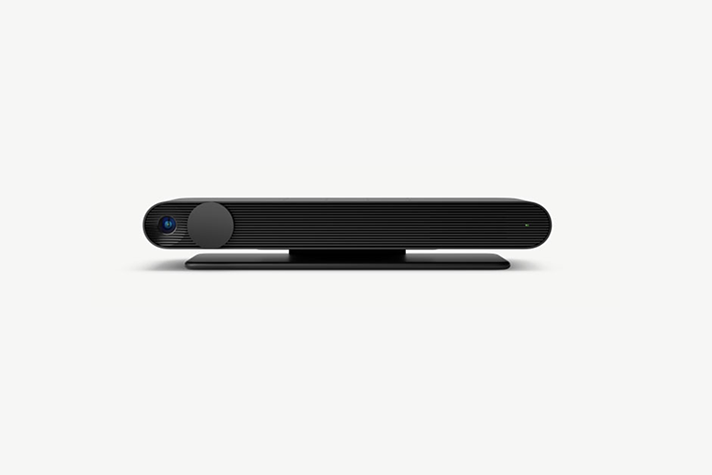 If dad is a fan of sleek devices, then he’ll love a Portal TV. The slim profile of Portal TV bar will blend easily into his existing entertainment center. Simply hook up Portal TV to the television he already owns, and (almost) like magic, his TV will be equipped with unique video calling features like AR experiences.

Portal TV’s smart video calling capabilities will let him call any of his Facebook Messenger or WhatsApp contacts; he’ll see them on his TV screen and hear them through his TV’s sound system, and they’ll see him on whatever device they’re using. Portal TV boasts the same Smart Camera feature as the other Portal devices, so you can take full advantage of the automatic panning and zooming — a feature that comes in handy if he’s ever on a call with fidgety little ones.

What’s cool? Portal TV video call fills Dad’s television screen, which can allow the product’s AR experiences to feel seriously amplified. Using the Portal’s Story Time feature, he can bring a story to life (with music, animations and effects) as he’s recounting it to grandchildren, or grown children who are young at heart. This experience is special no matter what device it’s happening on, but it can feel almost out-of-this-world when displayed on a massive TV screen.

And while all the Portal devices seamlessly integrate the new Messenger Rooms feature, this is one feature where Portal TV really shines. Rooms lets you add up to 49 of your nearest and dearest to the call — the more the merrier. Groups of more than six are best suited to Portal TV calls. So if your family is big and growing fast, dad will want this Portal device to stay connected with everyone. 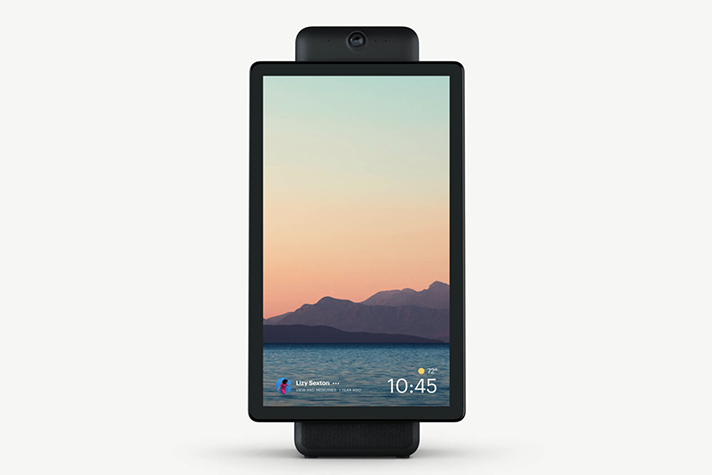 If the father figure in your life is already a video calling aficionado, then he will undoubtedly love the Portal+, a device that boasts a rotating screen and seriously robust speaker system. The Portal+ offers the widest field of view of any Portal device, making it even easier for him to capture everything that’s taking place on his end of the call. Just as vitally, the Portal+ has a 15.6” screen, and we’ll reiterate that screen rotates, keeping him up-to-date on everything that’s happening on the video call, even if he’s running around his kitchen or living room (or wherever else he might place his Portal+).

And of course, the Portal+ fills the room with deep bass and rich sound. This is a great option for those dads who want to turn their next video call into a truly immersive experience, and it can just as easily serve those who find standard devices too quiet. 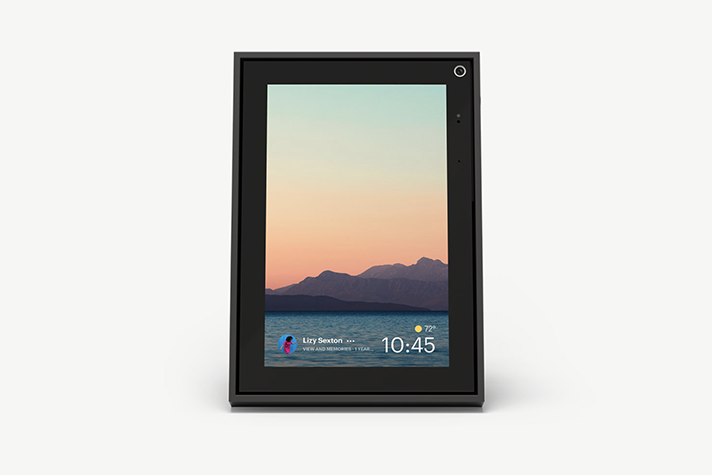 If your dad has downsized or might otherwise benefit from a device with a smaller profile, then consider the Portal Mini. The device costs less than Portal, but it still offers all of the same features: the Smart Camera, Smart Sound, the powerful speakers and the HD touchscreen. The mic and camera are just as easy to disable, and the device still boasts high-tech capabilities, like Alexa built-in and AR effects. And of course, the Portal Mini can easily double as a virtual picture frame when not in use. The only major difference? It’s two inches smaller — which may matter to some and be absolutely unnoticeable to others.

Now through June 21, get $30 off of select Portal devices.