In 2014, Ikea made waves when it discontinued its popular shelving system called Expedit. So much so, a Facebook page comprised of 20,000-plus people was created to save the shelves. But, little did Ikea shoppers know at the time, Ikea would shortly replace Expedit with a new line of shelving — one that would become instantly popular among home bloggers to hack: the Kallax. Since, Kallax has become one of the store’s most versatile items, prompting Ikea to launch an entire Kallax collection in 2017 consisting of hanging organizers, clip-on baskets, and removable storage units to easily customize the unit. And lucky for us, one of the limited versions of the Kallax shelving unit is currently on sale through March 31.

Kallax has eight different colors from which to choose, but the white/check pattern — designed by Tom Hedqvist, one of the founders of the design collective 10-gruppen — will soon be discontinued. Usually priced at $69.99, it’s currently on sale for $54.99. 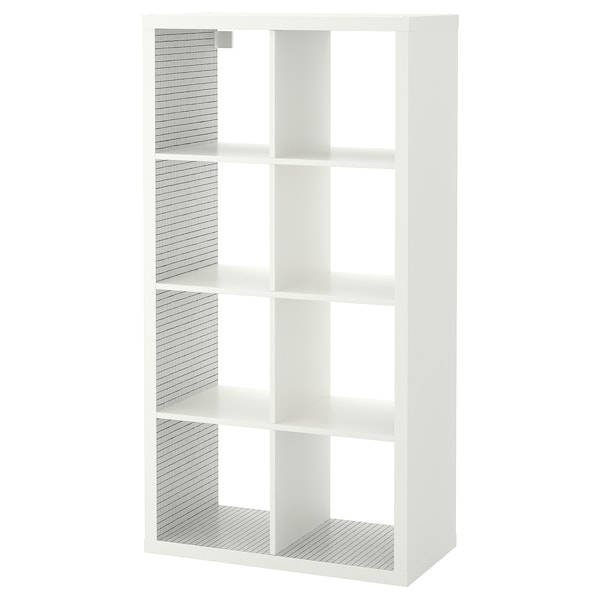 This is a deal anyone who’s in the market for a Kallax should jump on immediately because think of it this way: It already has a trendy interior print. Half the work’s done for you, especially if you plan to transform the shelving unit into a reading bench or even a glorified bar “cart,” like this one by Dash of Jazz.

And the Ikea hacks don’t end there. Here are some other genius Kallax transformations that’ll give you major home inspiration. For this hack, Ikea Hackers used two 4-feet by 2-feet cubes, but you can use the larger Kallax for one, long bench — and even more storage.

Attach casters to the shelving unit, and — voila! — you have yourself a rolling media unit.

The Pink Dream’s Kallax-turned-dresser is simple: merely add doors and overlays. That’s it. 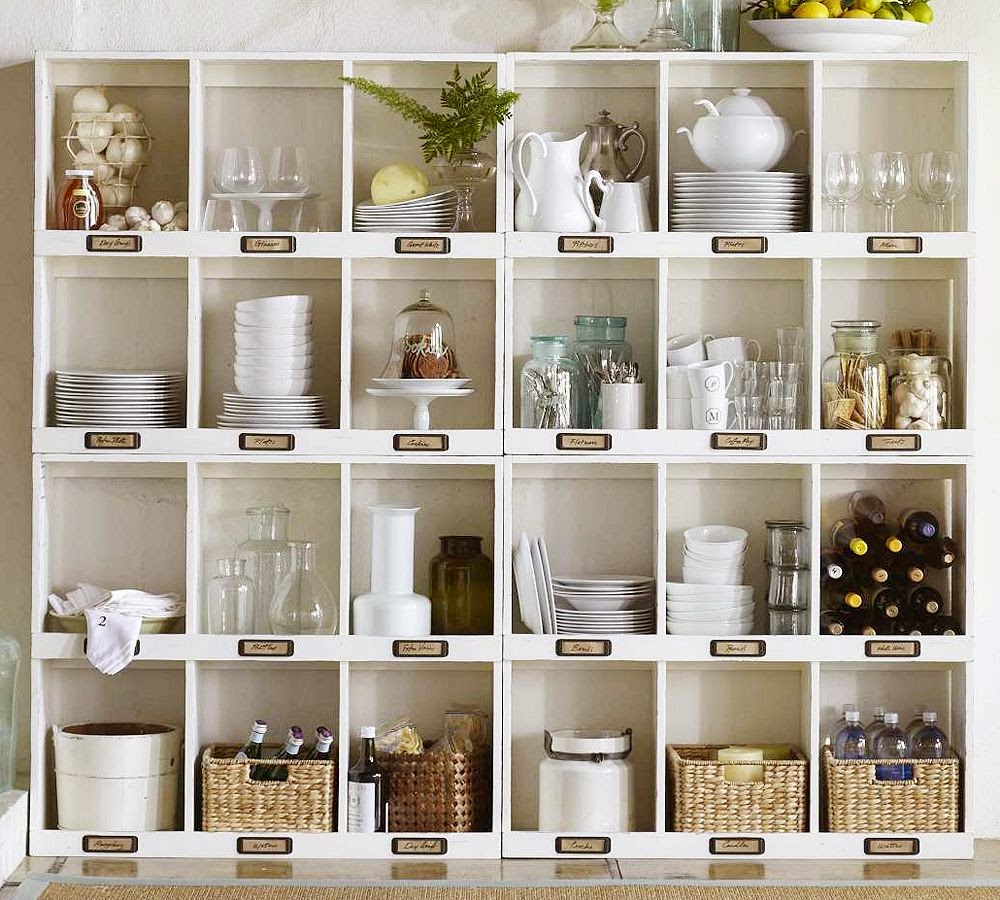 This will take more work than the rest of the hacks — and lots of plywood and metal label holders — but in the end, you’re left with a gorgeous set of cubbies. Get the hack from Petal & Ply.