You may think that with Black Friday and Cyber Monday behind us, our chance to score incredible sales is over, but friends, you could not be more wrong. Head to the Amazon homepage, and its current sale – 12 Days of Deals, an extension of Amazon’s Cyber Monday – is plain as day. But what non-Prime members might not know is members not only get their own perks this week, like 30-minute early access to Lightning Deals across Amazon, but they also have their own, exclusive set of deals.

To get access to early deals, Prime members should elicit the help of Alexa by simply asking, “Alexa, what are your deals?” Or, you can visit Amazon’s Voice Shopping page.

Amazon’s member-only deals include items across departments, including kitchen and dining, electronics, and clothing and accessories. On average, you’ll save $10 on items during this sale; at most, however, we did find an off-brand robot vacuum for $240 off and an iRobot Roomba for $100 off. 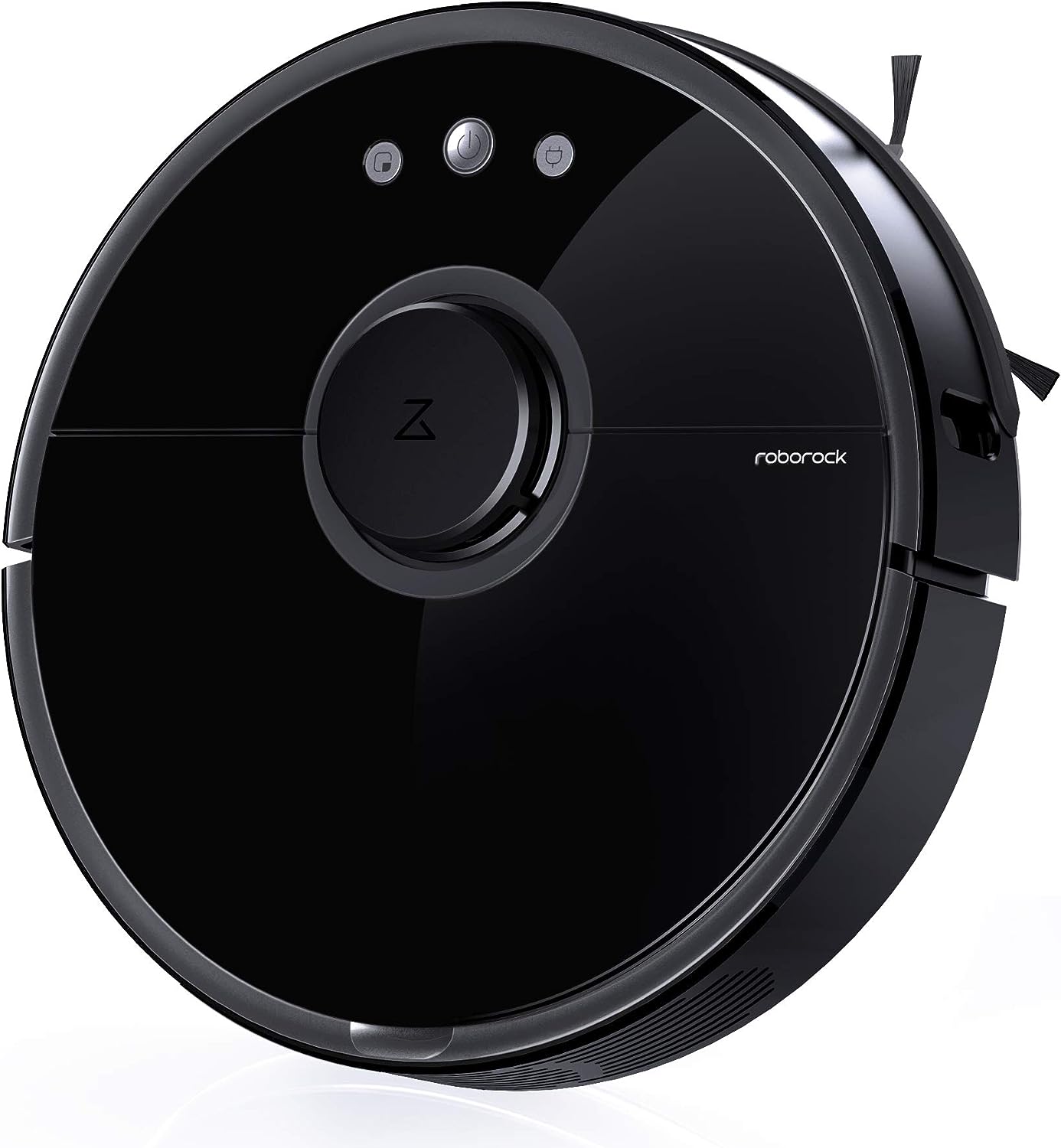 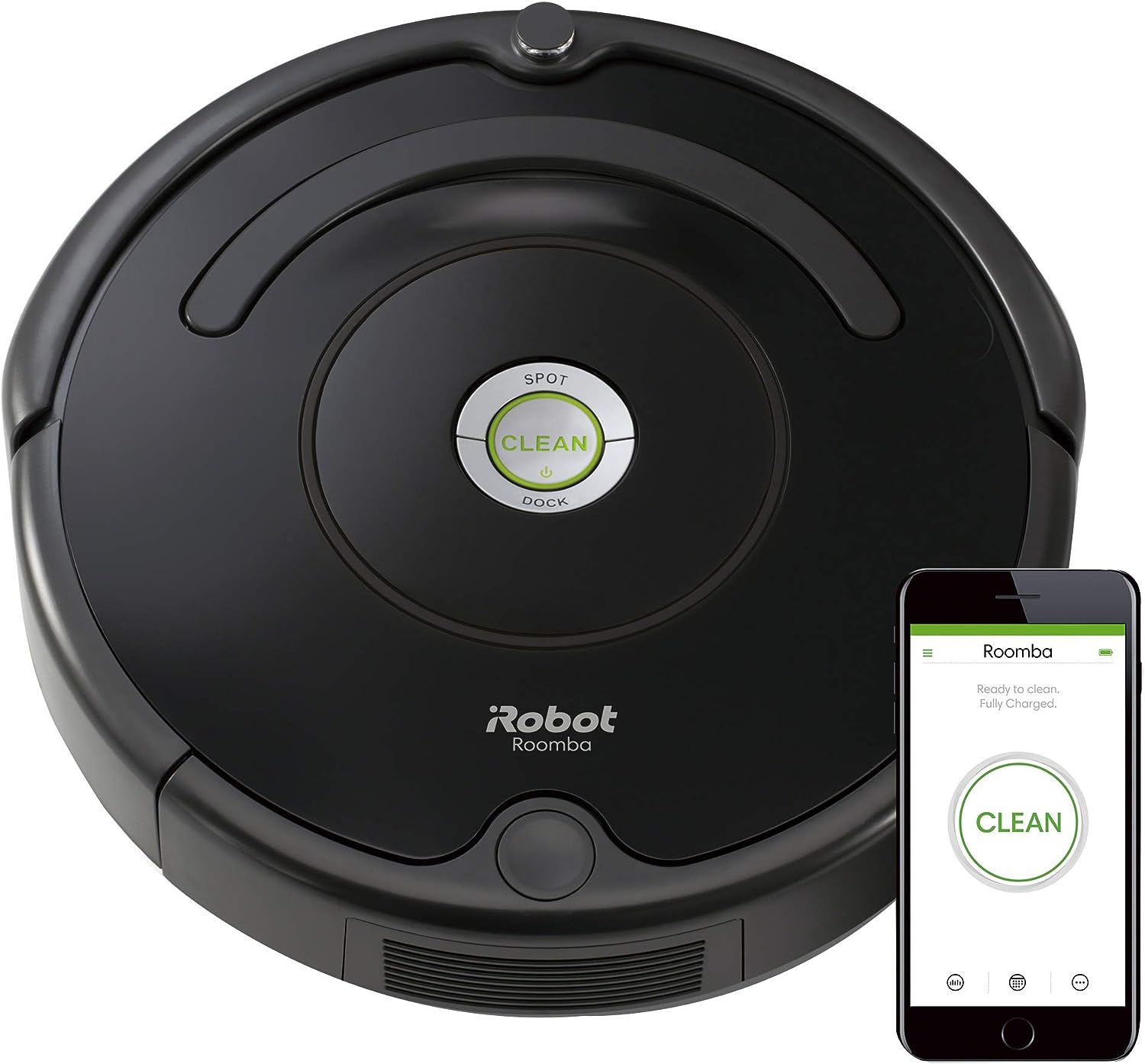 Echo Show 5’s were on sale during Amazon’s Black Friday and Cyber Monday sales – and they’re still on sale for $30 off. 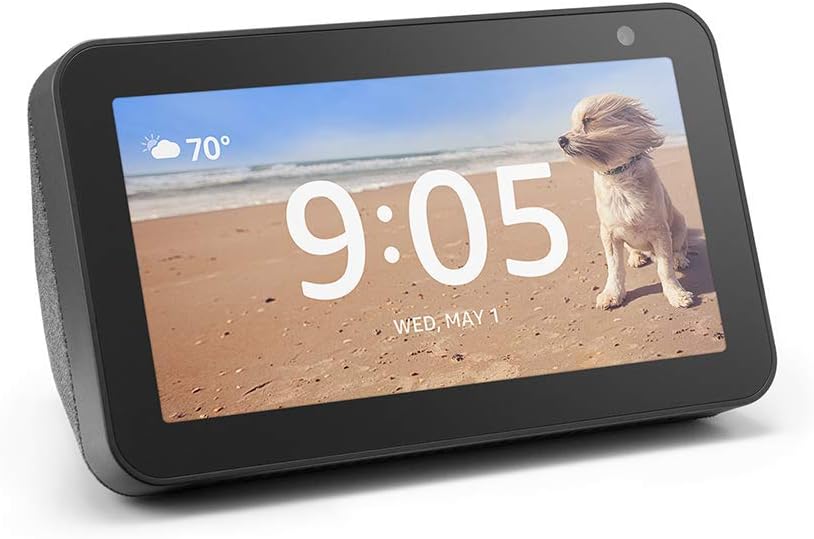 The deals don’t end there. Ahead, shop the rest of the best Prime-exclusive deals we found on Amazon’s site; and the good news is most of the best deals are on items with the most – and highest – ratings. 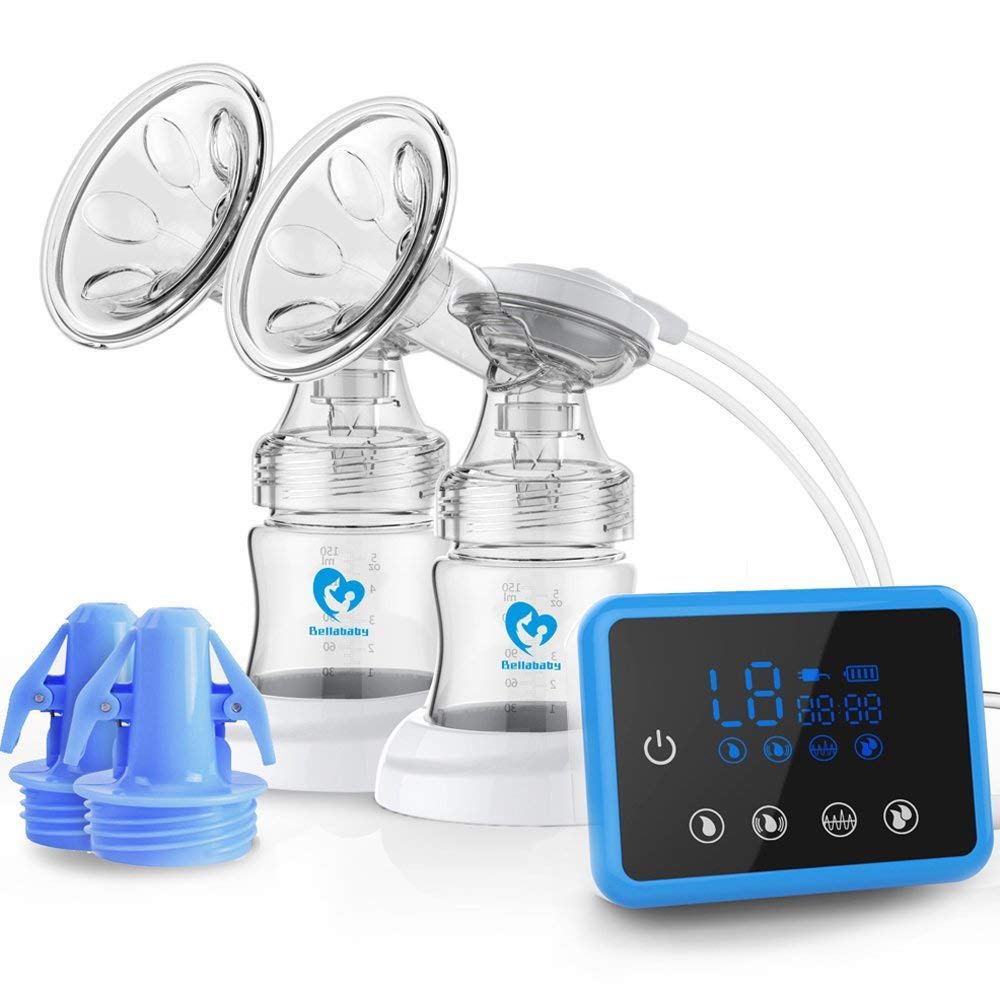 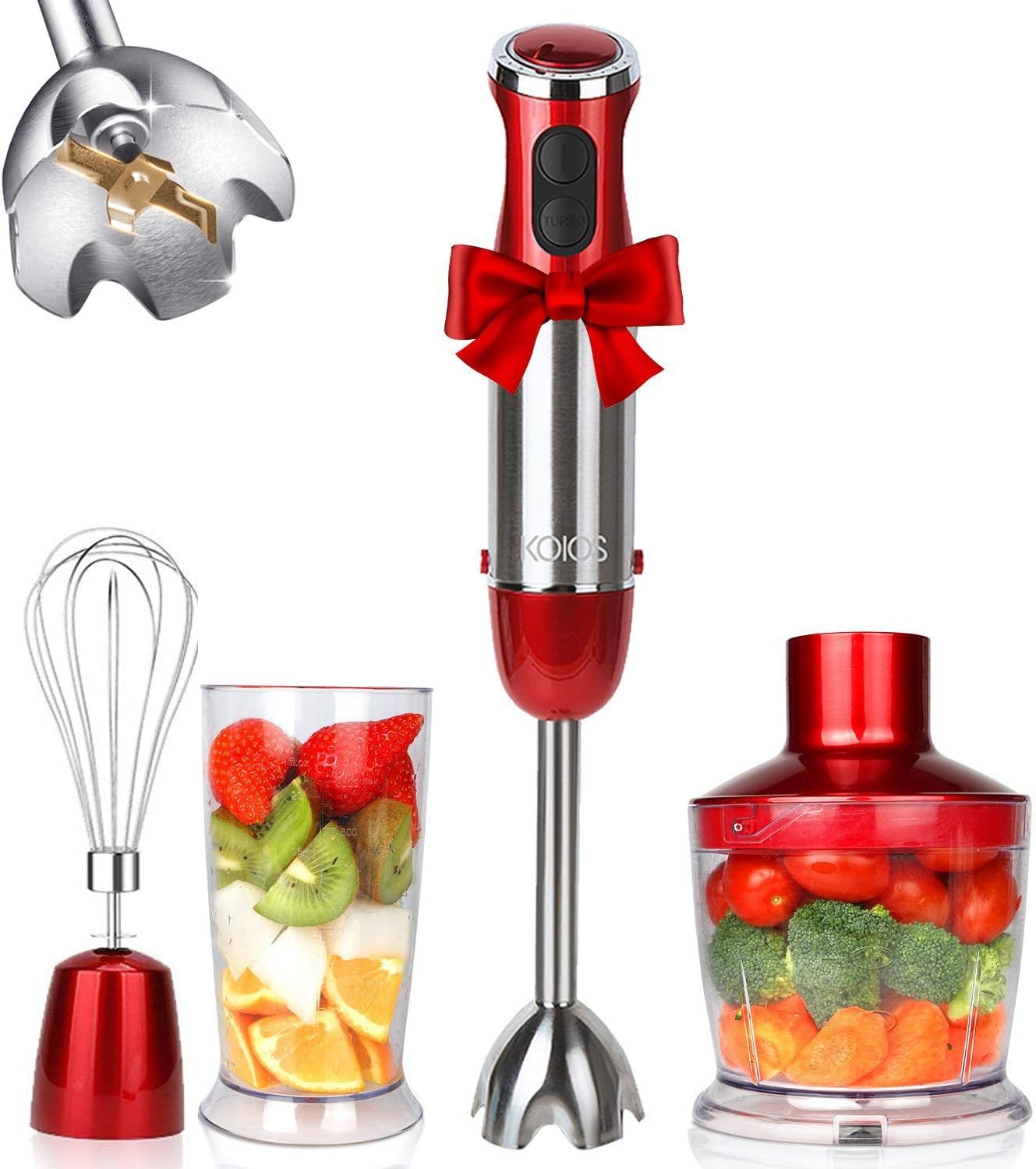 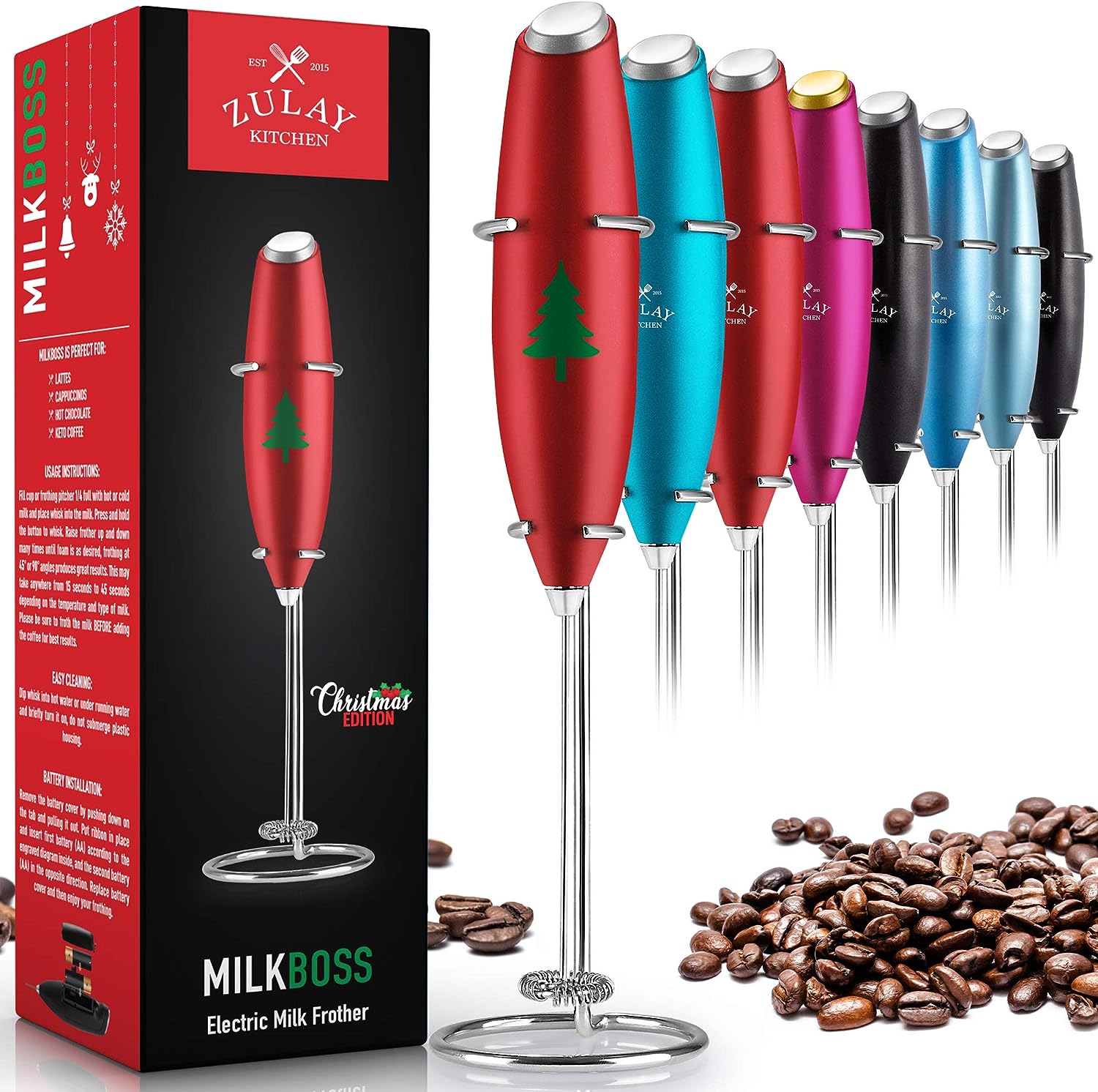 Clearly this is one of, if not the best handheld milk frother on Amazon. It has more than 5,000 mostly positive ratings! 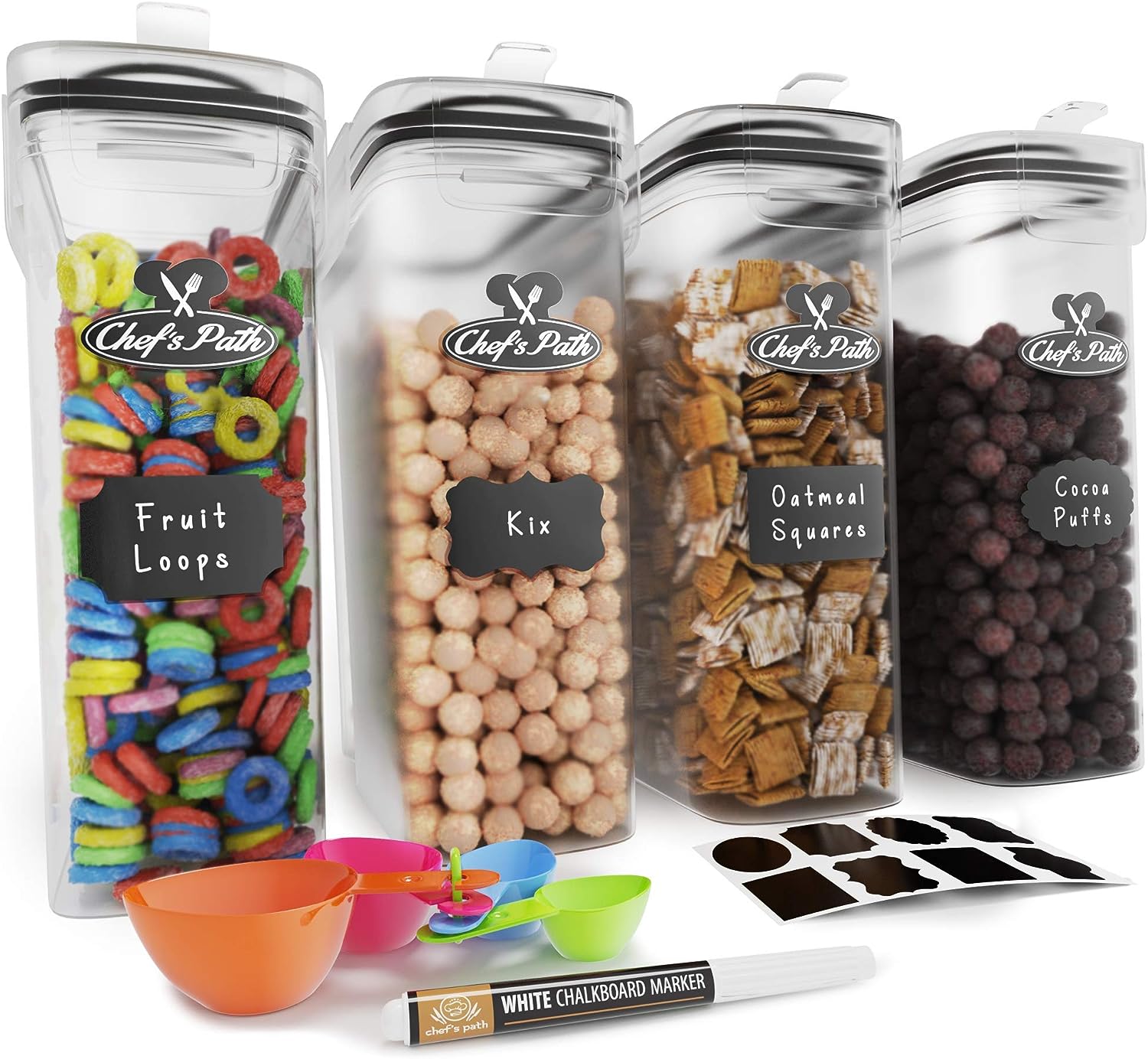 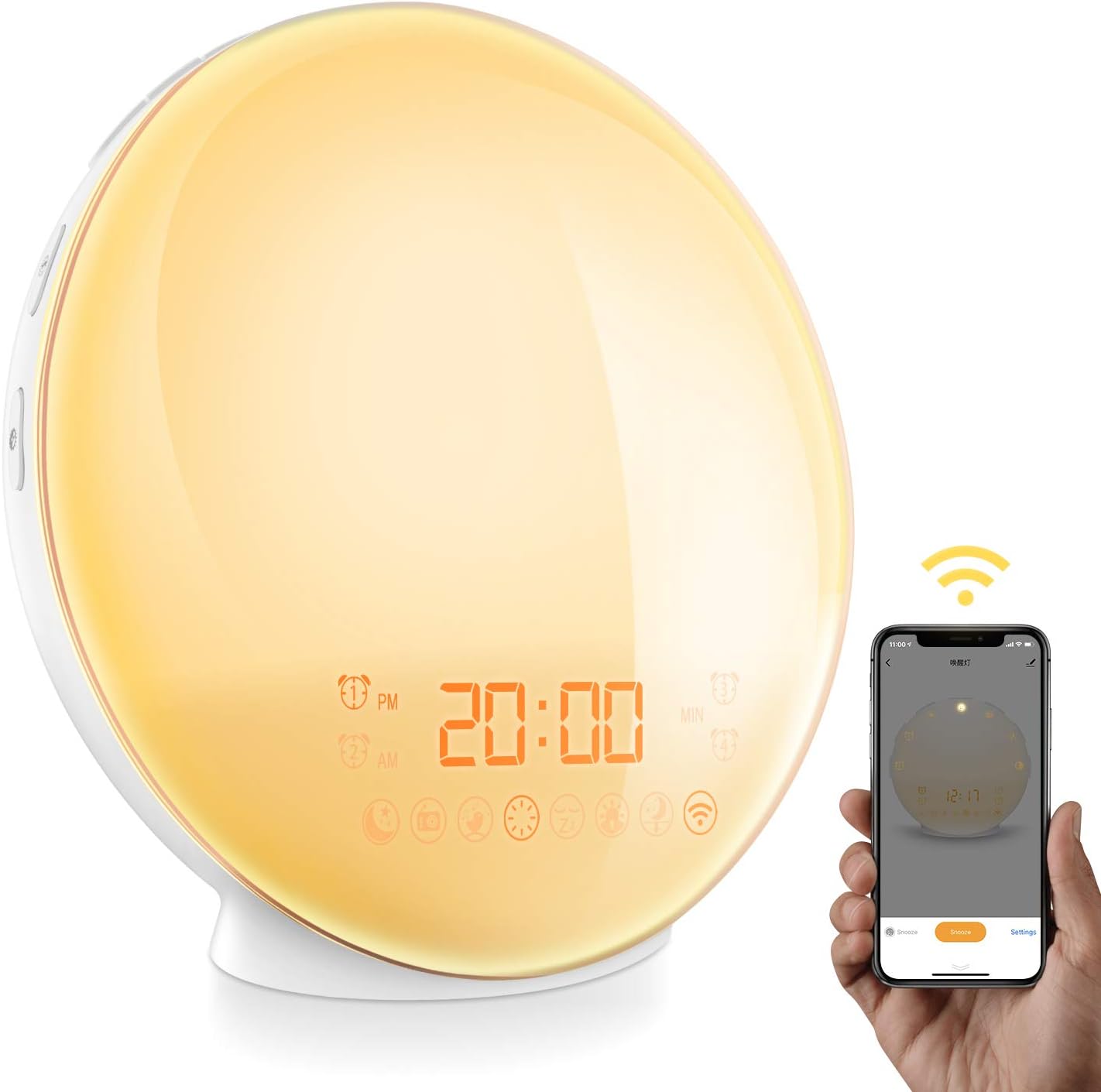 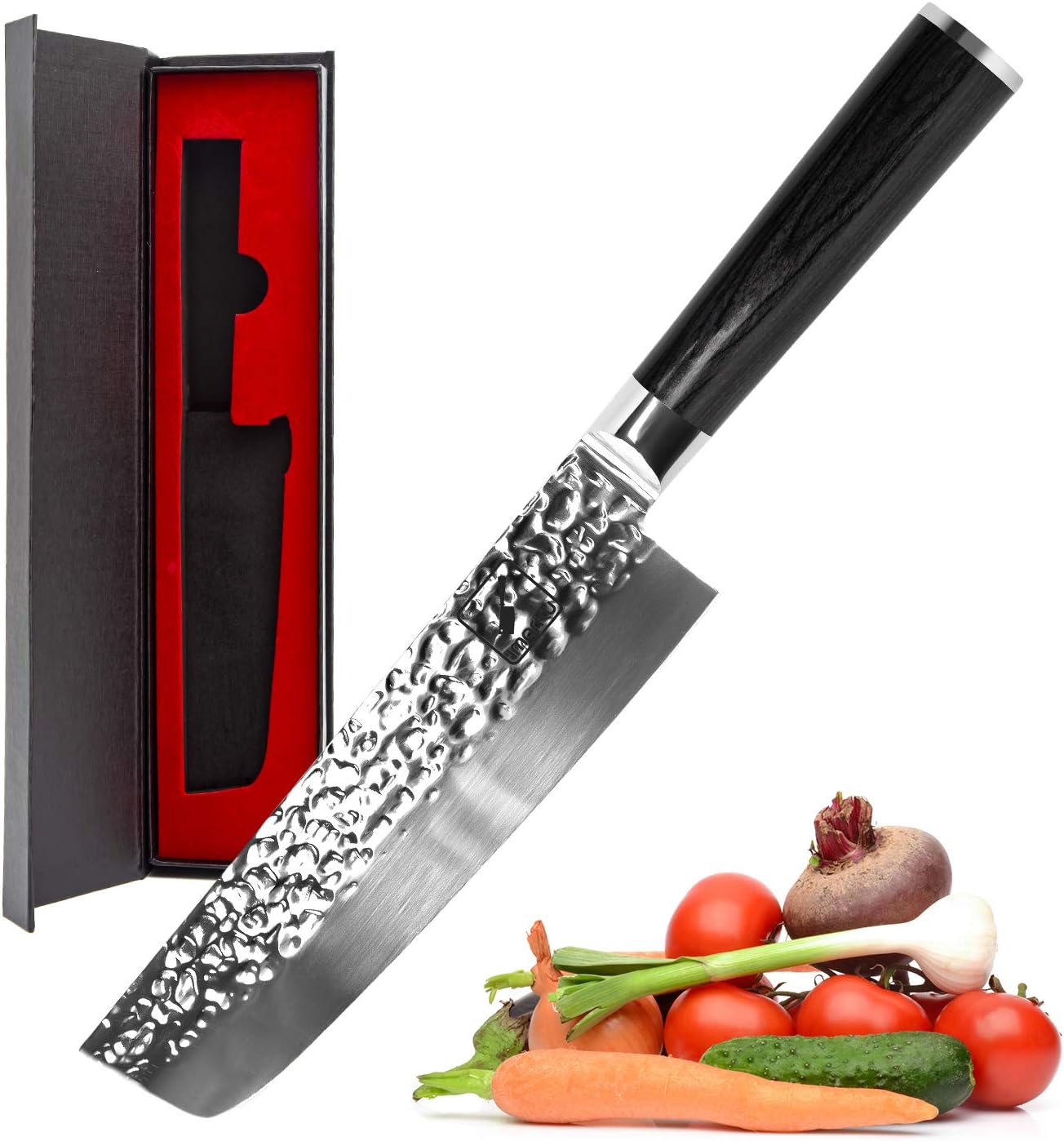 Members also save 50 percent ($20) on this seven-inch, stainless steel knife.

2 hrs ago
by Kristine Fellizar

How to Nail Your Holiday Shopping List By Keeping It Simple

2 hrs ago
by Andrea Stanley