For those who opted out of shopping in-store this Black Friday and are currently wrapped up in not one, but two fleece throws and are shopping online this Cyber Monday instead, we have just the site for you to visit today: Groupon. This year for both Black Friday and Cyber Monday, the site’s offering up to 80 percent off doorbusters on tech, home, apparel, and more; and we’ve made the shopping experience even easier on you by curating a list of the best deals on Groupon.

Related story These Stores Will All Be Closed on Thanksgiving

Don’t mind refurbished electronics? Groupon has Apple iPads for about $100 off. Been waiting for the right time to get a Sam’s Club membership? They’re so, so cheap on Groupon. 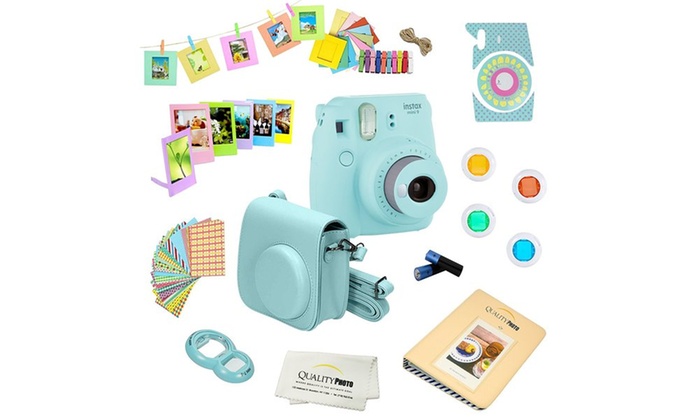 Save 27 percent on this Fujifilm Instax Mini 9 bundle, originally priced at $109.95. 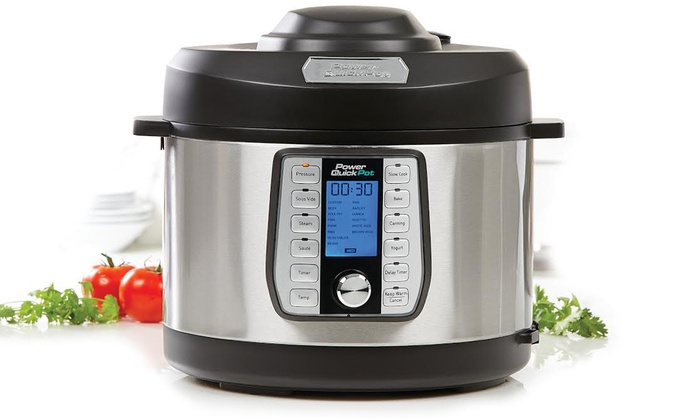 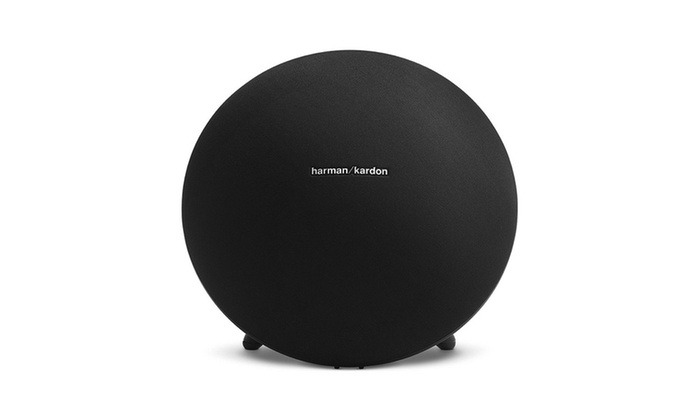 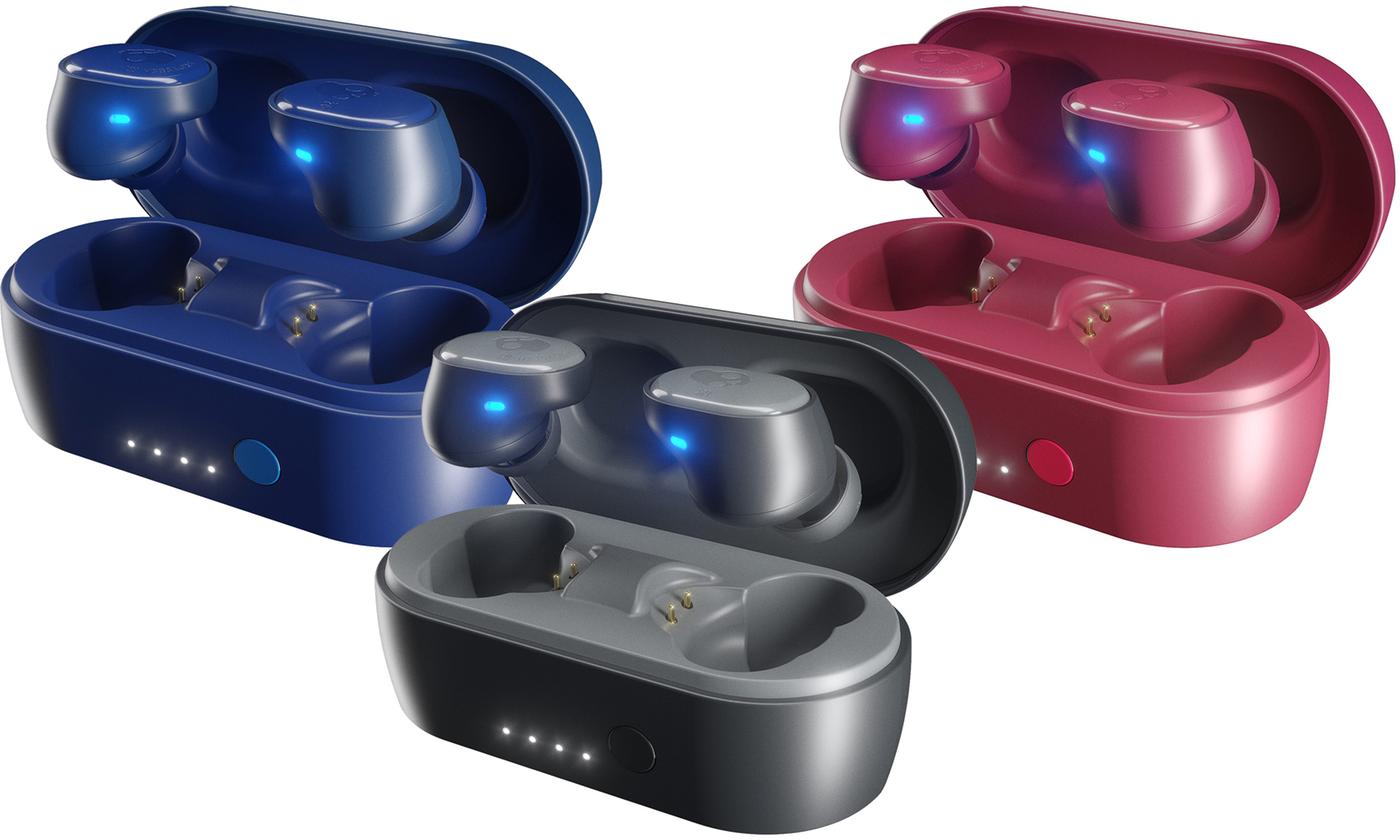 These Skullcandy earbuds are 50 percent off through Cyber Monday. 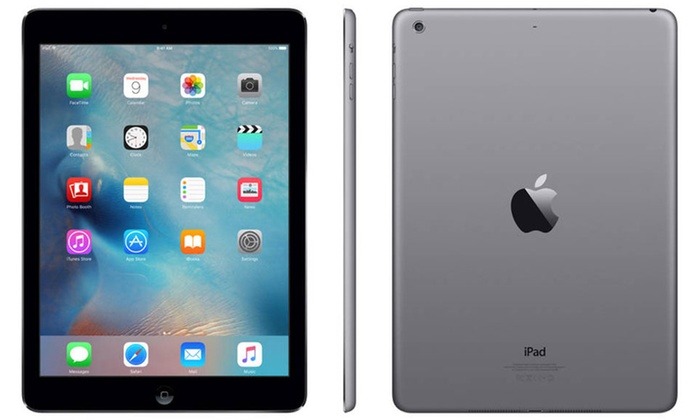 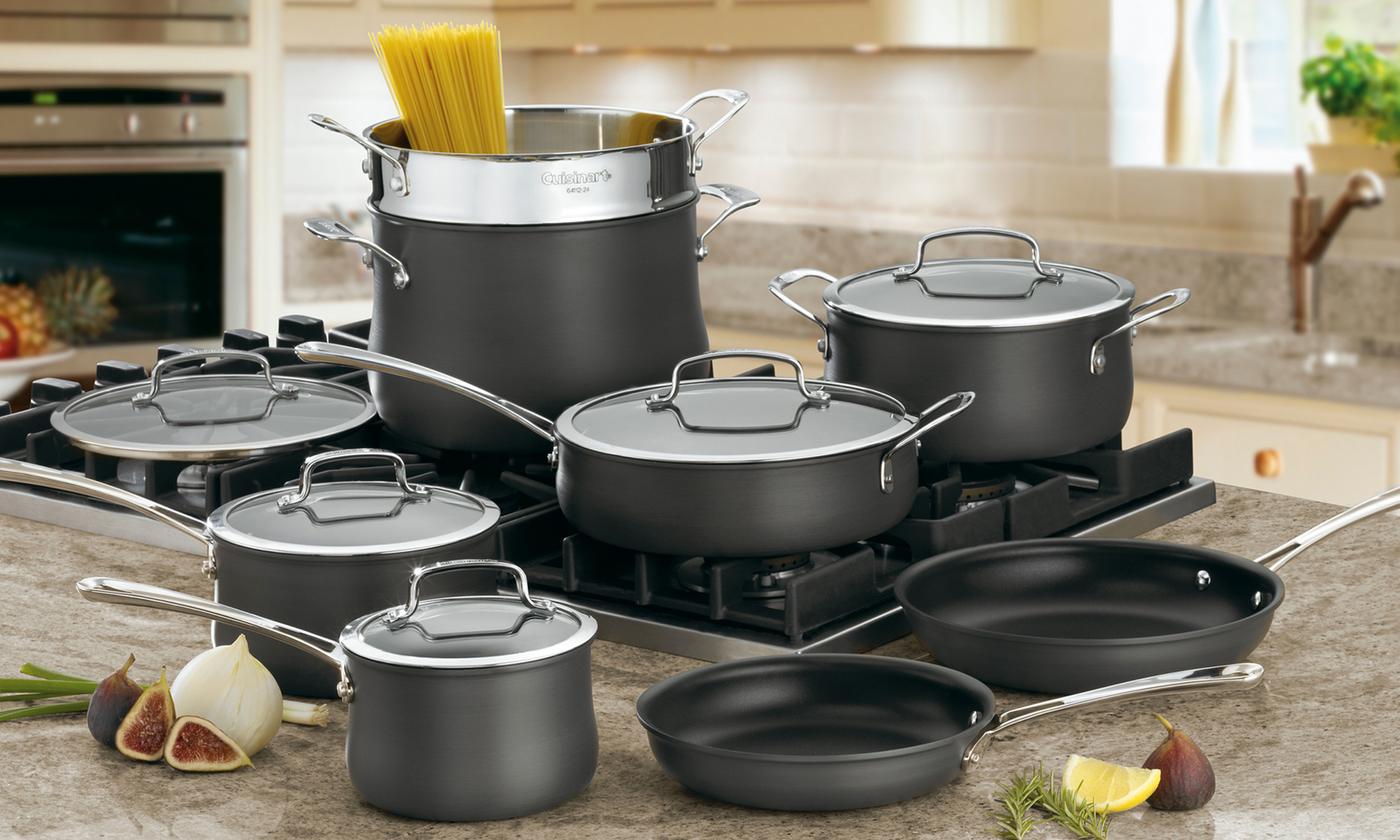 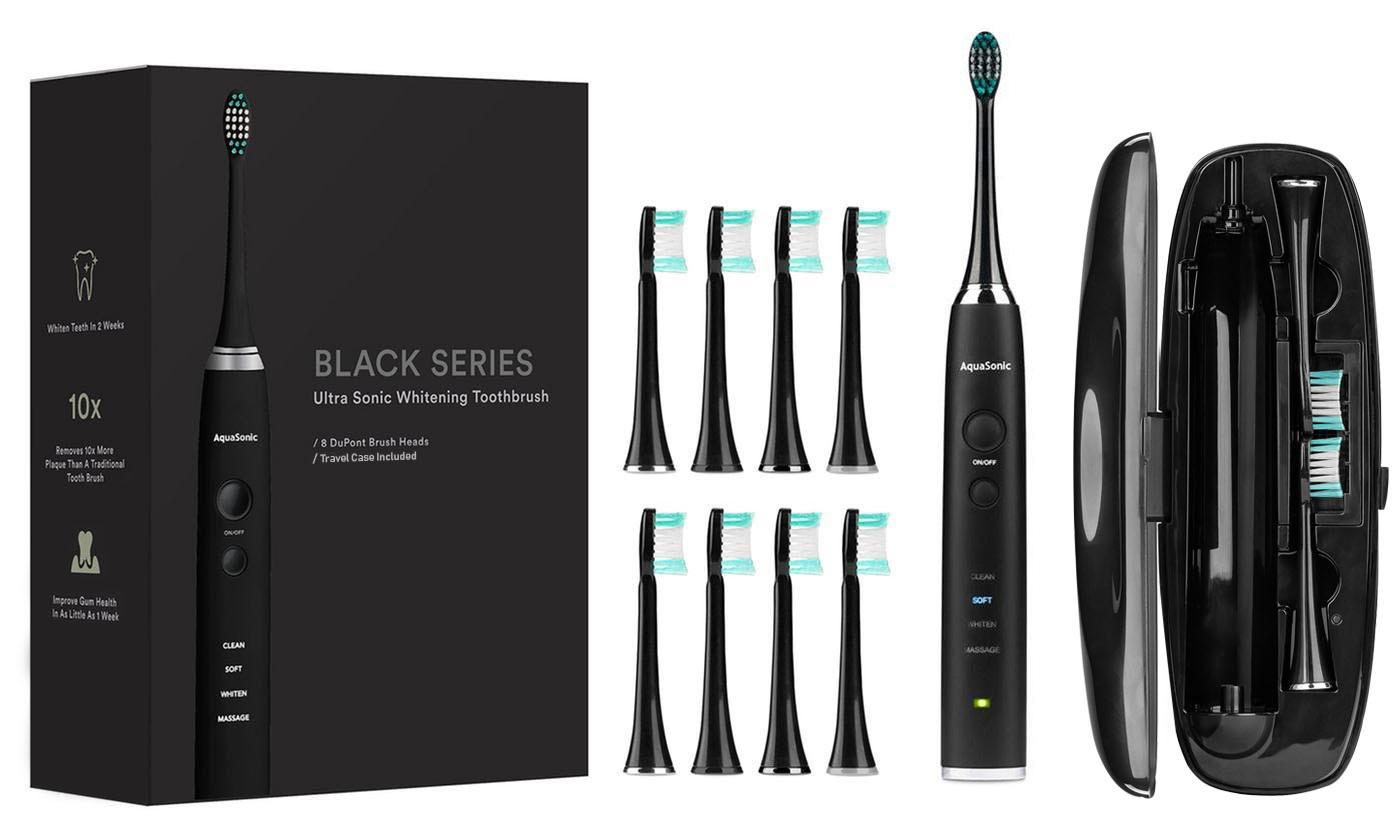 Through Dec. 3, Groupon shoppers can snag an AquaSonic Ultrasonic toothbrush set for $36.99. It’s 73 percent off. 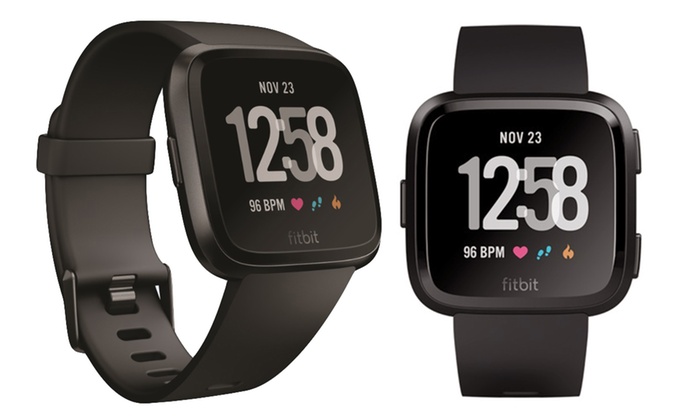 Save 40 percent on a brand-new Fitbit Versa through Dec. 3. 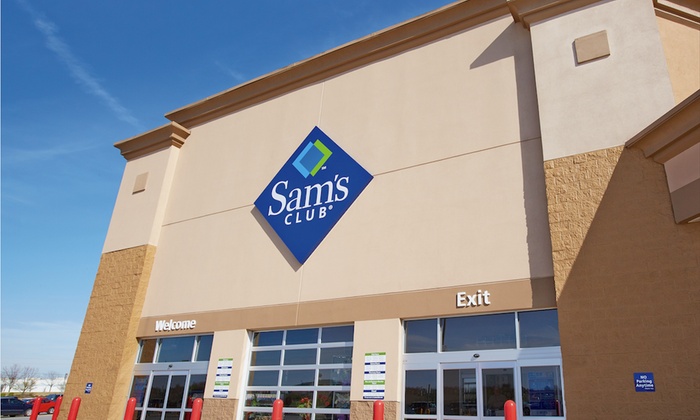 It’s true; Groupon sells discounted memberships to Sam’s Club. Through Dec. 1, shoppers can get a 12-month membership with $30 in eGift cards and one free items for $30. Or, for $45, you can get the same deal but with four free items.

Cute Sticker Packs for All Your Crafting Needs