Black Friday is mere days away, folks. But you don’t have to wait until the day after Thanksgiving to take advantage of stellar deals. Many retailers currently have can’t-miss pre-Black Friday sales, and lucky for you, we’ve rounded up the best sales you can’t shop right this very moment, including Walmart, Target, Bed Bath & Beyond, and more. Target’s homepage screams “pre-Black Friday deals“; they’re hard to miss. And right now, the retailer is offering $10 off your purchase of $40 on clothing, shoes, and accessories. Or, save $20 when you spend $75. The deals end Wednesday, the day before Thanksgiving, so you’ll have to act relatively quickly to take advantage of them.

World Market’s Black Friday sale started Nov. 1 and will stretch through the end of the month, so no need to stress yourself out. Here, you can snag 40 percent off all furniture – and free shipping on online orders $75 and up. A few pieces we’re already coveting are this Cognac Mid-Century Huxley chair for $257.99 (originally $429.99), this hand-carved wood bookshelf for $299.99 (originally $499.99), and this palm leaf Clares upholstered armchair for $215.99 (originally $359.99). Pottery Barn is currently offering up to 40 percent off everything, with many of its biggest deals aimed at holiday essentials, like holiday décor, personalized velvet stockings, pom-pom throws, and faux fur robes. On top of that, online shoppers can get free shipping using the code FREESHIP, but only through 9 p.m. PST on Nov. 24.

Right at this very moment, Macy’s is hosting its Black Friday Preview featuring more than 100 early deals, from furniture and kitchen appliances to clothing. The savings are pretty substantial, too. Take, for instance, the Canyon Queen platform bed: It’s currently on sale for $279, and it was originally priced at $599. You can also snag a 90-inch fabric sofa for $399 versus $899. Other early deals include the Black & Decker Crisp N’ Bake air fry, four-slice toaster oven for $39.99 versus $84.99, the KitchenAid 4.5-quart classic mixer for $199.99 versus $324.99, and 79 percent off a Springfield five-piece luggage set, now priced at $49.99. 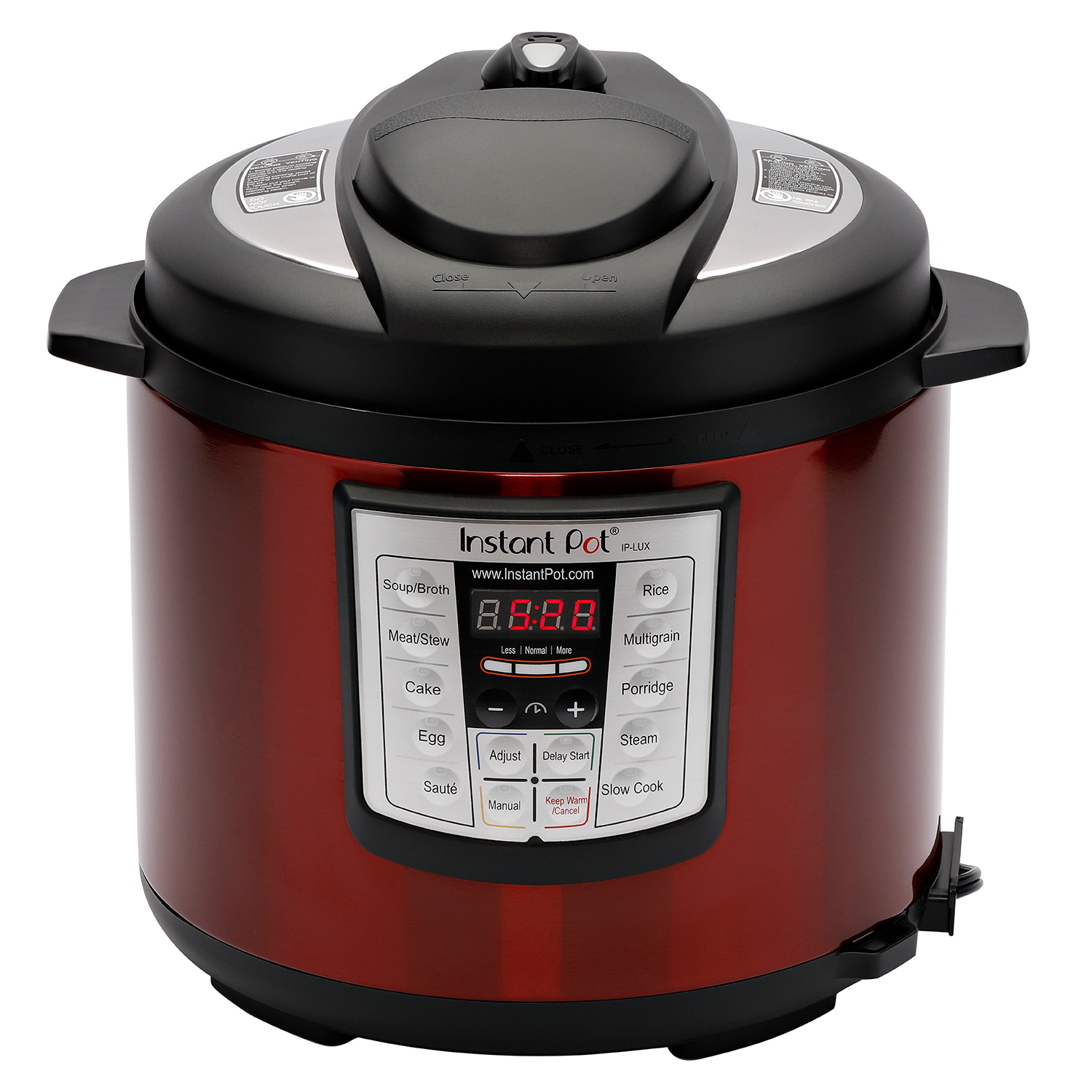 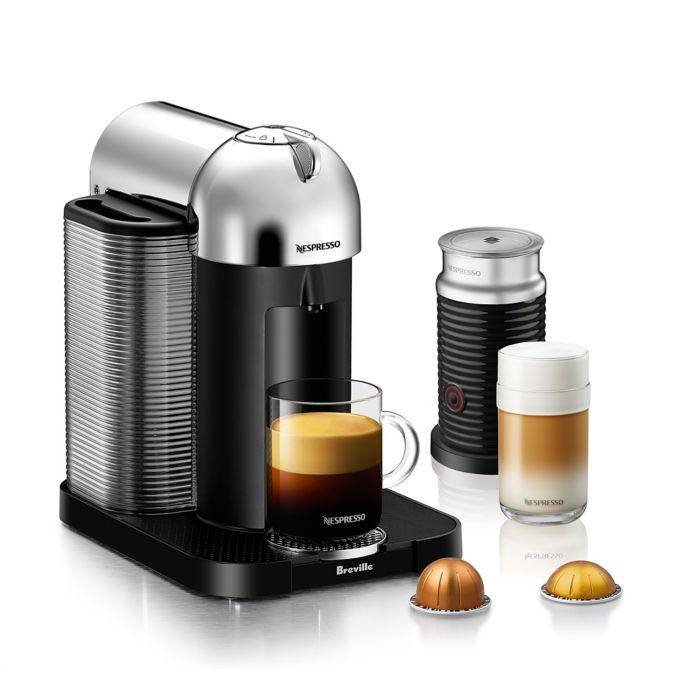 Bed Bath & Beyond is not messing around with its early Black Friday deals this year, particularly in the kitchen appliances department. Currently, you can save 44 percent on a Nespresso by Breville VertuoLine coffee and espresso maker ($139.99); save $40 on the Ninja Foodi five-in-one indoor Grill with an air fryer ($199.99); and save a little more than $100 on a Cuisinart® MultiClad Pro stainless steel 12-piece cookware set ($197.99). Bed Bath & Beyond also has the first-generation Google Home Mini on sale for $25 (versus $49). 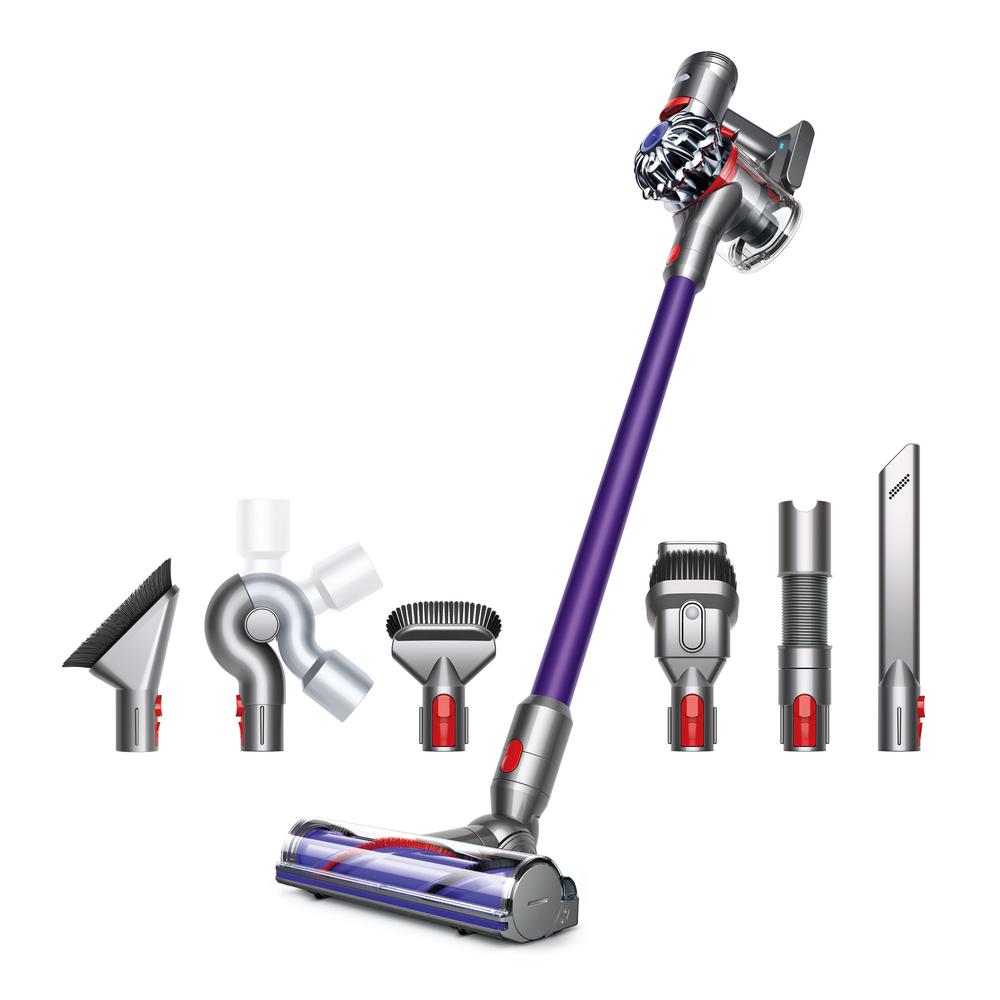 Home Depot’s Black Friday Savings event includes up the 40 percent off select appliances and vanities, and up to 35 percent off tools, storage, and accessories. Customers can also get up to two free power tools or batteries with the purchase of select tool kits. Current stand-out deals include 50 percent off a 10-quart Aria air fryer ($89.88), nearly 50 percent off the Dyson V7 ($269), and $400 off the Dewalt eight-tool kit ($499).