With a net worth of around $260 million, it should surprise no one that A-list celebrity Leonardo DiCaprio has dropped a pretty penny on more than one piece of property. But did you know the Once Upon a Time In Hollywood star and real estate tycoon also owns an island? That’s right; when DiCaprio isn’t busy raising more than $80 million for worthy causes as part of the Leonardo DiCaprio Foundation, he’s spending millions of dollars on himself — in the form of six luxurious properties located in California, New York and beyond.

DiCaprio bought his first home in 1998, just one year after the release of Titanic. At the time, he spent just under $770,000 on the Los Angeles-based, 3,560-square-foot starter home; and in October 2018, he finally listed the Spanish-style house for sale for $1.7 million.

Leading up to the sale of the Silver Lake neighborhood home, though, DiCaprio was on a buying and selling spree, putting two of his properties up for sale, including a $10.95 million house in Malibu in 2016 and, that same year, a nearly $2.4 million ranch home in Studio City. 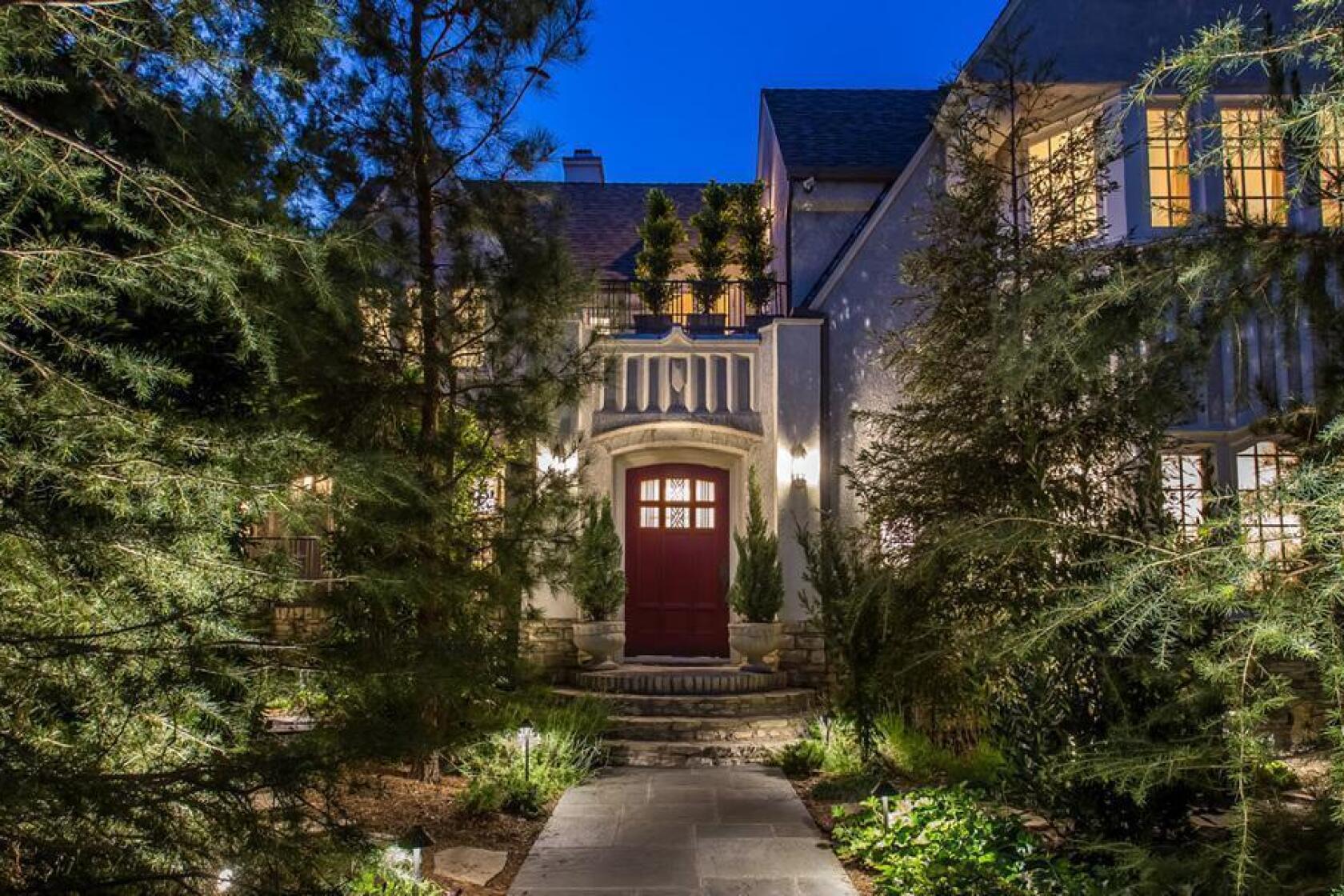 Located in Los Feliz, California, DiCaprio purchased a 4,644-square-foot, five-bedroom, seven-bathroom home from musician Moby. DiCaprio paid $4.9 million for the traditional-style home that Moby. According to Trulia, Moby still owns the home next door, and the Los Angeles Times reported in April that Dicaprio didn’t buy the home for himself, but rather for a family member.

A quaint home in Malibu 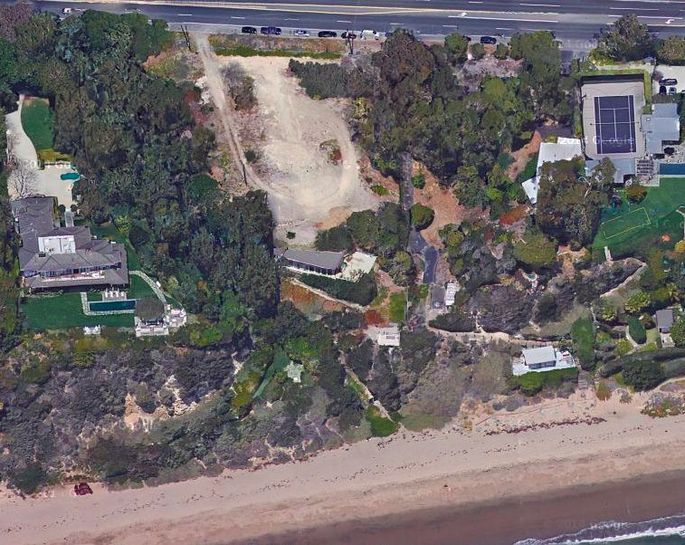 Back in 2017, DiCaprio set his sights on a piece of property on Malibu’s Paradise Cove. It’s a small, cliffside property at just over 600-square-feet, but it cost DiCaprio a staggering $23 million. According to Realtor, the cottage sits on 1.76 acres of land and neighbors include Courteney Cox. 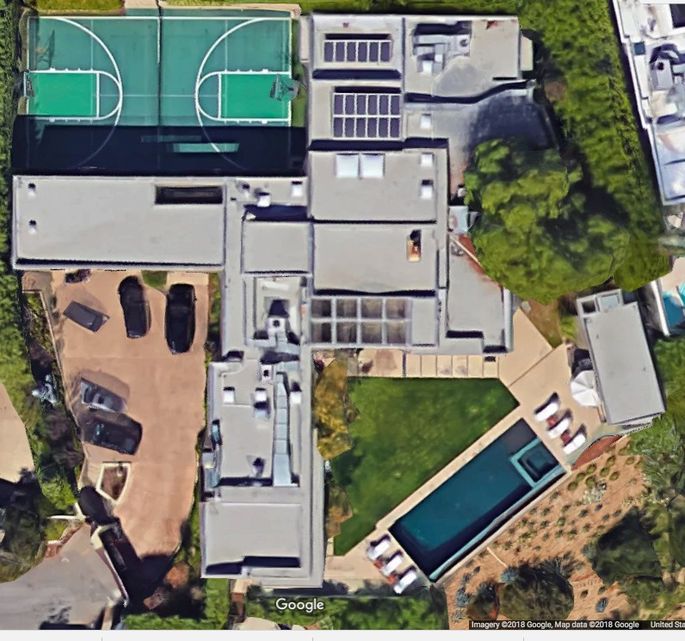 At one point in the ’90s, DiCaprio purchased a home from Madonna for $2 million, and he still owns it to this day, renting it out to various actor friends. Tucked in the Hollywood Hills, the five-bedroom, eight-and-a-half bath mansion is an impressive 12,530 square feet. The home comes with a screening room, a wine cellar, a spa and other typical amenities found in celebrity homes, like an infinity pool and an oversized subterranean garage.

At more than 7,000 square feet, this six-bedroom, seven-and-a-half bathroom Palm Springs home is mid-century modern dream home. In addition to the main house, the 1964-built home also has a guesthouse, a casita, a pool, gym and a tennis court. DiCaprio doesn’t reside in the estate that once belonged to Dinah Shore, though; 432 Hermosa regularly hosts tours, and those interested in spending a night in the home can do so for $3,750 per night. 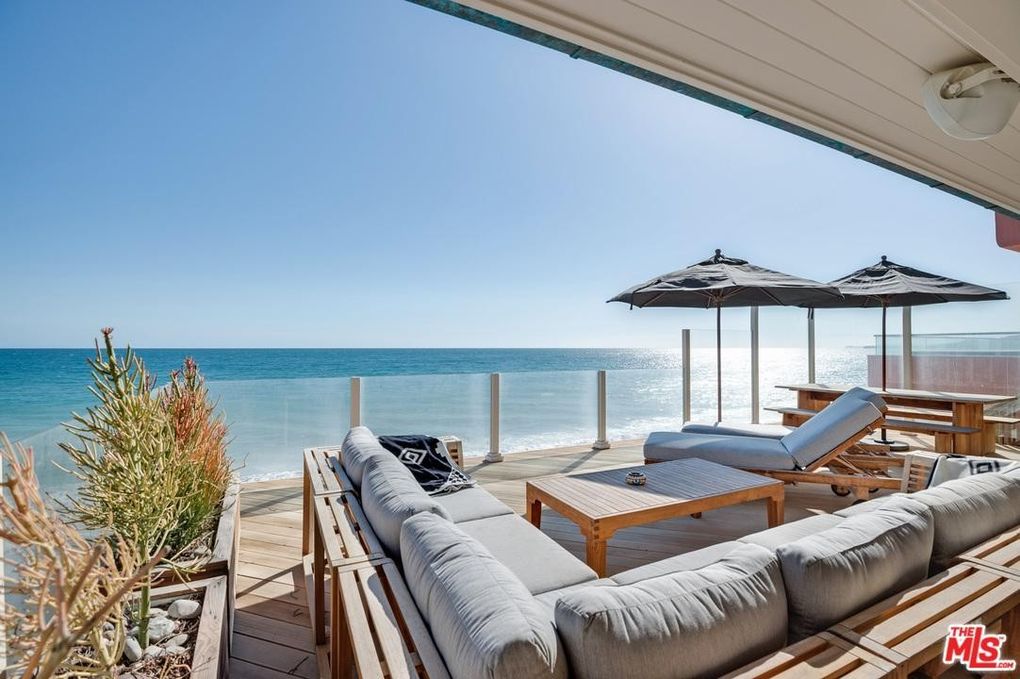 DiCaprio was on a property purchasing spree in 1998. For more than $1.7 million, the actor purchased a 1950s, two-story bungalow in Malibu. The three-bedroom, two-bathroom, 1,765-square-foot home is not only a looker, but it also boasts gorgeous views of the the Pacific Ocean. DiCaprio tried to sell the home in 2016 for nearly $11 million, but the price was trimmed down significantly since, as it’s now for sale for $2.1 million.

Living the high(-rise) life in NYC

Of course DiCaprio owns a home in New York City — and it’s one that he purchased not once, but twice. DiCaprio bought the Battery Park 32-story high-rise apartment first in 2008 for $3.67 million; and then in 2014, he purchased the unit adjacent to his apartment for $8 million. The unit boasts views, too, as it features over 1,000 square feet of outdoor space that overlooks the Hudson River. 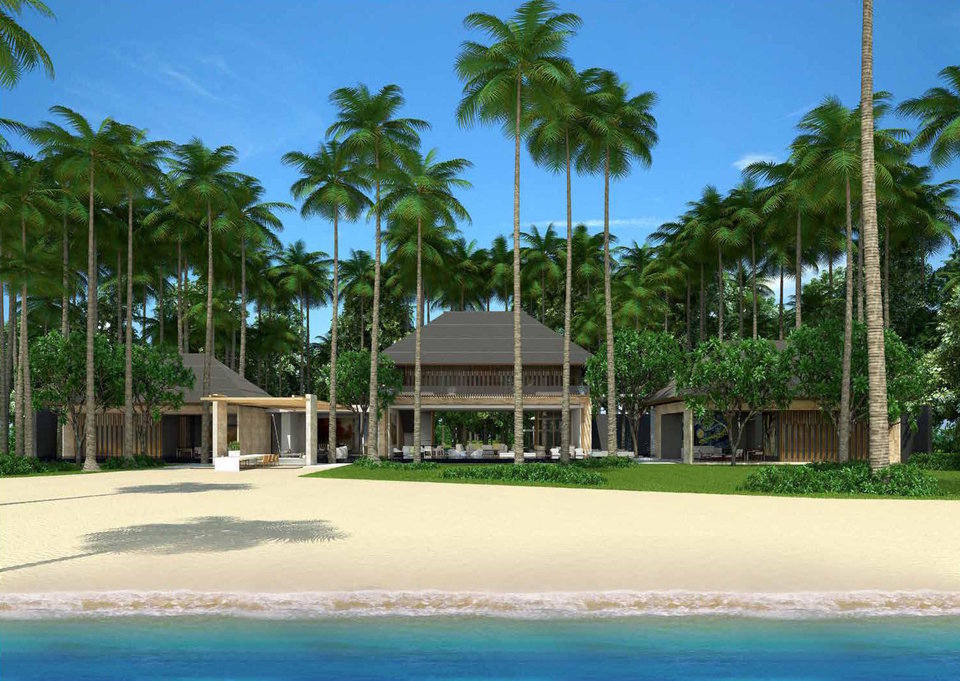 Leave it to DiCaprio to purchase an entire island. He was smart about it, too, spending a mere $1.75 million on the island 14 years ago. Spanning 104 acres, the island will soon be home to a new resort called Blackadore Caye, A Restorative Island. DiCaprio helped design the eco-resort, which will feature 36 resort bungalows and 36 estate homes — all powered by 100 percent renewable energy. According to reports, the eco-haven could open in 2020.

Now Leo, can we get an invite to one of these mega-mansions? Hit us up.