Let’s travel back to 1999 for a minute: It was the year of the Y2K scare. It was the year of the Pokémon obsession. And, unbeknownst to many, it was also the year Target took its first step to really elevate its brand via collaborating with acclaimed, lauded designers. Now, 20 years later, Target is celebrating two decades’ worth of making great design accessible and affordable to everyone by bringing back hundreds of iconic, exclusive-to-Target, vintage items to its shelves.

On Sept. 14, Target shoppers can roam the store’s aisles or shop its website for nearly 300 original items designed by 20 past designers who have partnered up with Target over the years. These items are part of Target’s limited-edition Anniversary Collection, which will include everything from apparel and accessories to home décor and kitchen items.

“Target has forever changed the retail landscape by doing what once was considered impossible – offering great design at an incredible price. This anniversary celebrates our rich design history and the diverse range of partnerships we’ve offered our guests for the last 20 years,” says Mark Tritton, executive vice president and chief merchandising officer for Target, in a press release.

Target’s designer partnership endeavor began with architect and designer Michael Graves, who contributed to Target for 15 years, selling more than 2,000 original products — and for good reason. The products were sleek, modern and, the best part, affordable. 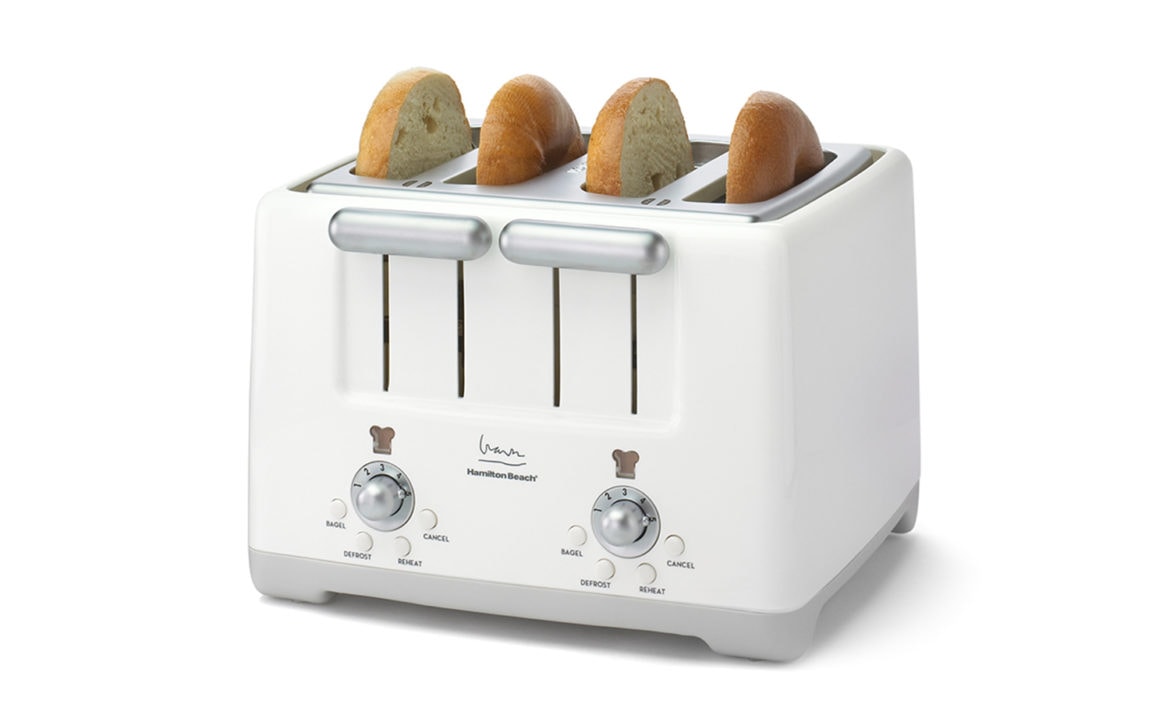 Or these tea kettles:

Well, Today Target gave us a little preview of what we can expect when the collab drops and yes, the Michael Graves tea kettle is making a comeback!

Here are some of our favorites from Target’s launch preview.

Target has secured more than 175 designer partnerships, but the designers included in the Anniversary Collection will include the following: 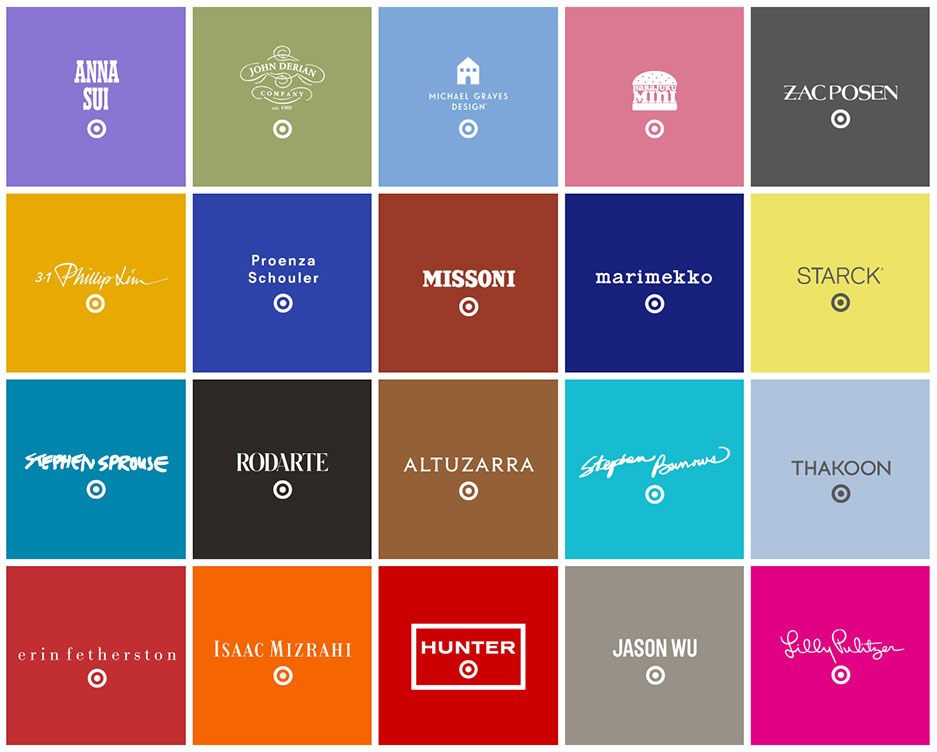 Check back at Target mid-September for the vintage items, which range in price from $7 to $160. And be sure to get to the store or Target’s website first because once the products sell out, they’re sold out for good.

A version of this article was originally published August 1, 2019.

10 Hydrating & Plumping Foundations That Are Surprisingly Good for Mature Skin