Amazon Prime Day: It’s the biggest and best shopping day of the year, outside of Black Friday, of course. Amazon’s biggest sale of the year, exclusively for Prime members, unlocks thousands upon thousands of deals across all departments, from beauty products and clothing to home furnishings, electronics and so much more. But when is Amazon Prime Day 2019 and what deals can we expect this year? Here’s what we know so far.

Related story This $13 Roll-On Tool With Over 10,000 Reviews Is a ‘Must-Have’ for Removing Stubborn Ingrown Hairs

When is Amazon Prime Day?

OK, here’s the best news. This year, Amazon Prime Day is July 15 and 16 — offering everyone two full days to shop all of their amazing deals.

Who can take part?

Well, as the name suggests you do have to be a Prime member to snag all of the deals. If you’re not yet a Prime member but want to take part in the fun, you can learn more about membership and sign up for a 30-day free trial on Amazon.com.

What are the top-selling items?

Top sellers last year included the Fire TV Stick with Alexa Voice Remote and the Echo Dot, which were a hit worldwide. In the U.S., specifically, the Instant Pot pressure cooker sold like wildfire, while Spain went crazy for the Cecotec Conga robot vacuum. You can check out the other 2018 bestsellers from around the world on Amazon Prime Day’s landing page.

What can we expect this year?

One million deals! Yes, that’s right for the first time ever Amazon will be offering one million deals globally. Most of these deals will have limited quantities and could sell out fast, so shoppers should make sure snag their favorites quickly.

Amazon also promises to drop some new products during the two-day event. “Stay tuned as we continue to reveal collaborations with actors, musicians, athletes and top brands including new Prime Day Launches and, of course, exclusive deals,” Amazon said in a statement to SheKnows. Here’s a quick look at some of the exciting things we can expect:

Though we’re still weeks away from the big sale, Amazon Prime does have a few unmissable deals currently on its site. For starters, if you’re in the market for a Fitbit, the Fitbit Alta HR is on sale for $74.50 from $129.95, saving you over $55. Discover some of the other sale items below, and check back here for more updates on Prime Day 2019 as we get them. 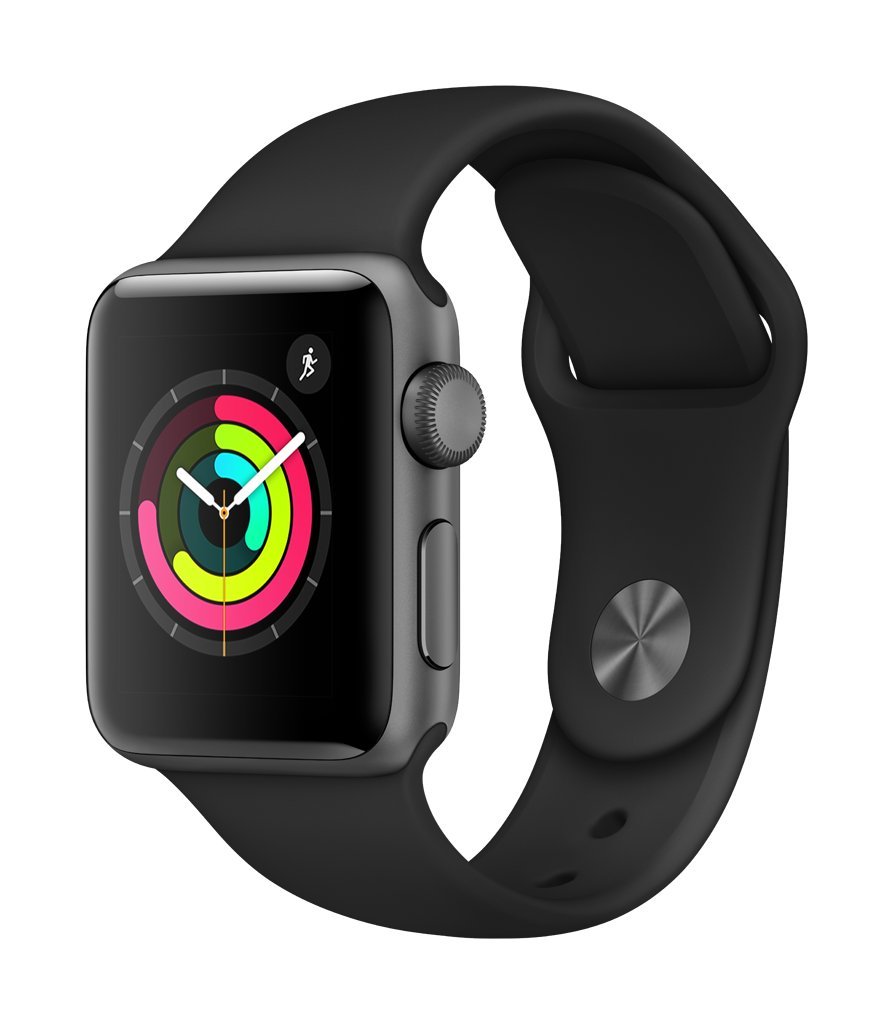 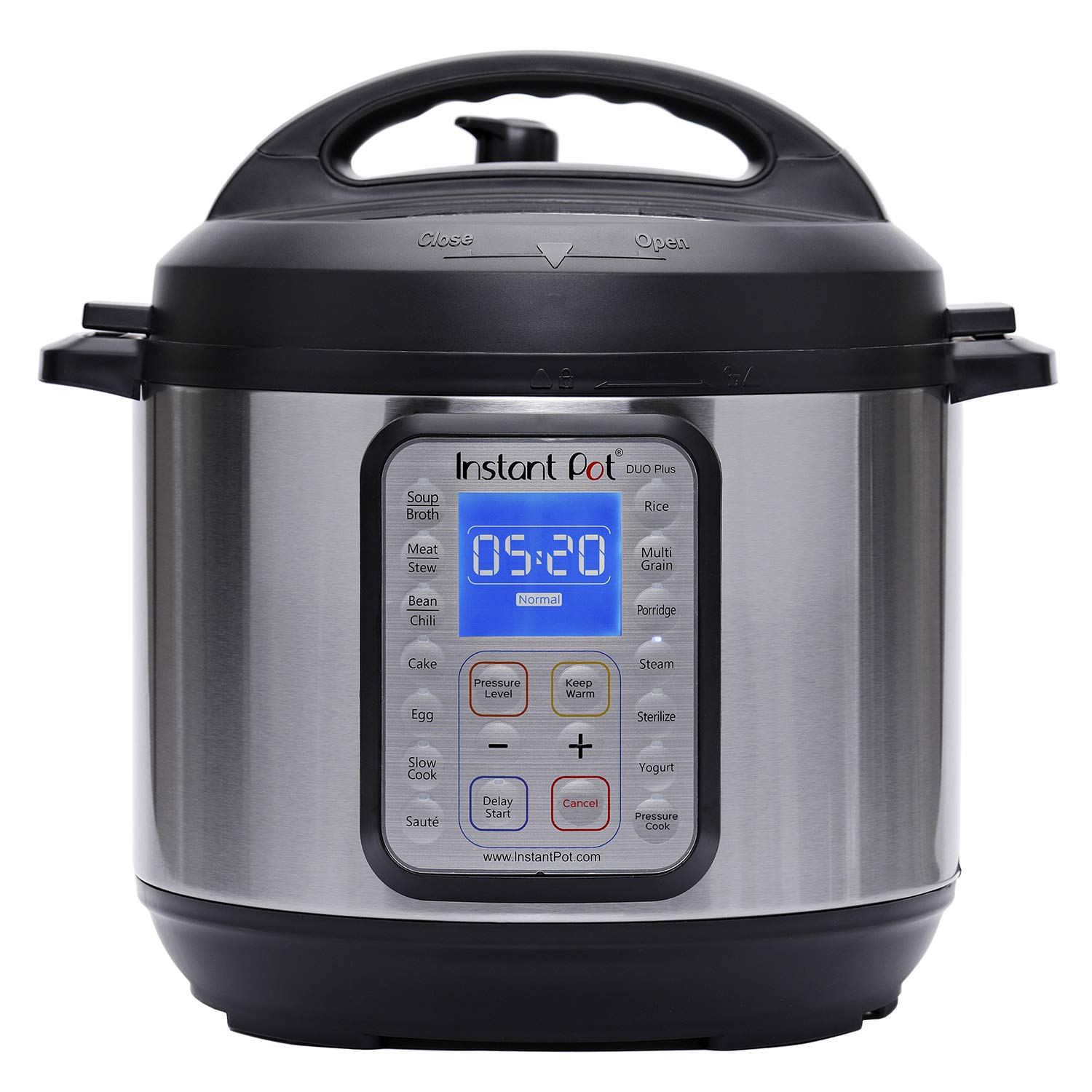