The work climate today is much different from what it was 50 years ago. A person who was born in the early 1900s could expect to get a job and keep that same job until retirement. A person born in the mid-1900s could expect to have at least two different careers during their prime work years. It is projected that those born in the later 1900s will have three to four different careers during their prime work years. Here’s how to deal with career changes. 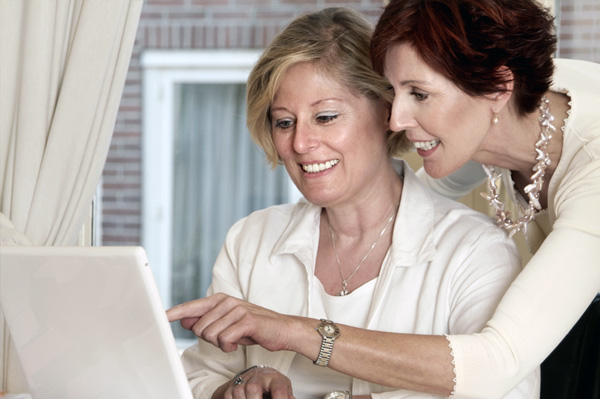 This difference is caused by the rapid changes in workforce requirements that our current economy demands. Often the job that a person starts their work career with will not even exist after 20 years.

Life is a chess game

Many people faced with the loss of a job lament, “I had planned to work here until I retired!” They are caught by surprise when the employer decides to shut down a factory, or move it to another area.

These days, workers cannot look at their employers as their guaranteed protectors. It is better if workers look at their careers as a chess game. Workers must always be planning what their moves will be, when changes in their current jobs come.

Keeping yourself flexible, and keeping aware of the business climate, allows you to make moves before you are laid off.

Looking at career moves as a game requires you to do the following:

Making your lemons into lemonade

Most people who stay in the same job for their entire career report real boredom with the job in the last 5 to 10 years.

However, many people who are either laid off, or jumped before they were, later report that they are pleased that it happened, because their new job was better and paid more.

Accepting your fate allows you to stop worrying and begin finding solutions.