Shopping for men can be rough. On the one hand, you don’t want to stereotype and assume they want a bunch of manly gifts. On the other hand, they can be darn hard to get any gift ideas from, especially if they’re not willing to just hand over a list of what they’d like for the holidays (and where’s the fun in that, anyway?)

Knowing everybody is different, we did our best to think of cool holiday gifts that guys would be happy to unwrap, even if they didn’t exactly tell you they wanted it. 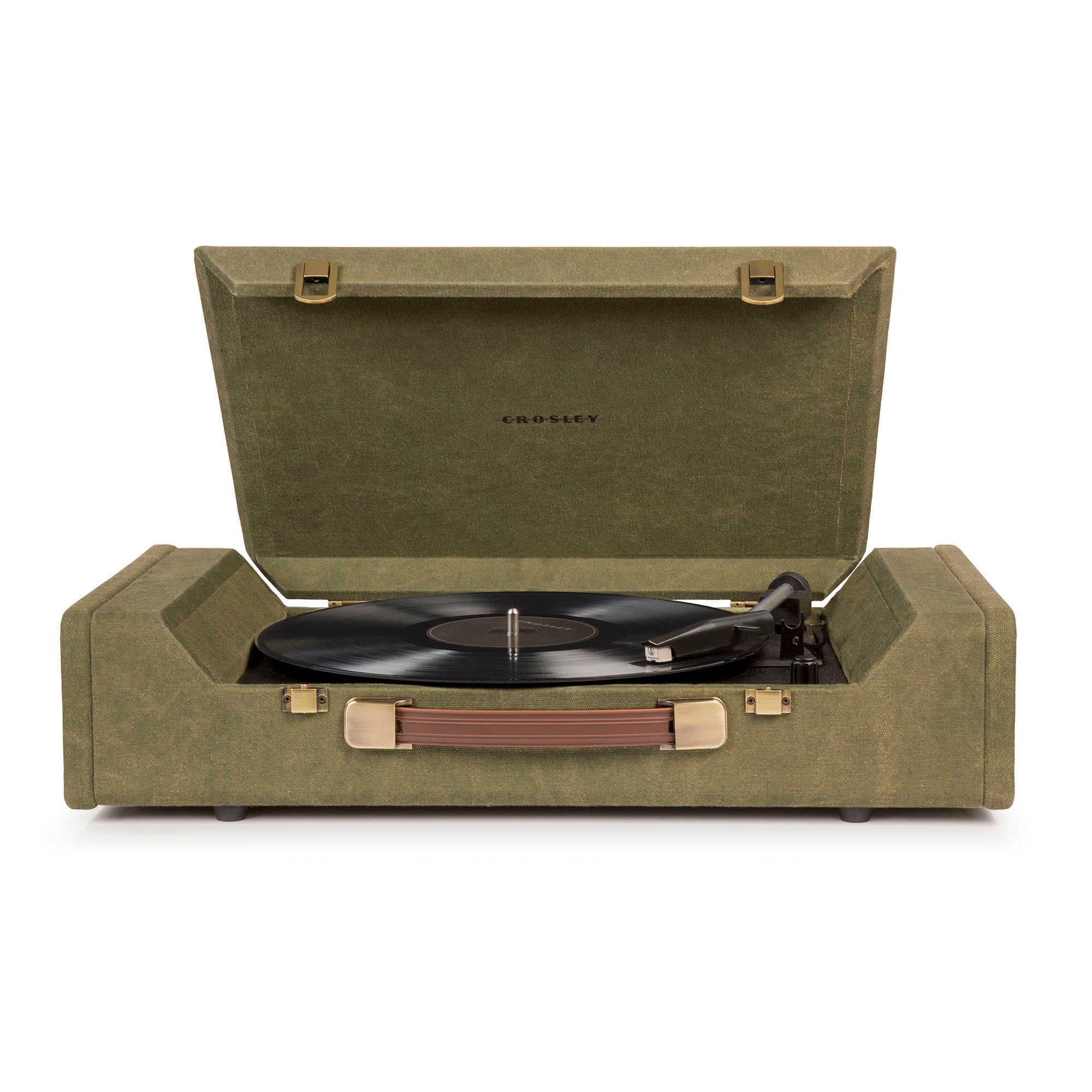 Crosley Nomad portable turntable in green, $180 at Bed Bath & Beyond 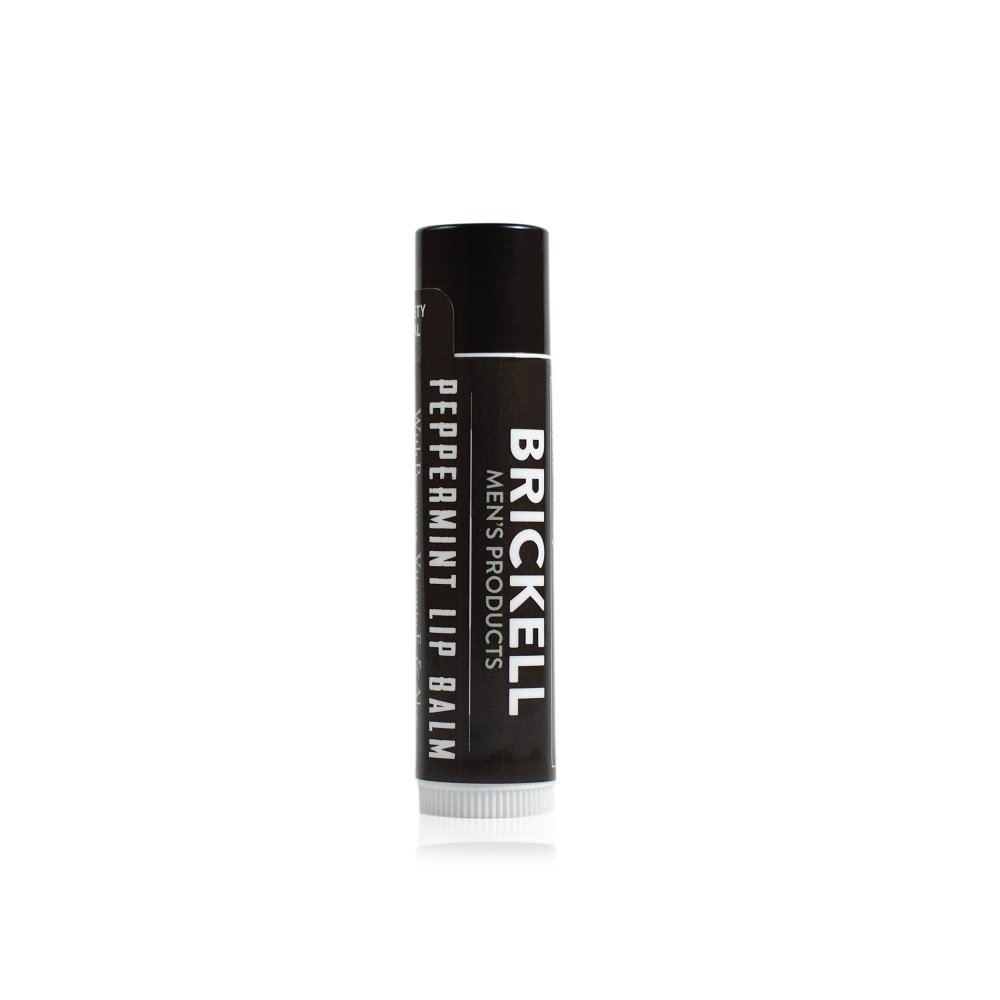 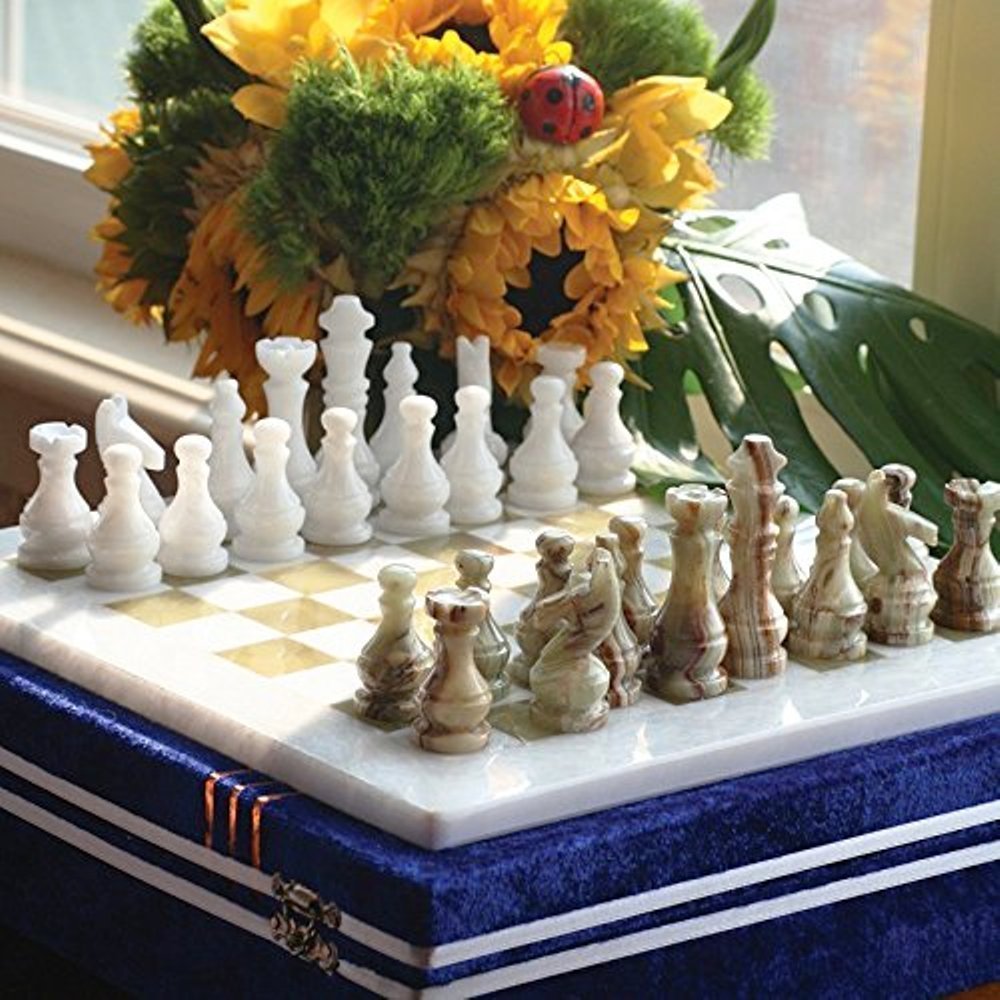 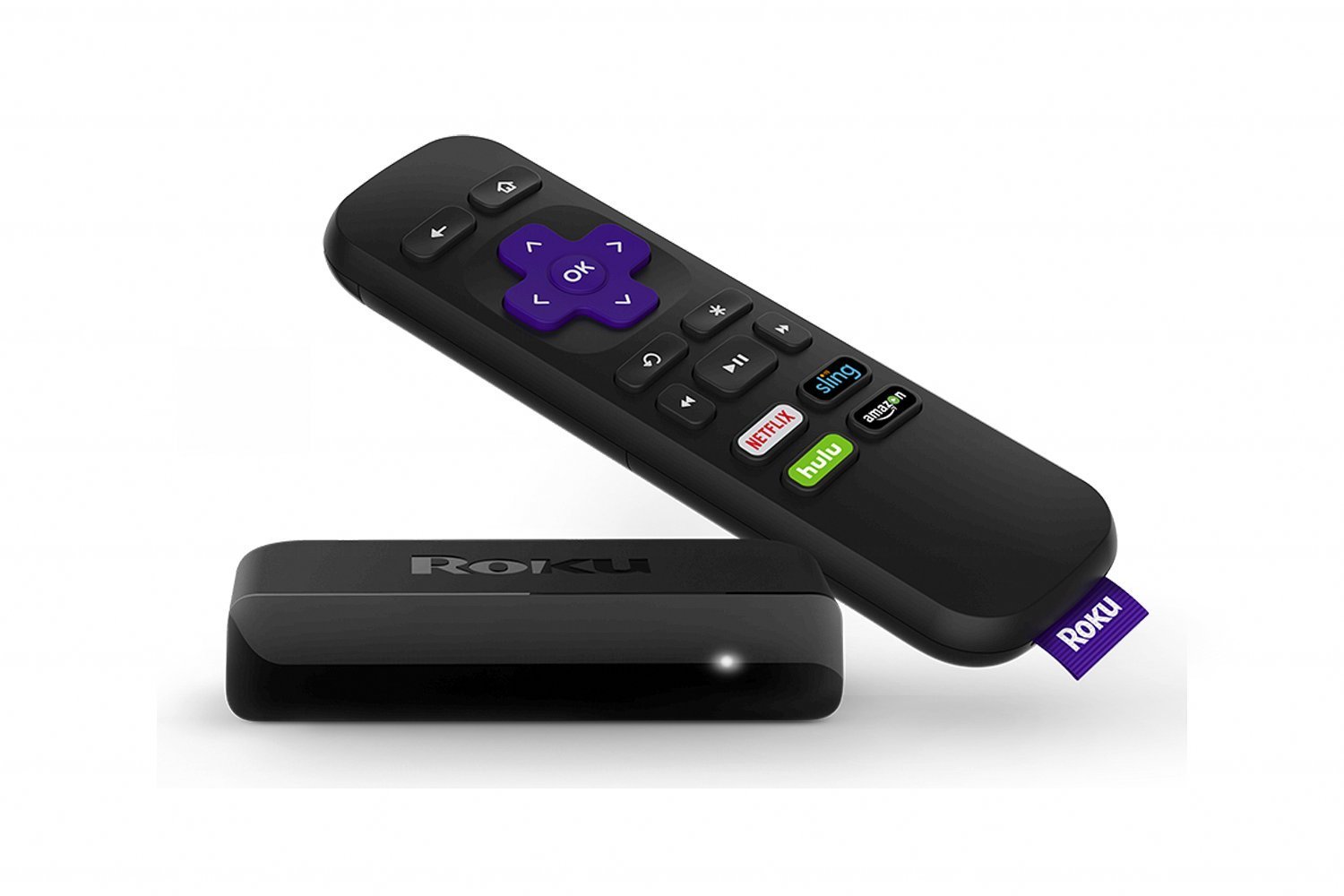 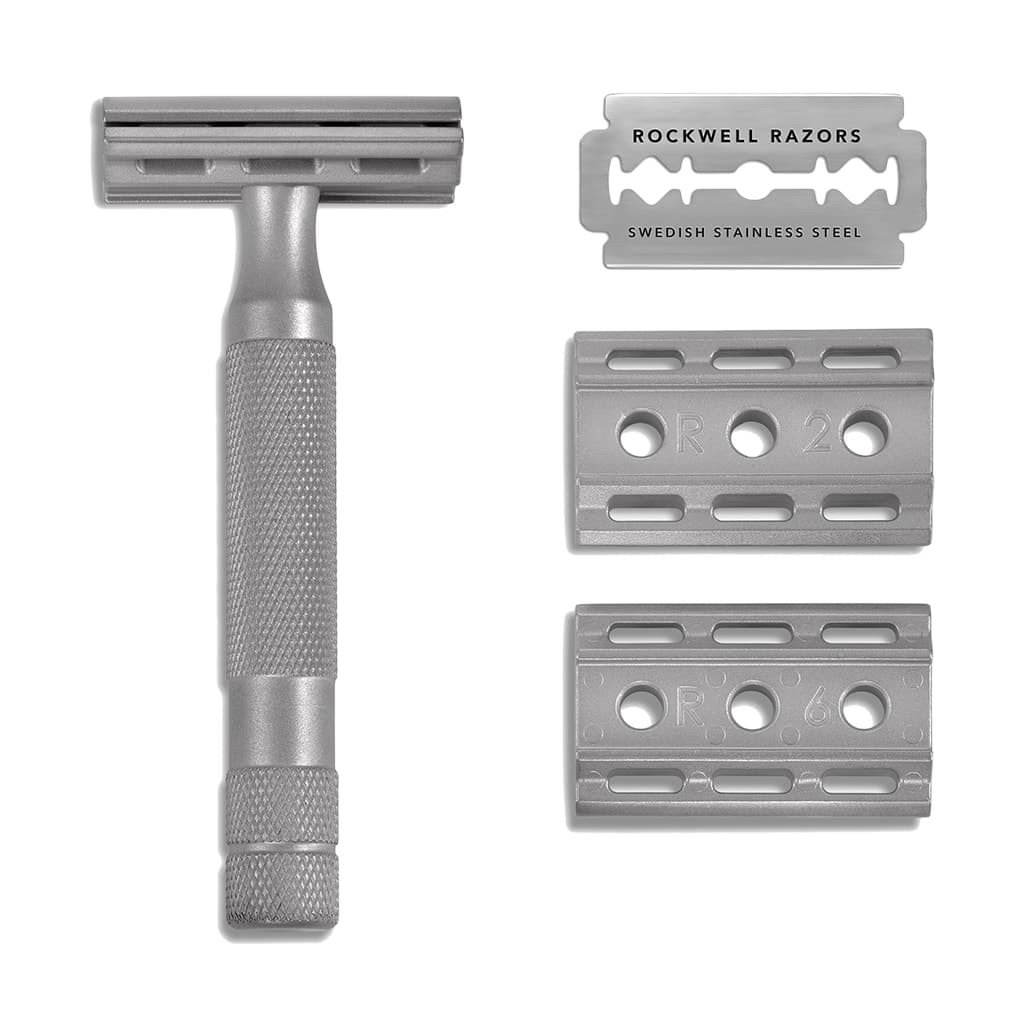 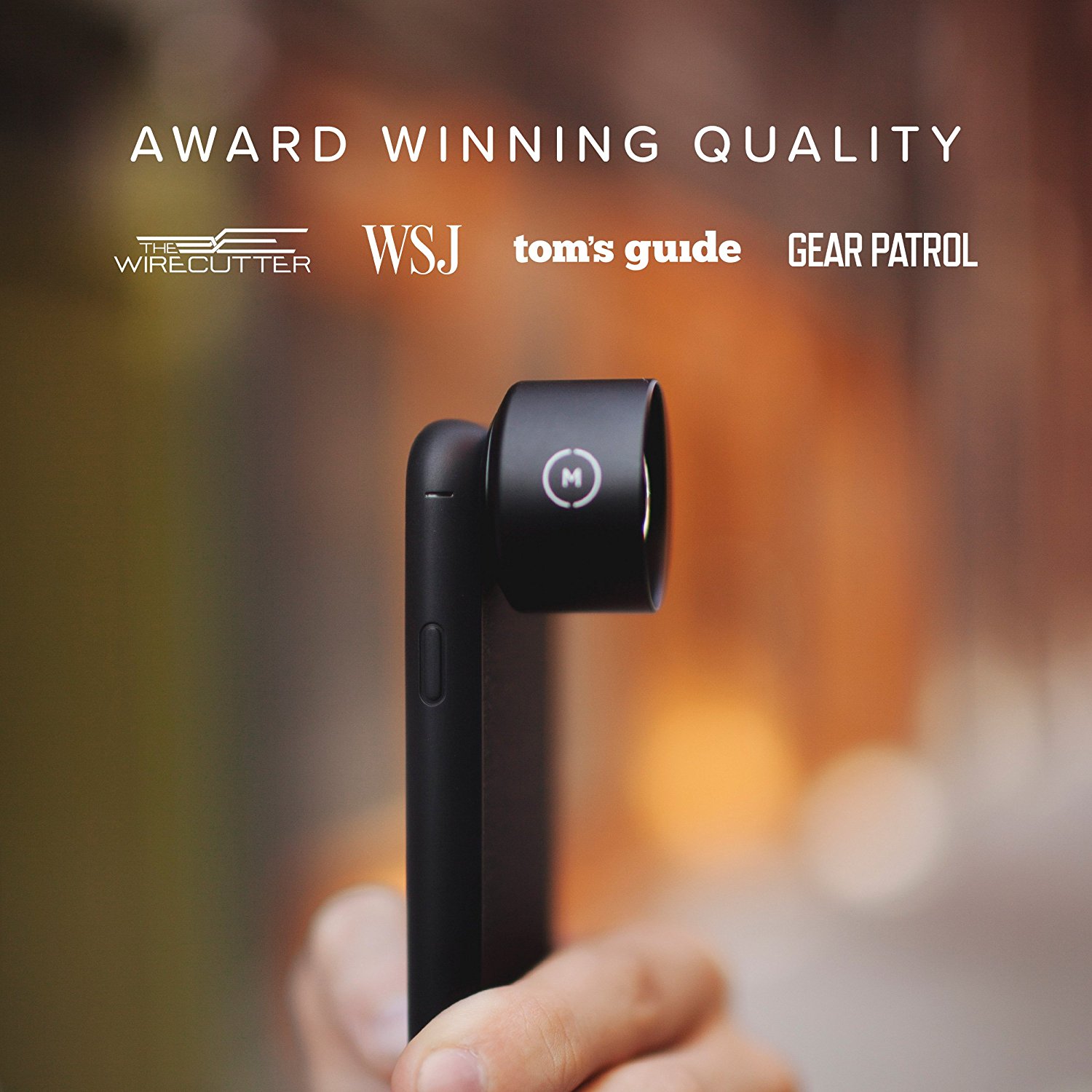 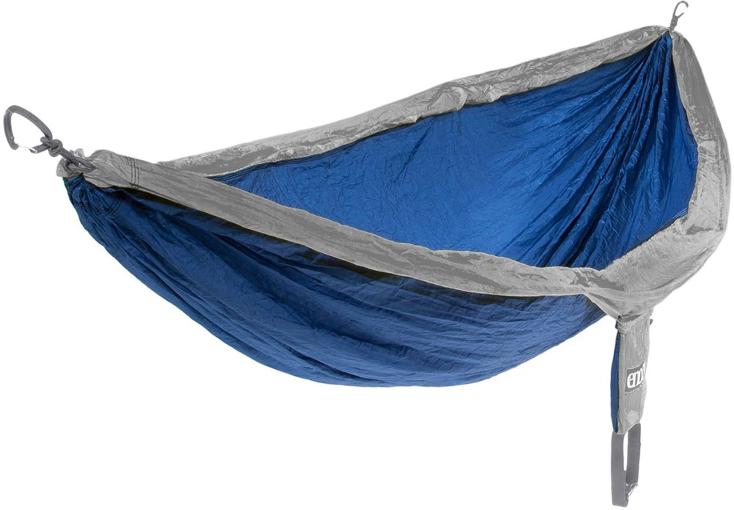 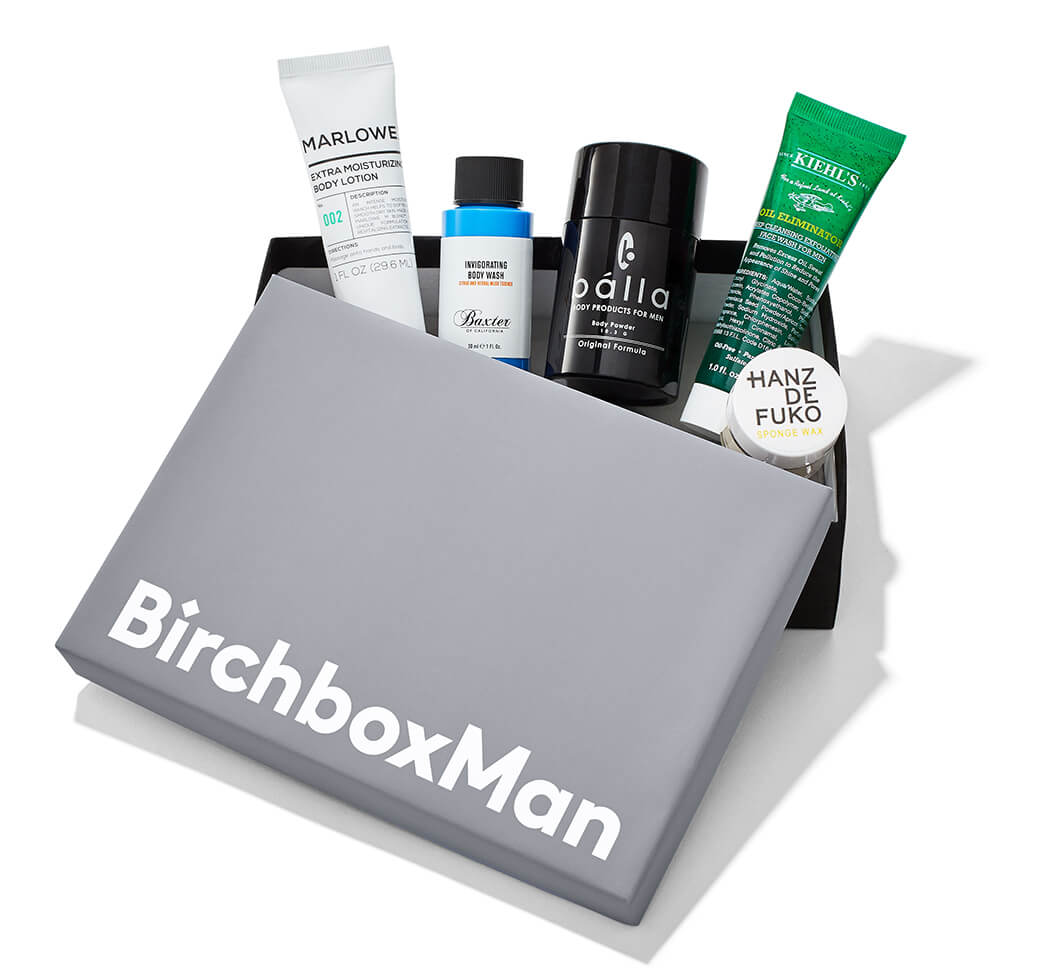 Three months of Birchbox for men, $30 at Birchbox 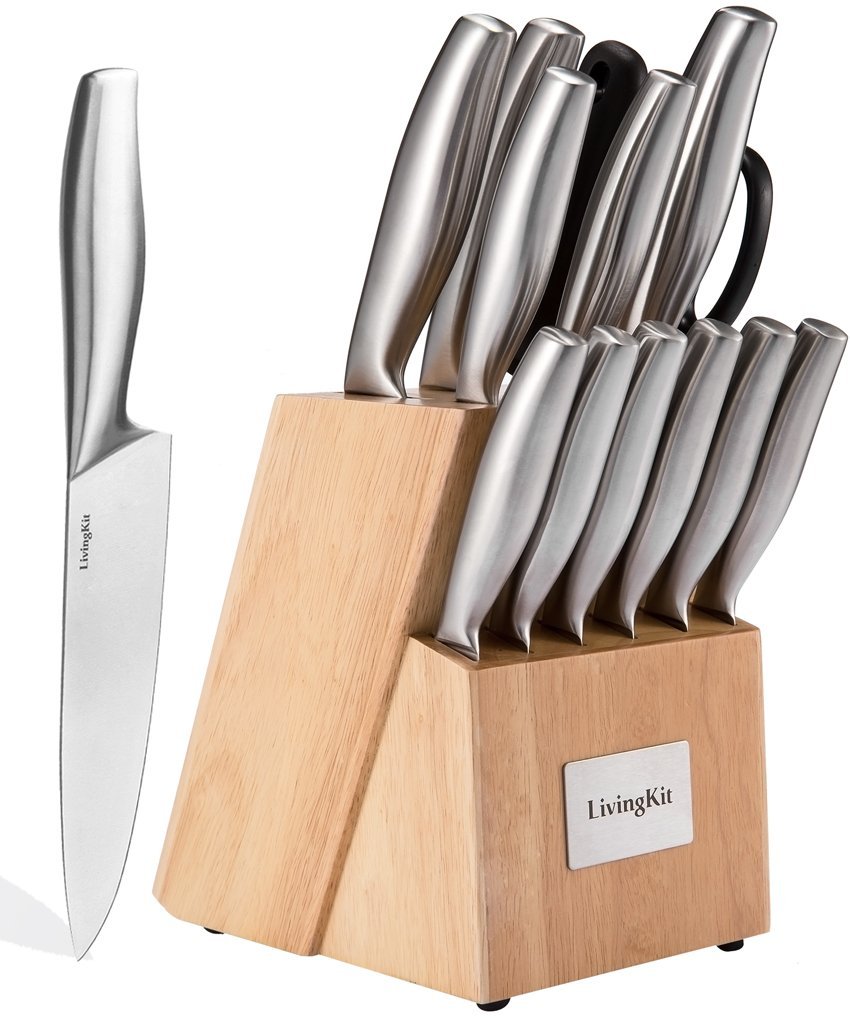 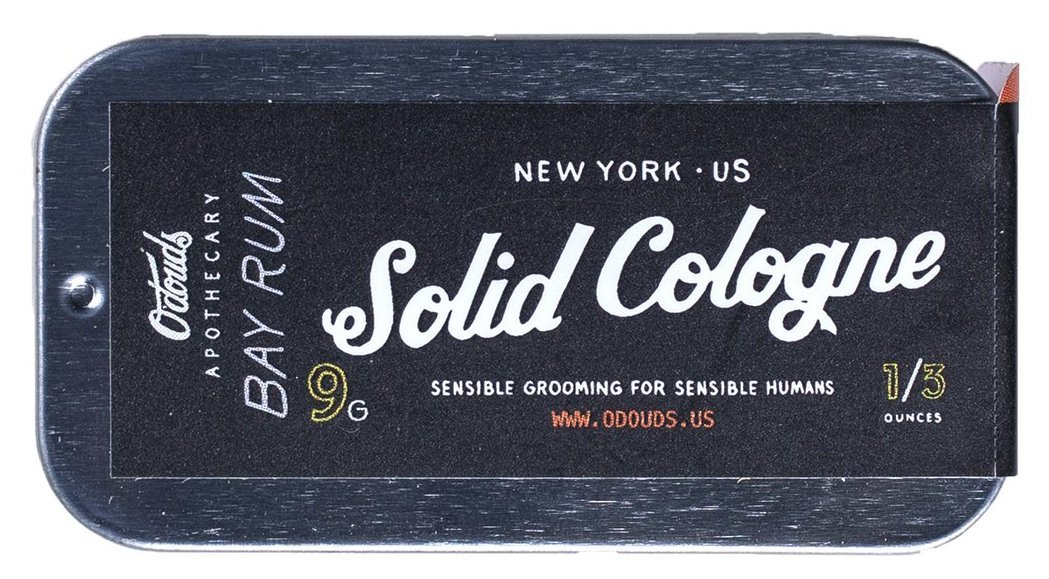 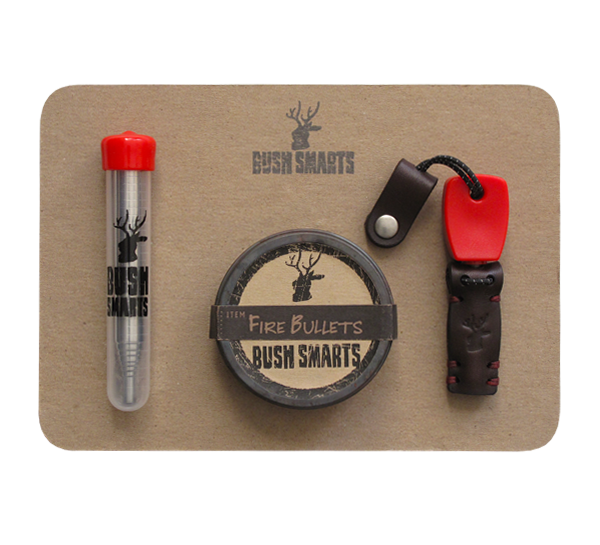 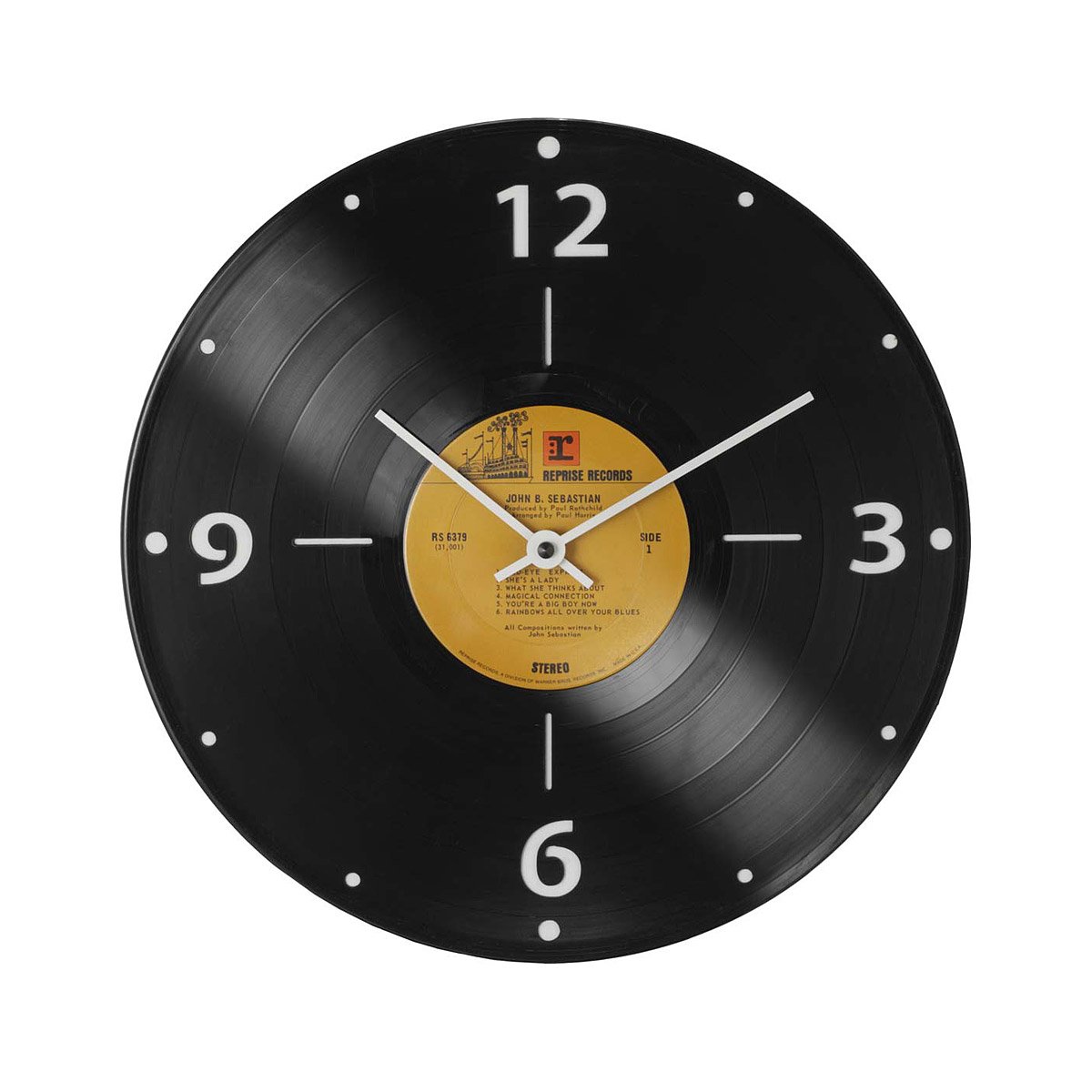 13. Soap that will speak to them 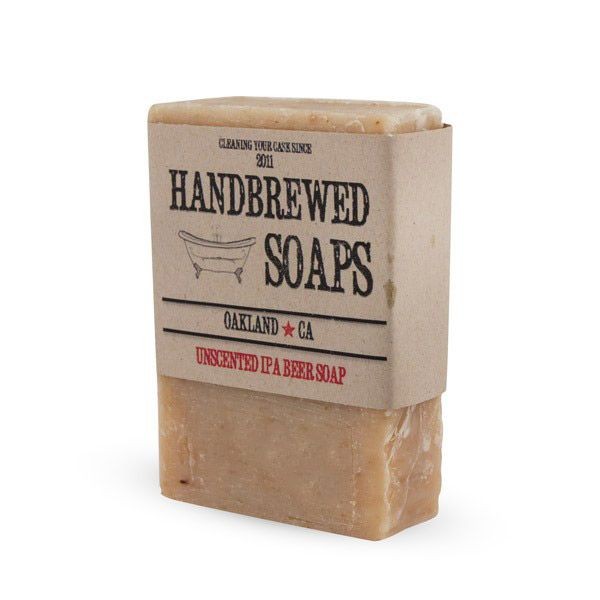 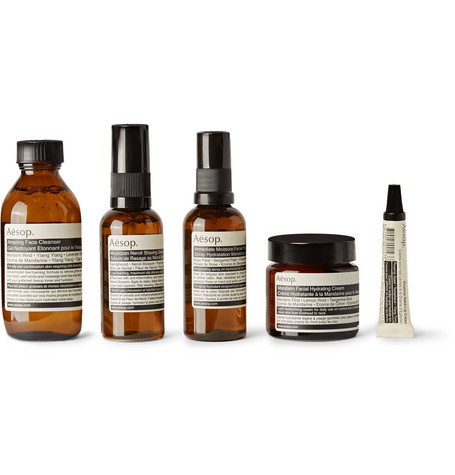 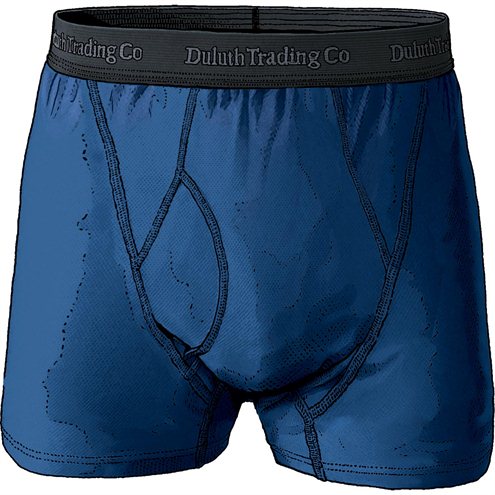 A version of this article was originally published in December 2014.