It’s the most wonderful — stressful, anxiety-ridden, crowded yet glorious — two days of the year: Black Friday and Cyber Monday.

For many of us, Thanksgiving dinner hasn’t even fully settled before we find ourselves already halfway to Target or Kohl’s or have a laptop heating up on our laps as we open up the umpteenth tab of our favorite online stores.

It’s as if no matter how hard we try to resist it, we just can’t escape the retail wrath of these two days.

And why would we want to? Stellar deals on electronics are virtually everyone’s weakness. Plus, many tend to wait until this particular weekend to get all their Christmas shopping out of the way.

Not only does it benefit consumers, but holiday season, including Black Friday (on Nov. 23 this year) and Cyber Monday (Nov. 26), represents as much as 30 percent of annual sales according to National Retail Federation. Jewelry stores specifically accounted for about 28.6 percent of sales in 2016.

Amazon has already unleashed some stellar Black Friday deals and will continue to release deals through the month.

Here are our some of our favorites: 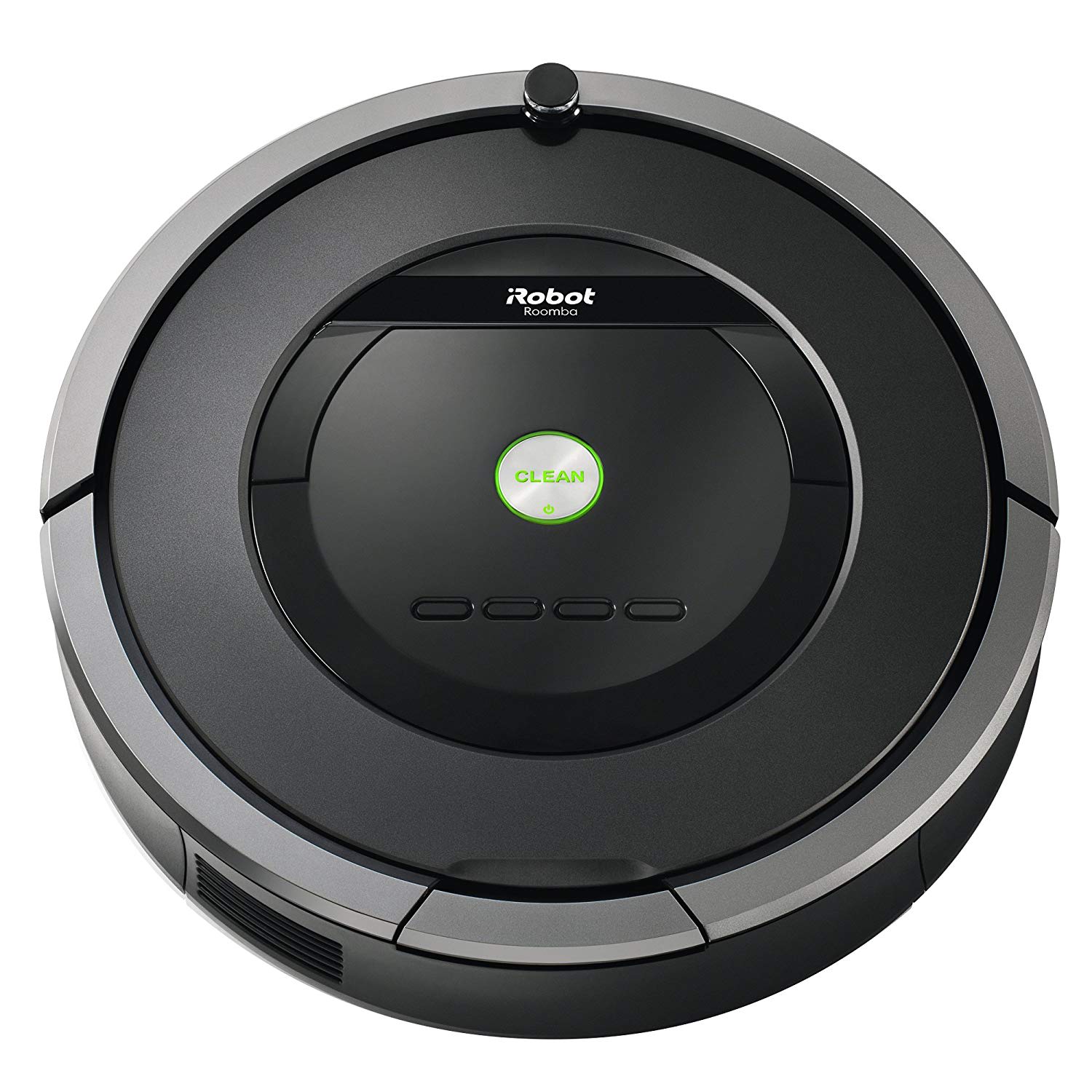 Macy’s released an 80-page ad, which Best Black Friday posted on its site on Nov. 5.

Macy’s Black Friday sale starts 5 p.m. on Thursday and runs until 2 a.m. Friday. Doors will then reopen Black Friday at 6 a.m., and door busters run until 1 p.m. You can also shop door busters on Saturday from 8 a.m. to 1 p.m.

Here are the best deals: 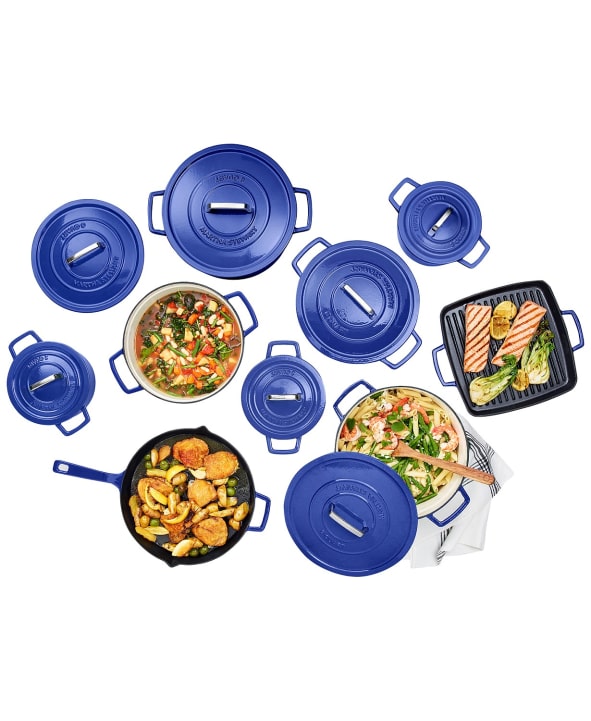 Macy’s hasn’t released its Cyber Monday deals yet, nor have they been leaked. You can sign up for email updates here.

Doors will open at 2 p.m. on Thanksgiving Day and will stay open all night until local closing time on Black Friday.

Their best deals include:

JCPenney hasn’t released its Cyber Monday deals yet, nor have they been leaked. You can sign up for email updates here.

NutriBullet is having quite the sale on both Black Friday and Cyber Monday. 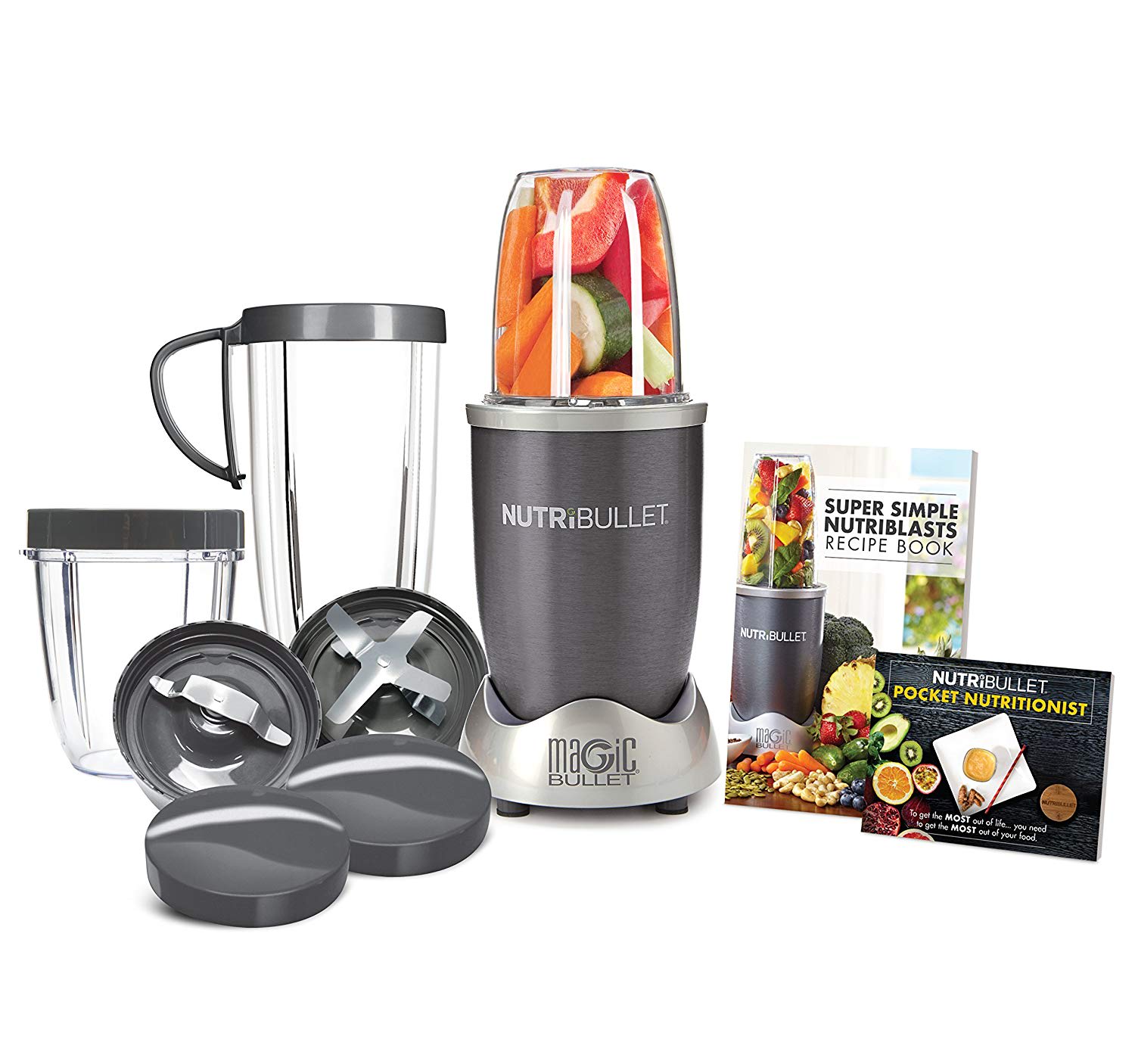 You can find the product at Bed Bath & Beyond, Home Depot, Wayfair, Amazon, Airfree’s website and Walmart’s website.

Here are some of the best deals:

Cyber Monday deals have yet to be released, but you can check out the rest of the Best Buy Black Friday deals here.

For Walmart, doors open at 6 p.m. on Thanksgiving night, and you can shop the entire day online. Prices are valid all day Friday, and the online sale starts Nov. 21 at 10 p.m. EST.

Here are some of the best deals:

Cyber Monday deals have yet to be released, but you can view the rest of the Black Friday deals on Walmart.

Costco will have online deals on Thanksgiving Day, as the store will remain closed. Those deals include the following:

View the rest of the deals here. 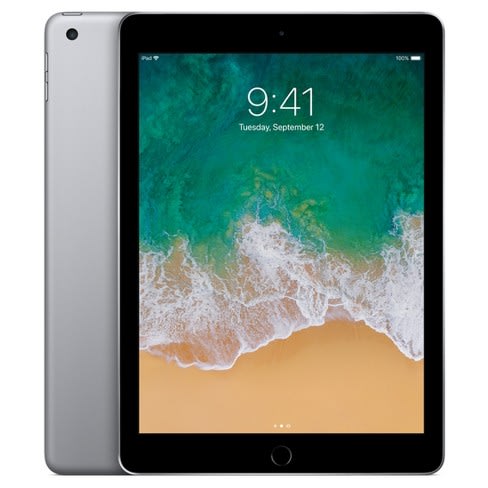 On Black Friday, doors will open at 9 a.m., but your best bet is to shop Costco’s deals online, as most are available early on their website on Nov. 22.

Cyber Monday deals have yet to be announced.

Kohl’s Black Friday ad is 64 pages this year and includes deals on everything from TVs and fitness trackers to home goods. Their online sales start Nov. 19, and stores open Nov. 22 at 5 p.m. local time.

Kohl’s is offering Kohl’s Cash, one of their most popular deals, again this year. For every $50 spent between Nov. 19 and Nov. 23, you’ll receive $15 Kohl’s Cash. You can also earn an extra 15 percent off your purchase in store or online using the promo code CHEERFUL.

Here are the best deals:

Kohl’s hasn’t released any Cyber Monday deals yet, but you can view the rest of Kohl’s Black Friday ad here.

At Lowe’s, stores open at 6 a.m., but you can shop their deals online all day.

A few of the best deals include the following

No Cyber Monday deals just yet, but check out the rest of Lowe’s Black Friday deals here.

Restore Brilliance to Your Bling With the Best Jewelry Cleaning Kits