And she isn’t wrong.

Not only is Ripa clearly a successful daytime TV show host on Live with Kelly and Ryan, winning five Daytime Emmy Awards for her superb hosting skills, but she’s also an executive producer. Just in the past three years, she’s executive-produced four different TV series.

So it should come as no surprise Ripa has an estimated net worth of $120 million and a salary of about $22 million according to Celebrity Net Worth. And with that kind of income, we’d own not one, but three homes too — just like Ripa.

That’s right. Ripa has one home in New York City, one in Colorado and one in the Hamptons.

Here’s a fun fact for you: Before Ripa and her husband, Mark Consuelos, moved into a $27 million townhouse at 12 E. 76th St. on the Upper East Side of Manhattan, the couple used to live in a loft that Nicole Kidman once lived in.

In 2005, Ripa bought the 6,700-square-foot loft in Soho for around $9 million according to Curbed New York.

They didn’t have to lug their belongings far, either. Ripa and her family actually lived in the same building and made an over-$3 million profit on their old place. Impressive.

It wasn’t until January 2013, eight years later, that Ripa and Consuelos listed their Crosby Street penthouse for $24.5 million, eventually selling it in May 2014. They moved out of the five-bedroom, four-and-a-half-bathroom penthouse and into a five-bedroom, six-bathroom townhouse.

Ripa, Consuelos and their three kids have been living in Uptown ever since.

The five-story home has two fireplaces and an elevator that’ll take residents and guests to the rooftop patio and garden.

Sultry roof dinner with my favorite….

They even go cherry picking on their patio.

And, of course, they spend the holidays at this home too.

Here’s Ripa and Consuelo in their living room on New Year’s Eve:

And Consuelos and his family on Thanksgiving: 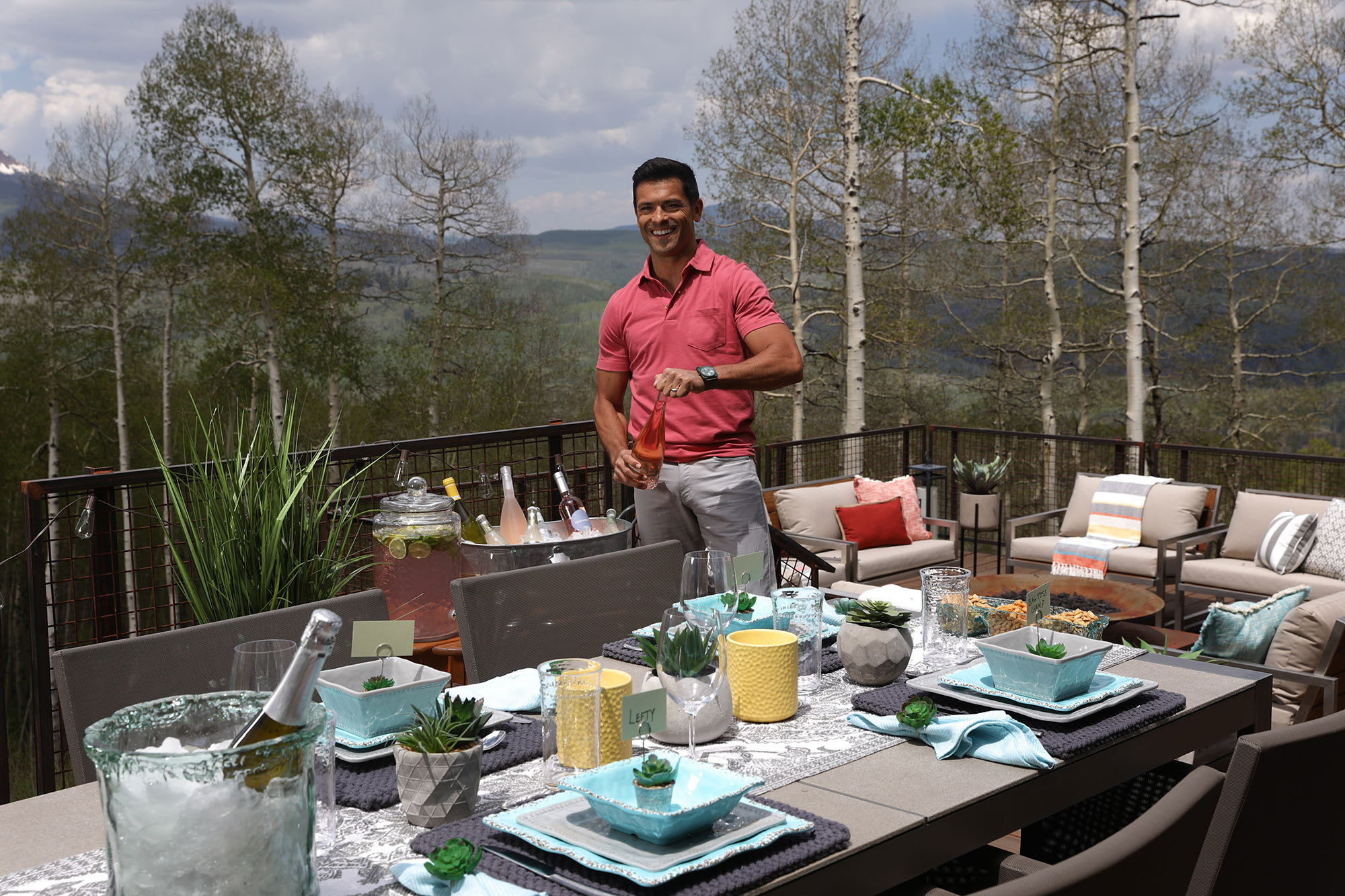 Ripa and Consuelos also have a getaway home in Telluride.

In an interview with People, Consuelos said the center of their Telluride home is the kitchen. 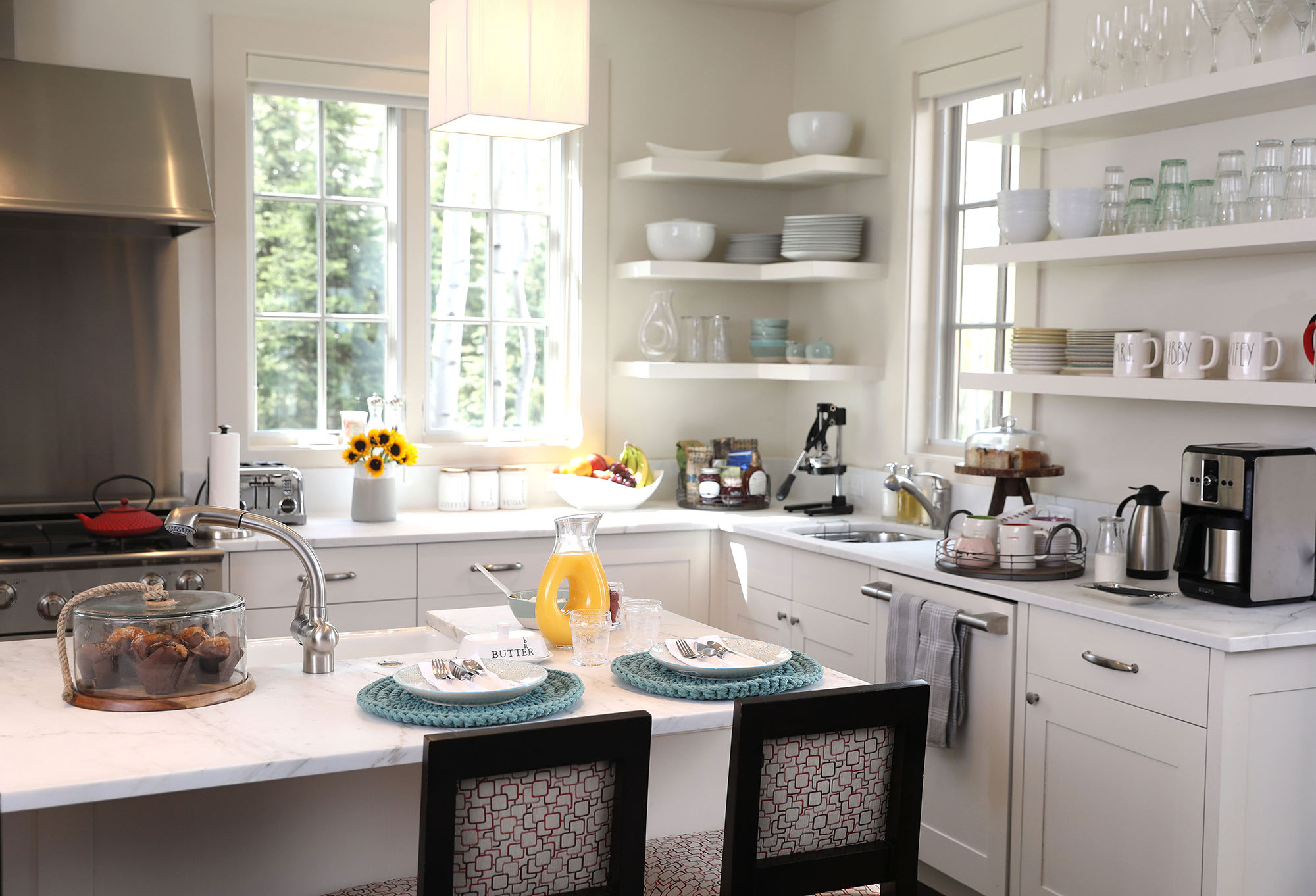 “It’s where the kids gather, the guests migrate, and I take a few quiet moments in the morning to enjoy a cup of coffee,” he said.

Ripa told Redbook in 2009 that her kitchen has views of the mountains from every window.

“For me, waking up and having coffee and looking out the window in that gorgeous setting is everything. We watch the sun come up, pinch ourselves, and say, ‘Can you believe this?’” she said. 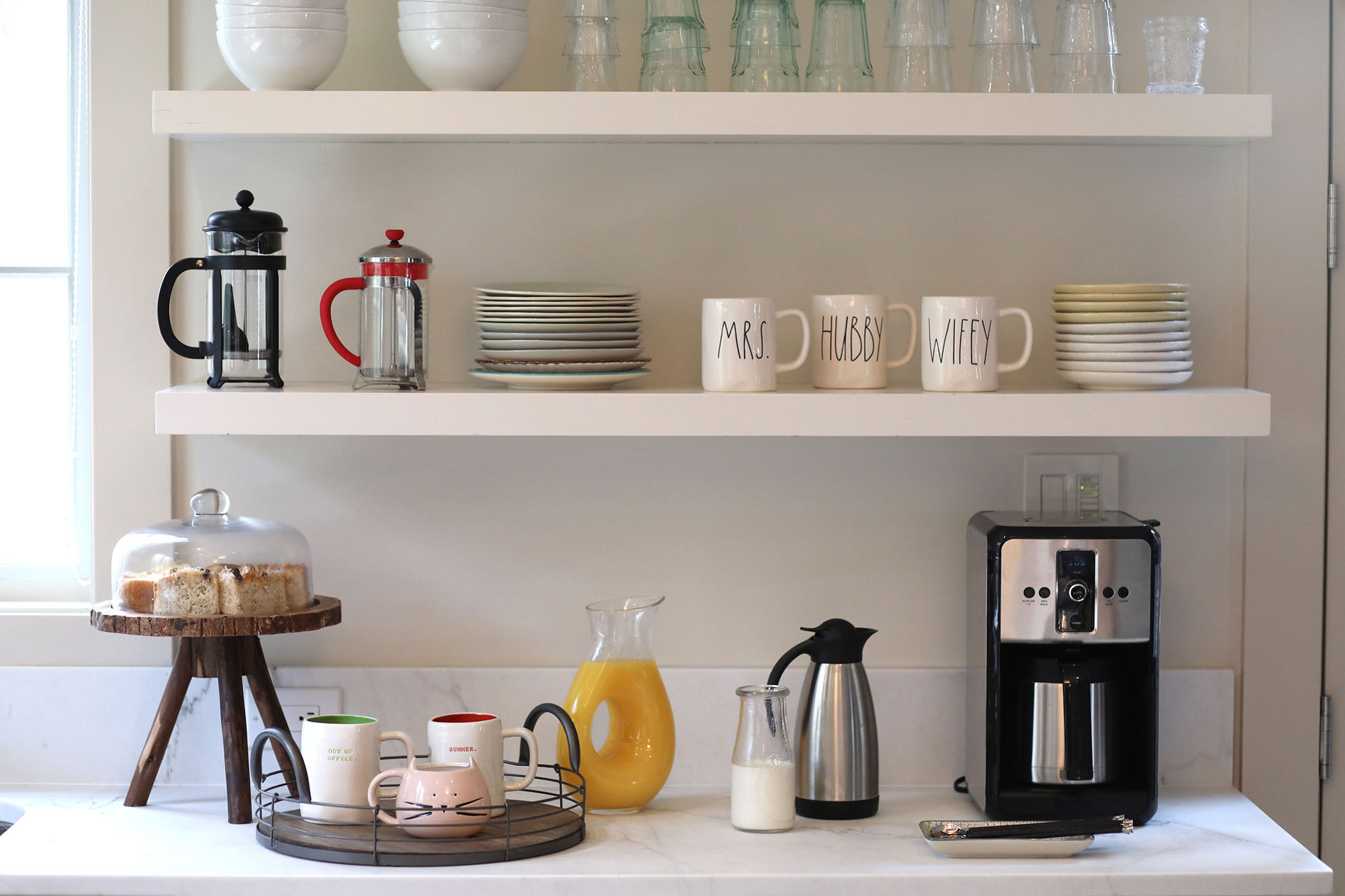 He added in his People interview that when they’re hosting on their patio, they always ensure they have a cheese plate and plenty of booze for their guests.

“We love setting up a mini bar cart that doubles as a serving station when we’re outdoors,” Consuelos said.

They don’t just entertain in the summer, either. Clearly, they’ve spent some time at the Telluride home in the winters too. 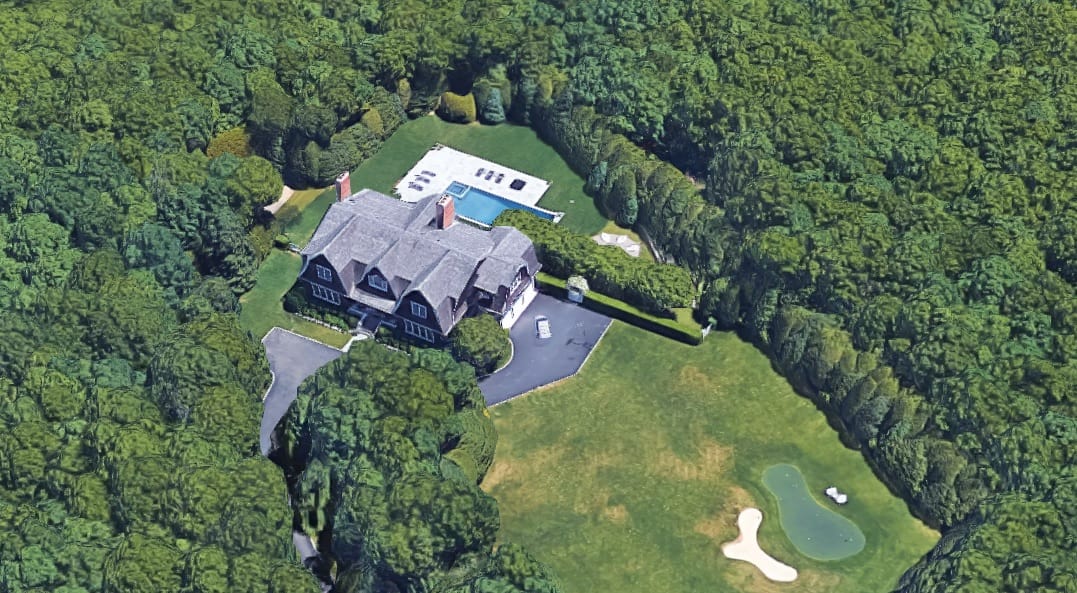 Ripa and Consuelos have another getaway home in Southampton. They bought the five-bedroom, 5,572-square-foot house in 2004 for $2.35 million.

“I’m a warm-weather freak, but we go out to our home in Southampton on the weekends, even when it’s cold,” Ripa told Redbook. “There are cornfields and hayrides. We have space there, and the kids can play soccer in the backyard.

Ripa and Consuelos keep details about this house on the down-low and rarely post photos of it, but we can only imagine it’s just as gorgeous inside as it is outside.