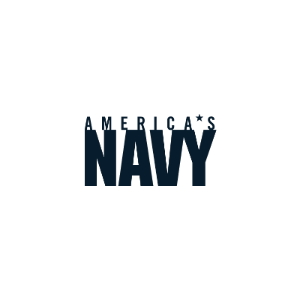 When Hollywood makes movies featuring female Sailors, they typically have some seemingly impossible combination of strength, intelligence and courage (think GI Jane). Throw in an out-of-the-ordinary backstory — she studied theater, or she plays clarinet — and you have the makings of a perfect military action hero.

America’s Navy is filled with heroines like this, and few have a more interesting story than Ensign Brianne “Brie” Coger, a 10-year Navy Sailor who was one of just 12 females, enlisted Explosive Ordnance Disposal (EOD) technicians in the entire fleet before she was selected to become an officer in 2018.

EODs are part of the Navy’s elite Special Warfare community. This is the territory of Navy SEALs and Air Rescue Swimmers: Exceptional men and women who have the intelligence, physical fitness and drive to rise to the top. It’s work that demands a state of mind marked by extreme courage and capability under fire.

Coger grew up in Staten Island, New York. She excelled in sports, particularly swimming, and still holds some swimming records at her high school. A talented musician, she also played clarinet with the school orchestra and marching band. Later, at the University of Miami, she studied theater and dreamed of becoming a Hollywood stunt woman.

“After college, I started saving up to get more training to be able to parachute and skydive, to scuba dive, to blow things up and to shoot weapons and drive crazy vehicles,” she said.

Coger spent two challenging years working odd jobs back home in New York, trying to pursue an acting and stunt woman career. When the opportunities fizzled, she looked for a different kind of challenge —and found it in the Navy. 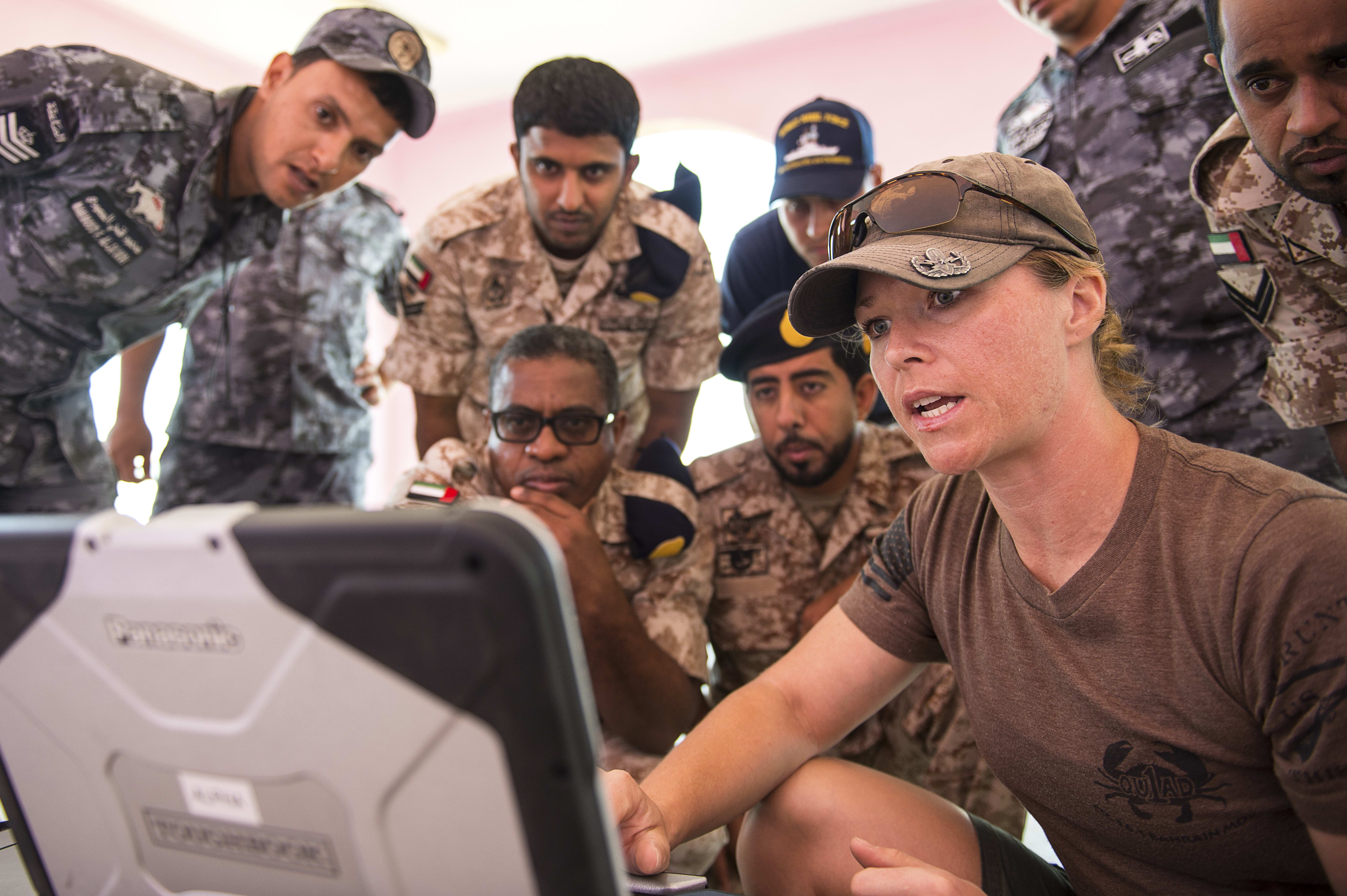 “What I love about EOD is that there is no typical day,” she said. “Whether we’re going out to do some diving and an underwater detonation or going to a remote location in the mountains to do some IED [improvised explosive device] training or just working a chemical or biological problem in a laboratory situation, there’s nothing typical about any of that — and that’s exactly what I needed in my life.”

EODs are the world’s elite bomb squad. They are trained to disarm conventional bombs, mines, IEDs and chemical (even nuclear) weapons. They perform some of the most harrowing, dangerous work on earth to keep others from harm’s way. And that was precisely what appealed to Coger.

“I wanted to be part of a protective force,” she said. “You still get to do all the cool stuff, but an EOD doesn’t go out and cause trouble; they’re there to make the situation better. That really spoke to me.” 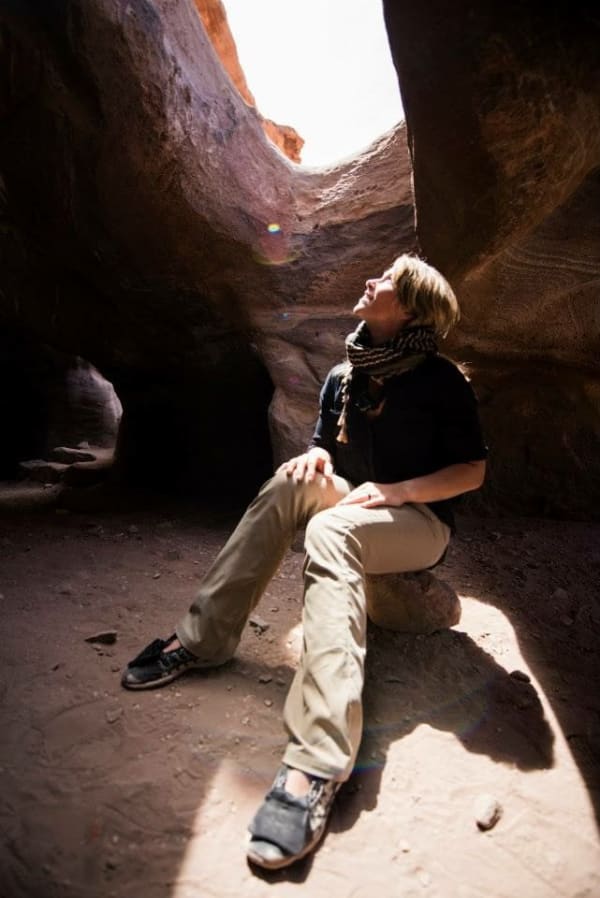 Coger says she’s never felt that her gender was an issue in her Navy career. In fact, she has earned tremendous success in a relatively short time, rising to chief petty officer in just eight years— on average it takes Sailors 13 years to reach that level. After more than a decade as an enlisted Sailor, Coger earned her commission in 2018 after completing Officer Candidate School in Newport, Rhode Island. She has since graduated from the exclusive Navy Dive School in Florida and is now in San Diego getting ready to deploy. Her first assignment as a new officer? Leading a division of EOD techs — the same people she worked with as an enlisted Sailor.

“People think that joining the military means giving up things, but I’ve never seen it like that,” she said. “You aren’t losing something — you are gaining opportunities. The biggest thing that has helped me in my career is saying ‘yes,’ embracing whatever’s out there and keeping my eyes and ears open to what’s possible.”