This is how Sherwin-Williams describes the inspiration behind its 2019 color of the year, Cavern Clay, which aims to help you bring the breathtaking desert landscape and its warmth indoors.

Related story The Best Places to Shop for Paint Online

More: How to Transform the Energy of Your Home With Feng Shui

“Envision beaches, canyons and deserts, and sun-washed late summer afternoons — all of this embodied in one color,” said Sue Wadden, director of color marketing for Sherwin-Williams, in a press release.

Cavern Clay is described as “where soul meets earth” in a promotional video as well as a “nod to mid-century modern style, but with the soul of the American Southwest.”

Think Sedona, Antelope Canyon and really anywhere in Arizona and the rest of the Southwest where you’re met with glittering red rocks, blue skies and sherbet sunsets.

According to the Sherwin-Williams press release, the color is also inspired by the “renaissance of the ‘70s,” but with a twist.

“In the coming year, we will embrace our pioneering spirits and artisan ingenuity,” said Wadden. “Our 2019 Color of the Year, Cavern Clay, embodies renewal, simplicity and free-spirited, bohemian flair.”

According to Sherwin-Williams, Cavern Clay fits in well in environments that boast exposed floors, wood furniture, leather upholstery and worldly textiles. To take things one step further and fully embrace the color, they suggest embracing furniture with patina, adding a Southwestern rug and integrating greenery, like indoor houseplants and cacti outdoors.

“Cavern Clay is an ideal color for flattering and design-forward aesthetics — it plays well with many types of lighting and brings this visual of the expansive and free outside world to interiors, resulting in open and versatile public spaces,” Wadden says. 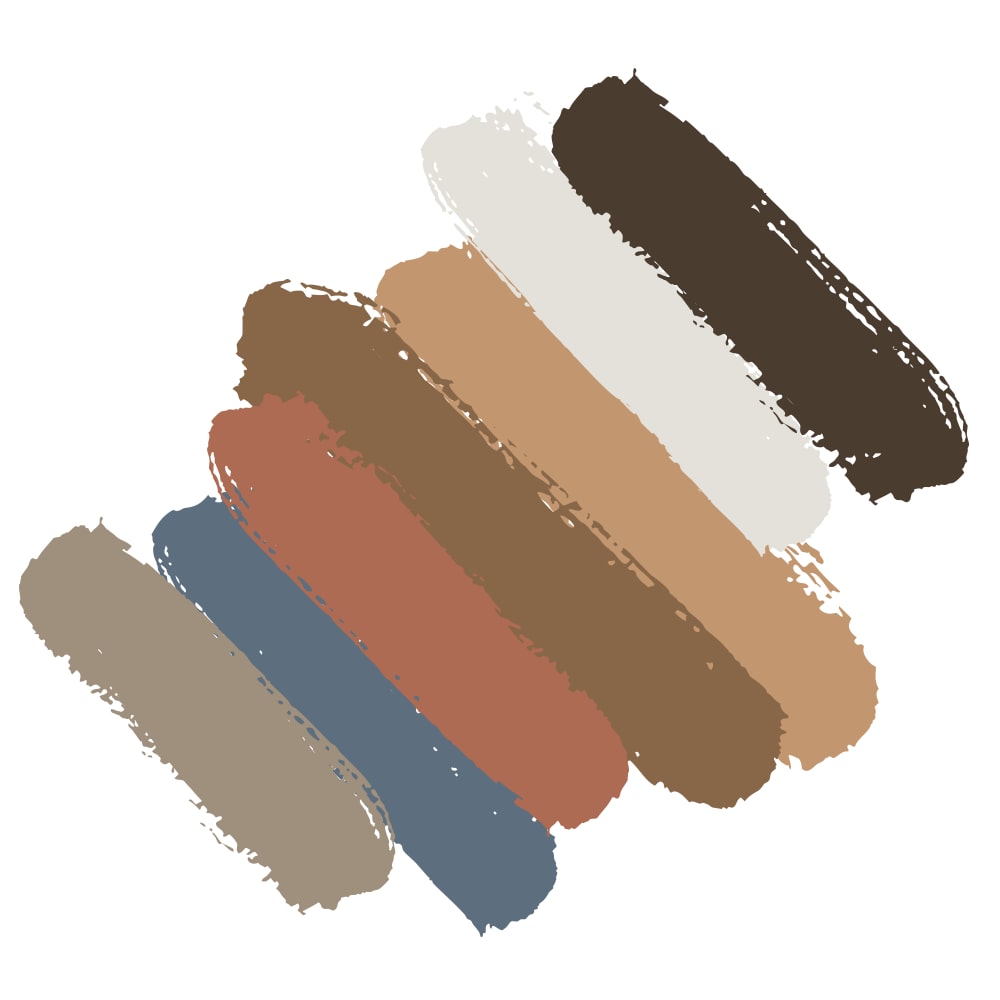 More: Ikea’s New Fall Lines Are Here — & They Are Stunning

The other color journals include Shapeshifter, comprised of dark blues and inspired by the rings of Saturn, artificial intelligence, spiritualism and healing energy.

Enthusiast is a much bolder and vivid collection, inspired by “coxy chaos” and opulence.

Naturalist’s palette has pink, green and other nature- and floral-inspired hues.

Lastly, Raconteur is inspired by “luxury safaris” and spice markets.