Gosford Castle, which served as Riverrun — part of the House Tully — in season three of GoT is for sale in Northern Ireland, and according to Mansion Real Estate, the property can be yours for the low, low price of £500,000, or $656,452 USD (which is less than the cost of your average New York City home).

More: The Relationship Status of Every Game of Thrones Actor

Fans may remember the beautiful building from the scene in which Robb Stark (Richard Madden) executed Rickard Karstark (John Stahl). However, the gorgeous stone castle, which was built in the 1800s for the Earl of Gosford, has a far richer history: It was used to house troops during World War II — but with more than 15 bedrooms and 10 bathrooms, it’s no wonder why. 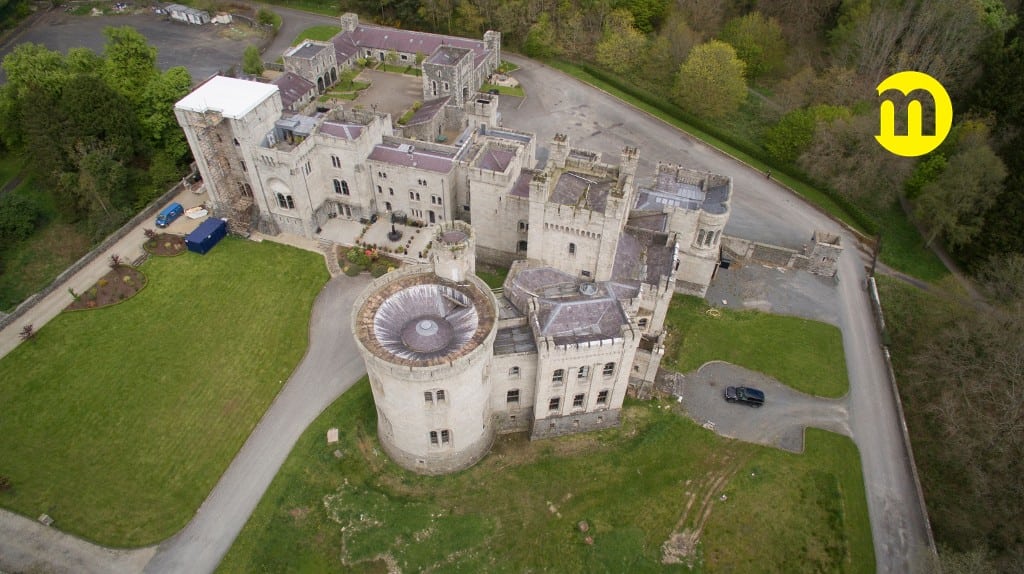 That said, while its size may make this property sound like a steal, potential buyers are not bidding on the whole castle. Instead, they are purchasing portions of the castle, referred to as apartments.

(I know, I know. But there had to be a catch somewhere.)

More: This Game of Thrones Prequel Is Officially Happening, & It’s Going to Focus On…

However, the apartments — with cool names like The Inner Bailey, The Great Hall, The Old Keep (not to be confused with The Red Keep in King’s Landing) and The Library Wing — are still sizable. Each unit has anywhere from three to five bedrooms. And since you are still going to be living in a castle, one with a rich literal and fictional history, the whole situation is really a win-win.