Whether it’s the royal baby dresses Kate Middleton, aka the Duchess of Cambridge, wore to present her two sons or the British beret Meghan Markle, aka the Duchess of Sussex, wore for one of her first royal engagements, Princess Diana has influenced her daughters-in-law’s fashion and beauty countless times. But there’s one signature Princess Di look that you won’t catch the duchesses sporting: blue eyeliner.

Though Diana was far from a rules-breaker when it came to the royal beauty code, with clean, short nails and natural-looking makeup, where she let loose was with her eyeliner. From dark navy to teal, the late princess has been photographed dozens of times with a thin blue lid and a dash of blue eyeliner on her waterline. The beauty trick — which Meghan and Kate won’t likely wear, as it’s a signature of Princess Di — helped accentuate the skylike color of the princess’s eyes. 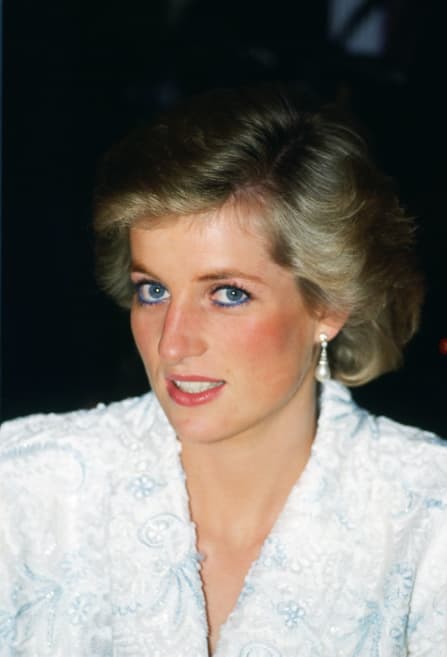 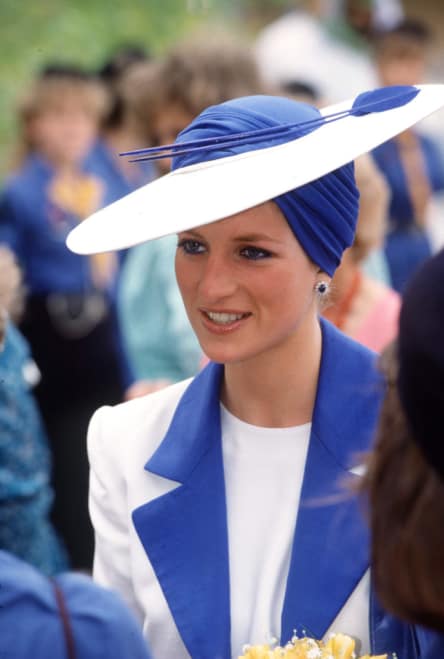 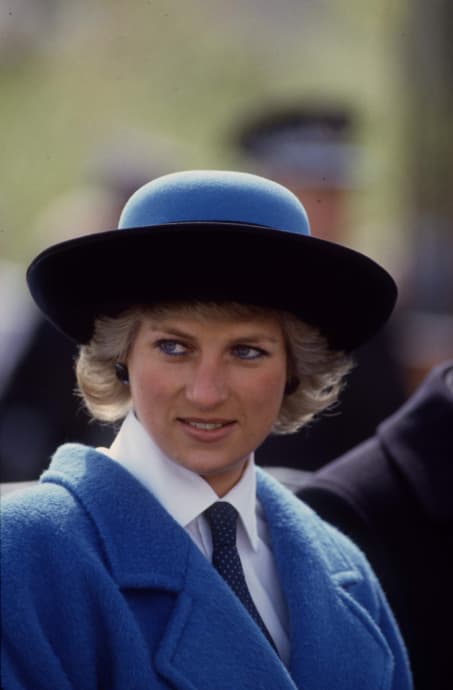 And though pictures show that Princess Di later matured to standard black eyeliners (her blue eyeliner fascination was mainly in her 20s when she was the new wife of Prince Charles), it’s still a timeless beauty trick that we’re taking.