If there are two things we love unequivocally, it’s celebrities and affordable makeup. So, when the two unite, you can believe we’re freaking excited about it. And thanks to Reddit, we now have a list of the MAC lipsticks celebrities swear by, which means no more digging to track down Madonna‘s famous red hue or Jennifer Aniston‘s signature shade from Friends.

The price point of MAC lipsticks hits at $18.50, which isn’t the cheapest per se, but nor is it ringing in at a cool $54, like Tom Ford’s. Thus, our excitement around the list stands. Recently, redditor @lilpinkpanties started a thread: “curious about which MAC lipsticks celebrities have admitted to wearing frequently and/or made popular,” before listing off a few celebrities and their go-tos.

Now, even if these starlets don’t wear the shade anymore (i.e., Kim Kardashian West, who has since created her own nude lipstick), they did repeatedly once upon a time. Don’t worry; we did some fact-checking of our own and with only one error, the list was pretty legit.

So keep reading to see a few of our favorites from the iconic MAC shades list and get ready for affordable recreation. 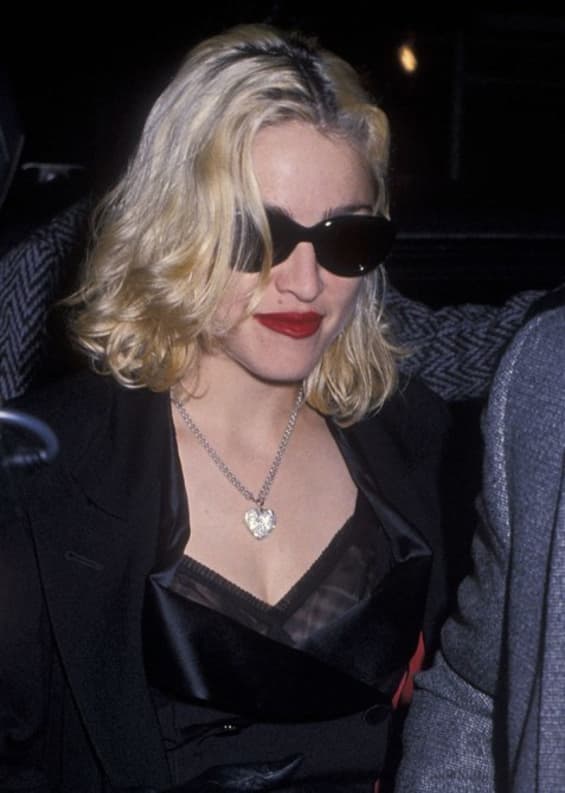 The color was made specifically for Madonna during her 1990 “Blonde Ambition” tour because she needed something that wouldn’t wear off during performances.

More: The Best Tinted Lip Balms for Your Pout 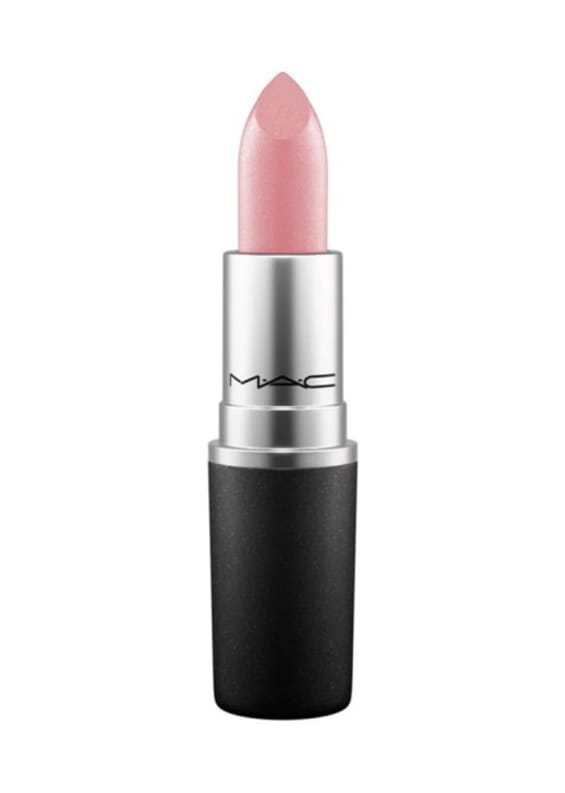 In 2014, Kimmie K. made this nude frosty lip famous, and it’s not hard to see why. It still offers the perfect pink today.

As you can see, since Swift discovered Ruby Woo in 2009, she’s been wearing it at her concerts basically 24-7.

More: We Tested Best Drugstore Liquid Lipsticks, & This Was the Winner

The color, seen constantly on Aniston’s Friends character, Rachel Green, is the perfect mix of brown and brick.

There’s nothing better than a coral color to match Jones’ Mad Men character, Betty Draper, for all her fiery goodness.

Check out the rest of the list on Reddit to see the favorite MAC shades of Kylie Jenner, Nicki Minaj and Katie Holmes too.