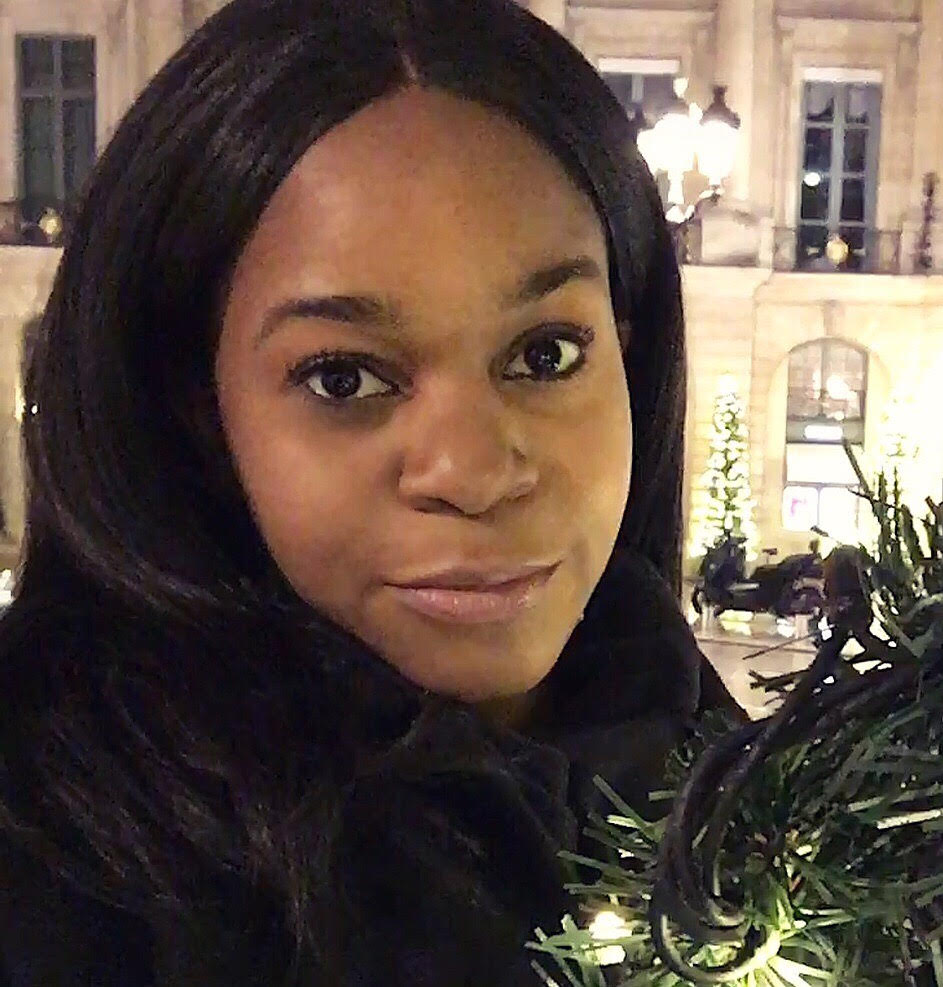 So, what are your plans for Black History Month? If your answer is “nothing” or “I don’t know,” then you’re missing out on the little treasures this monthlong holiday has to offer. Here are a few little but fun things you and your loved ones can enjoy together.

Here’s your chance to grab a snack, kick your feet up and watch a few of Netflix’s best films and documentaries, such as Barry (2016), To Kill a Mockingbird (1962), PBS’s The Black Panthers (2015), and 13th (2016); four of many amazing flicks this month telling black history stories from different angles and different perspectives.

Here are some other Black History movies that may not be on Netflix but are still totally worth watching:

2. Indulge in works by black artists

Take a trip to the National Museum of African American History and Culture.

Finally! After the establishment of this museum in December 2003 by the Smithsonian, this historically and architecturally beautiful place opened its doors in September 2016. The museum is open every day from 10 a.m. to 5:30 p.m. and is located at 1400 Constitution Ave. NW, Washington, D.C.

If your transportation is limited to Uber or just your own two feet, seek out the small black history places in your neighborhood.

No, this is not your everyday black history lesson. This calendar uses undocumented photos to acknowledge black people from many countries, most of them being uncovered documents leading you to stories of black migration from the Caribbean to the United Kingdom. Unlike similar calendars, Barnardo’s sheds light on long-lost people who were never talked about in the history books.

Check it out for yourself here.

Yes, you read that correctly: Afro Flow Yoga. We have heard of drunken yoga, glow yoga and even goat yoga. But this type is strictly dedicated to the intertwining dance forms of the African diaspora and the art of yoga.

A part of the Ailey Extension public dance and fitness branch of the Alvin Ailey American Dance Theater, these classes are held in New York, Connecticut and Boston. The goal of the yoga instructors is to bring diversity to the art form. If you have never been to a yoga class that incorporates African dance moves in between poses, much less a regular yoga class, attending this one will be an absolute treat.

5. Listen to some podcasts

Got some extra time while you’re sitting on the train or doing laundry? Try listening to some podcasts that celebrate black culture. A few of my favorites are Black Girl Boss, Talk It Out and On My Grown: The Podcast.