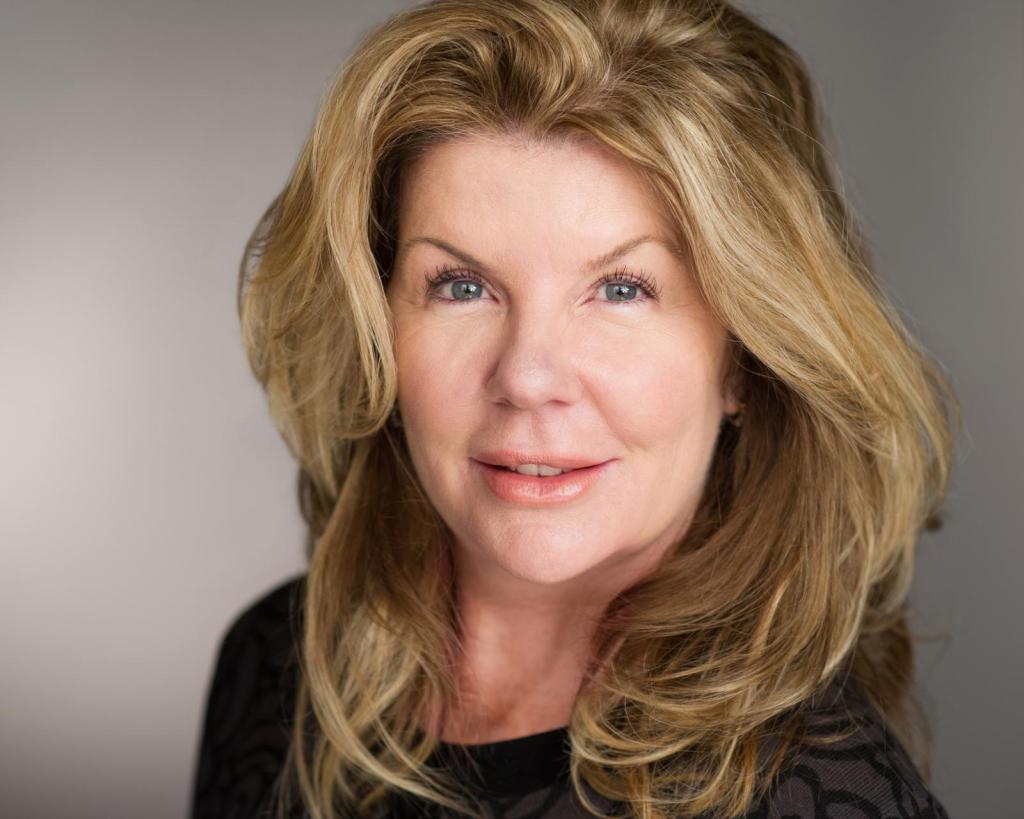 Growing up on the Space Coast meant a lot of things. Most think it was about living on the ocean and being in beautiful weather everyday.

For some, maybe. But for me, not at all.

Growing up I watched Apollo rockets blast off into space followed by Space Shuttles from my own backyard.

I have spent a good portion of my life staring up at the stars trying to name them while looking for whatever else was up there (Space Shuttles, the International Space Station or satellites) quietly mixed in as they circled Earth.

So it only makes since, for as long as I can remember, that I’ve had a secret desire to be an astronaut. To escape the Earth at tremendous speed, fly weightlessly towards other planets and hear the sound of space is definitely on my bucket list!

More: I thought she was my best friend until I had to ghost her

In the 1980’s, my then-husband’s friend became an astronaut and commanded two of four Shuttle missions. It was there that I had a front row seat of the astronauts, their families and NASA itself. Closer than I would ever be for lift-offs and touch-downs, it only re-enforced my desire to be one of them.

At that time rumors swirled from those working at NASA that Mars was the new goal. It was thought that if we could establish an outpost there, we would be able to go further into space. I always knew it would happen and it appears that we are now ready.

In the Fall of 2015, NASA announced that it would be looking for recruits to “carry out deep-space explorations missions that will advance to a future human mission to Mars” and even posted it on www.usajobs.gov. Hollywood did their part releasing the feel-good movie ‘The Martian’ showing how a botanist, played by Matt Damon, could survive on the big red planet for years.

More: Why I’m teaching myself to be less available to everyone

I finally broke my silence and shared my dream with the only person I knew who wouldn’t laugh at me. Explaining it in a ‘wouldn’t it be crazy if I applied’ kind of way, my husband said that I should do it. He also gently reminded me that I would probably have to conquer my motion sickness before they actually accepted me.

I then asked my nephew who just happens to be an Air Force officer, astrophysicist and pilot if he was going to apply. Already working at Cape Canaveral he’s pretty much the ‘right stuff.’ He matter-of-factly answered that he was going to wait until the first group came back safely.

Given the chance, I’d go tomorrow.

Why? I’m really not sure. To experience what it’s like being amongst others with the same fascination with space as myself? To see if it really is as quiet as they say? To meet other beings that may or may not be friendly? Or maybe just to be able to escape the Kardashian family for awhile.

What I do know is that it would be an exciting adventure going to that big red planet. Maybe it would even draw our country back together again and away from the hate and anger that seems to be everywhere these days.

I remember how everyone was glued to their TV in 1969 when Apollo 11 landed on the Moon. We held our breaths while we waited for Neil Armstrong to emerge from the Lunar Module and step onto the dusty surface and make the first footsteps from a human. Or when we prayed for Apollo 13 to return safely back home after a mid-mission explosion jeopardized the 3 crew members’ lives. And I remember how our country cried on January 28, 1986 when the Challenger disaster took seven heroes from us just 73 seconds into flight.

Maybe that’s the real reason I want to go to Mars. To be a part of something so big and important that it brings us all together in a positive way. Glued to their smartphones people would text, tweet and share the excitement of humans going to Mars. And everyone would be cheering for the middle-aged woman clutching her barf bag as she goes slipping the surly bonds of Earth.