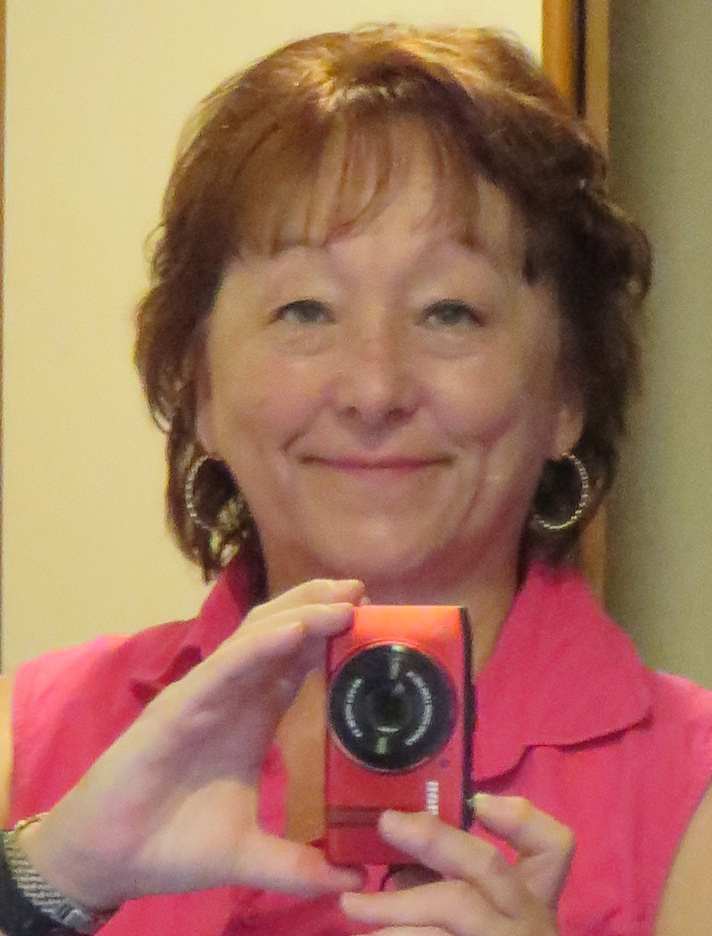 I’ve never been big on hugging, and especially not with people I don’t know very, very well. My girlfriends always kid with me about it. You’d think unwanted touching would be something a person could easily avoid. Well, it’s a lot like my theory that dogs can sense when someone doesn’t like them, and they sniff and pester that one particular person relentlessly. I’ve had a number of occasions where I was the recipient of unwanted physical attention — and worse yet, it was in the workplace.

More: This election is why I can’t stay silent about decades of sexual assault

It started when I worked as a 25-year old installment loan manager at a bank. The branch manager, who was 30ish, cute and married to a gorgeous woman, came up behind me one day and gave me a big hug from behind. I was standing at a file cabinet filing a folder, right in the middle of the bank after hours, and it really took me by surprise. What do you do or say to your boss in that situation?

I was young, shy and married, and so flustered that I didn’t say anything.

The same guy, a year or two later, had the nerve to say something to me about not “falling for him” because he was married. OK, in your dreams. It never occurred to me.

When I quit that job and asked him to write me a reference letter, he did. I’d always gotten good performance reviews, had been promoted several times and we got along well, so I expected a positive recommendation to use throughout my career. But he wrote such a sarcastic, obnoxious letter that it was worthless.

For some reason, I’ve kept it all these years. I pull it out once in a while and ask myself why in the world a person would do something mean like that. I saw on LinkedIn that he recently retired as CEO of a bank in another city, and I really wish I could have sent a copy of that reference letter to him and asked that question. He should be ashamed.

About twenty years ago, I was a bank branch manager. One day, the regional vice president (a short, squatty man whose management style was fear and intimidation) stopped at my branch drunk as a skunk in the late afternoon after a round of golf with some customers. The tellers finished their work and drove off, but he said he wanted to talk to me about promoting one of the tellers.

Ever the dutiful employee, I let him get into the passenger seat of my car in the parking lot to “talk,” but he kept grabbing me – telling me he wanted to be “special friends” with me, etc. It was revolting – but you don’t want to make the top dog mad. About an hour later, I finally pushed him out of my car – my virtue intact – and drove home, shaking and wanting to throw up. My husband wasn’t happy either when I told him.

On Monday morning, the boss called me first thing and threatened me not to tell anyone about the “misunderstanding” the previous Friday. Apparently he realized his folly when he got home to his wife and daughters, and sobered up. I didn’t go into detail,  but I did warn all the tellers (females who were younger than I was) to never let themselves be caught alone with that man. They knew he’d been drunk the previous Friday and could figure out what happened.

Another time, the janitor where I worked used to talk to me for five minutes or so every day when he cleaned my cubicle. He seemed like a fairly normal man, and he liked to tell me how he was going to get a big lawsuit settlement and quit his job soon. Well, about two weeks before the last day of work he was so eagerly anticipating, he came into my cubicle, backed me against the wall, and gave me a big “good-bye” kiss – right on the lips. I was horrified – for many reasons.

For the next two weeks, when I heard him coming my way every afternoon, I had to run out of my cubicle and hang out in somebody else’s for 20 minutes until he’d passed through the area.

In another job, a man I knew socially from work (and formerly liked) was brought in to be supervisor in our department. All I can say is it was a terrible experience for all of the employees because he wasn’t right for the job at all, but we tried our best to be nice to him.

One day, out of the blue, he walked up to me in the middle of a room full of cubicles and gave me a smile and a huge front-facing super hug. I could feel his soft, squishy body pressed up against mine and it was just gross.

I told my coworker and friend about it and she commiserated, but also laughed! A few days later, the supervisor hugged me again! And my friend yelled over, “Get a room, you guys!” This time, I was able to put my hand up at chest level, attempting to minimize the body-to-body experience. Mercifully, the manager was transferred to another department shortly after that.

How does this keep happening? I’m not flirtatious, not gorgeous – I’m just a hard worker who wants to do a good job. Is it ego or stupidity that causes men to act like that? In my case, I believe that only the bank vice president had evil intentions, and the other guys were just clueless idiots who, in their warped little minds, must have thought (for some crazy reason) that I would welcome their attention.

I realize now that each of these situations was a case of sexual harassment. Fortunately, none of the incidents continued over a long period of time.

I have a graduate degree and was in a professional position each time these events occurred, but it’s pretty hard to say something to a person who’s your supervisor – or in the janitor’s case – someone who would probably lose his job over it. You don’t want to make a boss mad or he can hurt your career and make your life a living hell.

It’s great that people in the workforce today are more aware of sexual harassment and organizations take steps to prevent it, but it still happens — and not just to minimum-wage employees, like I used to think. The huggy manager completed mandatory Prevention of Sexual Harassment training annually for years before getting too friendly with me.