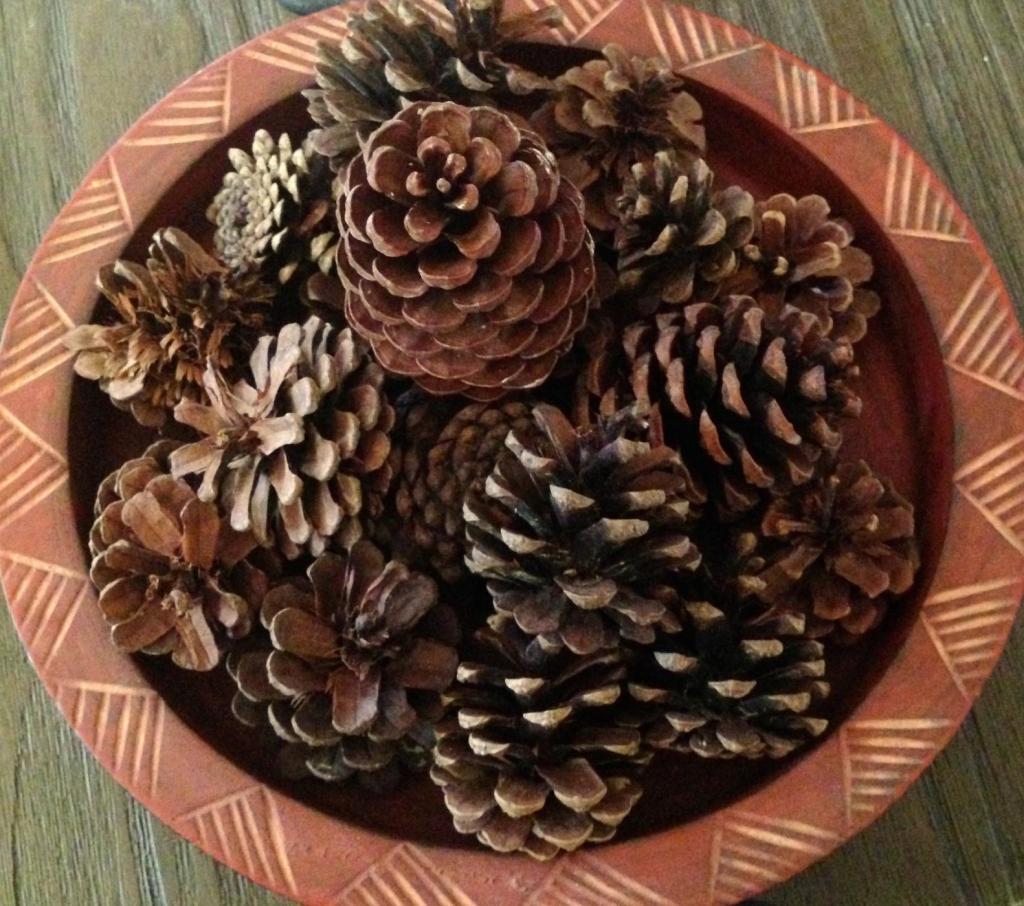 Christians, (devout ones and ones who are Christian in convenience), sometimes question my no longer being one myself. It makes me chuckle; I use to be just like them. I use to think that it was up to me to show the way and the light to non-believers. I use to think that those who denied God were simply lost and must have led sad, miserable lives. But what I didn’t know was that I would one day be the non-believer.

I was raised in the church from the age of infancy; my mother was and still is a devout Christian, and my father was heavily involved in the church. For the longest time, I felt that being a Christian was the right thing to do; I did it without thinking.

When I was nine-years-old, my father passed away of cancer. I knew that he was sick, but I didn’t understand the severity of it at the time. At that age, I was thinking that he simply had a cold that would take a little time to get over. A pastor from our neighborhood church would visit our house to sit and talk with my parents. I would see them all pray together and in my young mind, that was all that was needed to heal him.

More: I was ostracized for discussing racial injustice in my church

When my father passed away, I felt betrayed by God for the first time ever. I always believed that if I just prayed enough, prayed a little bit harder, life would always turn out fine. I believed that God wouldn’t hurt me in such a way; my family and I were good Christian people. Even though I felt anger in my heart towards God, I never once doubted his existence.

Into my teen years, I struggled with depression as a result of my father’s death, but I still attended church religiously. I went to every Sunday service, bought bibles and any other type of literature I could find pertaining to Christianity. I even joined my church choir knowing I had no type of singing ability. I felt good; I was growing closer to God and I felt at peace for some time.

It’s difficult to pinpoint when exactly I began to question the existence of a god. It frightened me in the beginning. I had to be a bad person to question him, right? I was taught in church that I had no right to do so. Soon, I became someone who challenged my pastor instead of someone who enthusiastically nodded their head in agreement with his sermons. I began to question how something or someone who I was taught was such a loving and caring god, could allow so much suffering in the world. Yes I had these thoughts in reference to my own experiences, but it was beyond that. Now I couldn’t accept the bible scriptures quite so readily. How could God let children die before life even began? I couldn’t understand why he would help one and forsaken others. I didn’t get it and it made me feel ill and so lost. Soon, I found myself waiting for that big moment in life when God would undoubtedly show himself to me and put all my questions to rest. It never happened and in some faint sense, a part of me is still waiting.

More: I didn’t baptize my kids because I want them to find their own faith

I turned to my pastor for answers, but I was never satisfied. My visits to bible study became less frequent; I began to go weeks without hearing a sermon. My whole demeanor changed; I became more cynical at the thought of God and Christianity. Still, it took me a while to let go of my beliefs; the thought of not believing still terrified me. I truly thought for some time that if I were to say out loud that the bible and god were fairytales, I would be struck by lightning right where I stood. I feared that denouncing God would bring me so much pain and insecurity; I knew no other way. But, it was quite the opposite. I felt such relief. It was as if a weight had been lifted from my shoulders. I was free.

While being agnostic is not at all unheard of, it brought with it a sense of loneliness; you just don’t find many black folks who claim to be anything else but Christian. Even a few of my family members who rarely stepped foot inside a church or cracked open a bible questioned my sanity. To them, I was just being silly, defiant, and going through a phase. Their perceptions didn’t anger me; who could blame them? I understood wholeheartedly the significance in needing to believe in God in black culture, and for that, I sometimes feel guilty. Christianity, although forced upon them, gave my ancestors such hope when none could be found. It gave them the strength they needed to survive; it kept their spirit alive when life aimed to break them. I know that my people’s faith in something, no matter if I believe in that something or not, is one of the only reasons I am even here today. At times, I feel as if I myself have betrayed my ancestors.

I can’t say for sure whether or not some form of a god exist. And while I never believed that I would be one to even question it, I’m glad I did.